Inside the minds of Arizona's most notorious accused serial killers 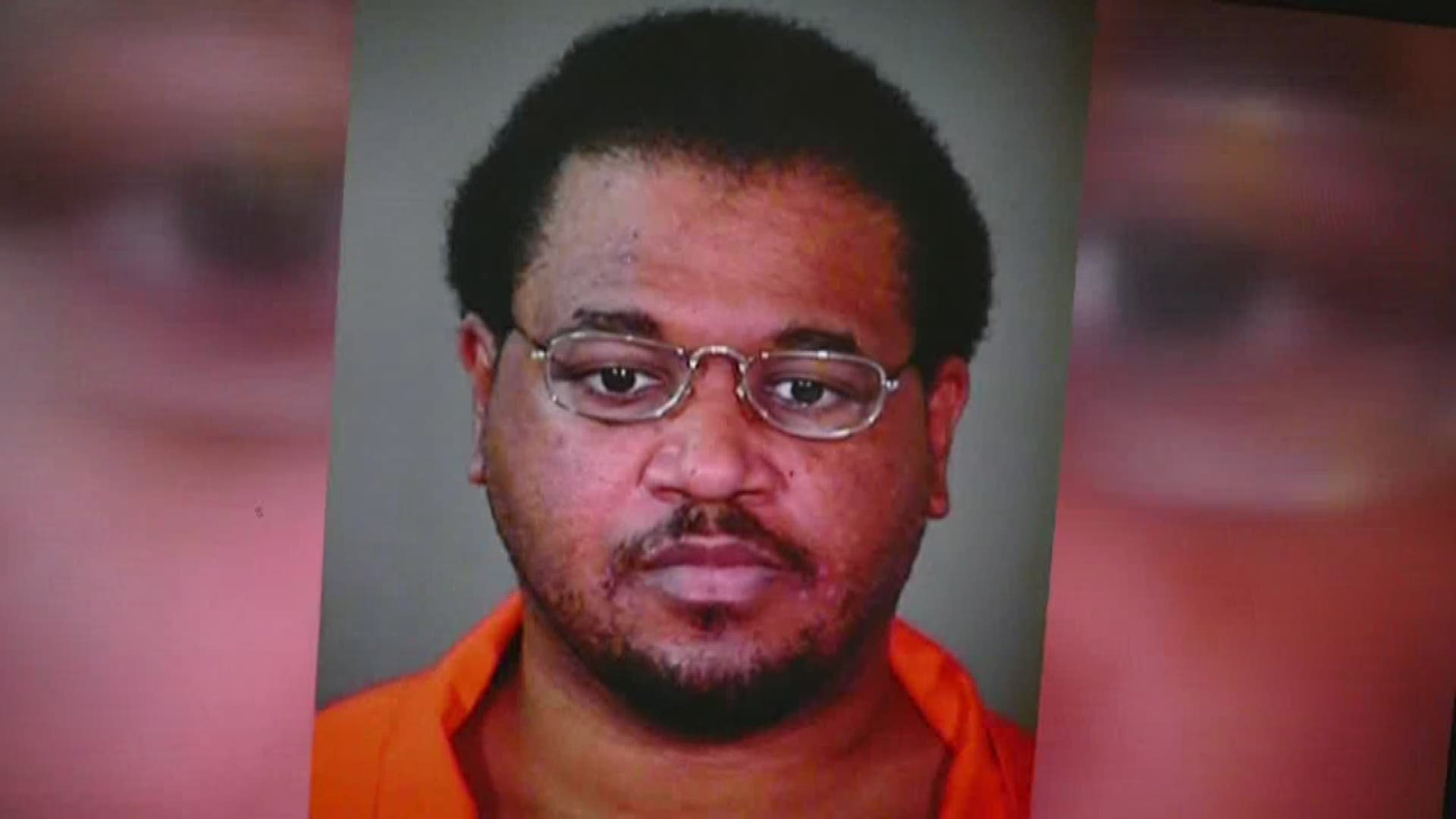 “Most serial shooters don't know their victims, they're picked at random,” Jewell said.

With the arrest of Aaron Saucedo – the alleged Serial Street Shooter – many Valley residents might remember when serial shooters Dale Hausner and Samuel Dieteman were finally captured.

PREVIOUSLY: Who is Aaron Saucedo, the Serial Street Shootings suspect?

Hausner and Dietemen went on a killing rampage from 2005 to 2006 -- shooting pedestrians at random and leaving eight dead.

RELATED: Serial shootings bring back memories of past killings

“Serial killers once they get that first fatal victim that feeds their ego a little bit,” Jewell said.

That deadly shooting spree unfolded at the same time Mark Goudeau, better known as the “Baseline Killer,” preyed on his victims. He was convicted of nine counts of first-degree murder.

Goudeau is currently on Death Row, but was recently linked to another cold case.

“Serial killers target people in lower income areas,” Jewell said. “They go where the people are least likely to be a witness and call the police.”

In 2003, there was Cory Morris, also known as the “Crackhead Killer.” Police arrested him for murdering five Phoenix prostitutes. He kept their bodies in an RV behind a relative’s house.

Jewell said Morris, initially, wasn't a high-profile case. The women he murdered were thought to have died from drug overdoses.

“He had a woman in there for over a month and she was dead and he was having sex with her,” Jewell said.

In 2015, cops arrested Bryan Patrick Miller -- the alleged “Canal Killer" -- for the murder of two women more than 20 years ago. Both victims disappeared while riding their bikes along the same canal.

He hasn't been convicted - with his trial slated for this year. Phoenix police believe he may be linked to other crimes.

“It’s eye opening when you realize these people could be your next door neighbor,” Jewell said.