'In the real world, there are monsters': Family of 6th grader talks about alleged sex abuse

The parents discovered sexually explicit texts on their 13-year-old's phone from his teacher, according to police. 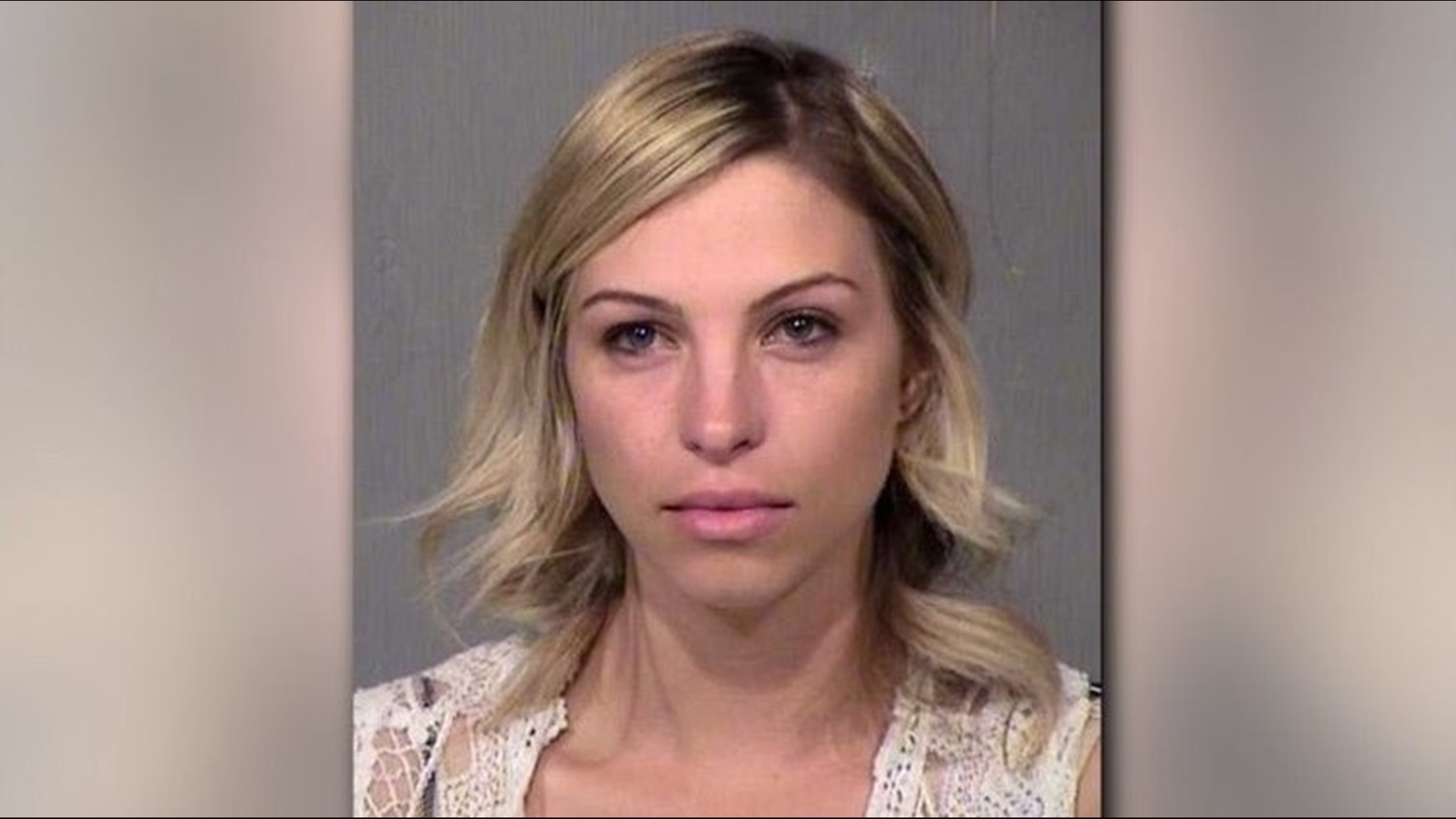 GOODYEAR, Ariz. - The parents of a sixth grader at Las Brisas Academy in Goodyear have a message for other parents after police say his teacher, Brittany Zamora, had sexual relations with their son several times both on and off campus.

"You teach your kids that there's no such thing as monsters at all, there's none. But in the real world, there are monsters, and Brittany Zamora is a monster,” the boy’s father said. "You’ve got to understand, a 27-year-old monster took advantage of a 13-year-old child. Not just a boy, it was a child,” he said.

The boy has still not gone back to school.

“It’s starting to hit him, the reality of what actually happened,” the boy’s stepmother said.

She is the one who found out about the sexual activities through a parental tracking app on her son’s phone.

RELATED: How to track your teen's tech use

“And then I asked him all what happened between him and his teacher, and he told us that they kissed and that they had sex,” said the boy’s father.

The father immediately notified the school principal, who then called the police.

Zamora is now behind bars, but the family wants justice.

"I want her to spend the rest of her life in prison,” the boy’s father said.

District officials confirm three students told their concerns to the principal about the boy and his teacher, but they claim those statements only expressed concerns about favoritism.

The main concern for these parents is that they were never notified about the concerns at the school.

"As parents, if it has anything to do with your child, the principal should involve you, especially on something on these matters, you know?" the boy’s father said.

The family now has legal counsel and a message for all parents:

"I want the school to be held accountable. You know your kid. If they start segregating themselves, if they start doing stuff they're no supposed to do, look into it. Don't just be like, 'Oh, they're just needing their space.' No! Children don't need space from their parents."

A second alleged victim, an 11-year-old student, is also involved. Investigators said Zamora sent him naked pictures of herself, and that he witnessed at least one of the sexual encounters in the class.