In-person voting to continue in Maricopa County for Arizona primary

The county is cleaning polling locations while reducing the number to locations open. 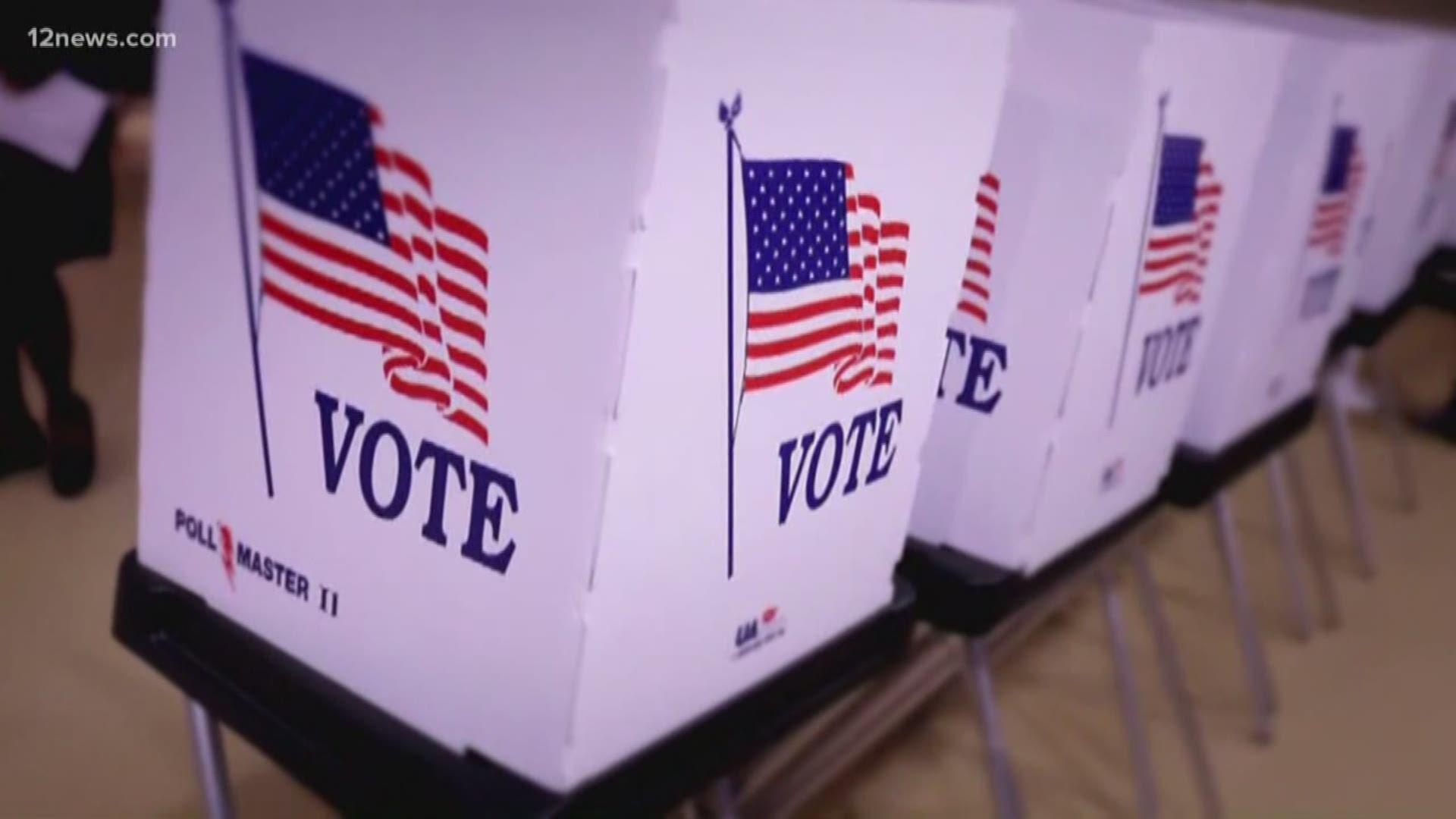 There would be 151 open polling locations for voters.

Gallardo said in-person voting will be safe. He said there would be plenty of polling locations open to accommodate voters.

Maricopa County Recorder Adrian Fontes had previously announced a plan to mail out more ballots. The board said that this plan would not be used.

Below is a map of polling locations.

Fontes' effort comes after a number of polling places and election staffers canceled due to concerns over the coronavirus. 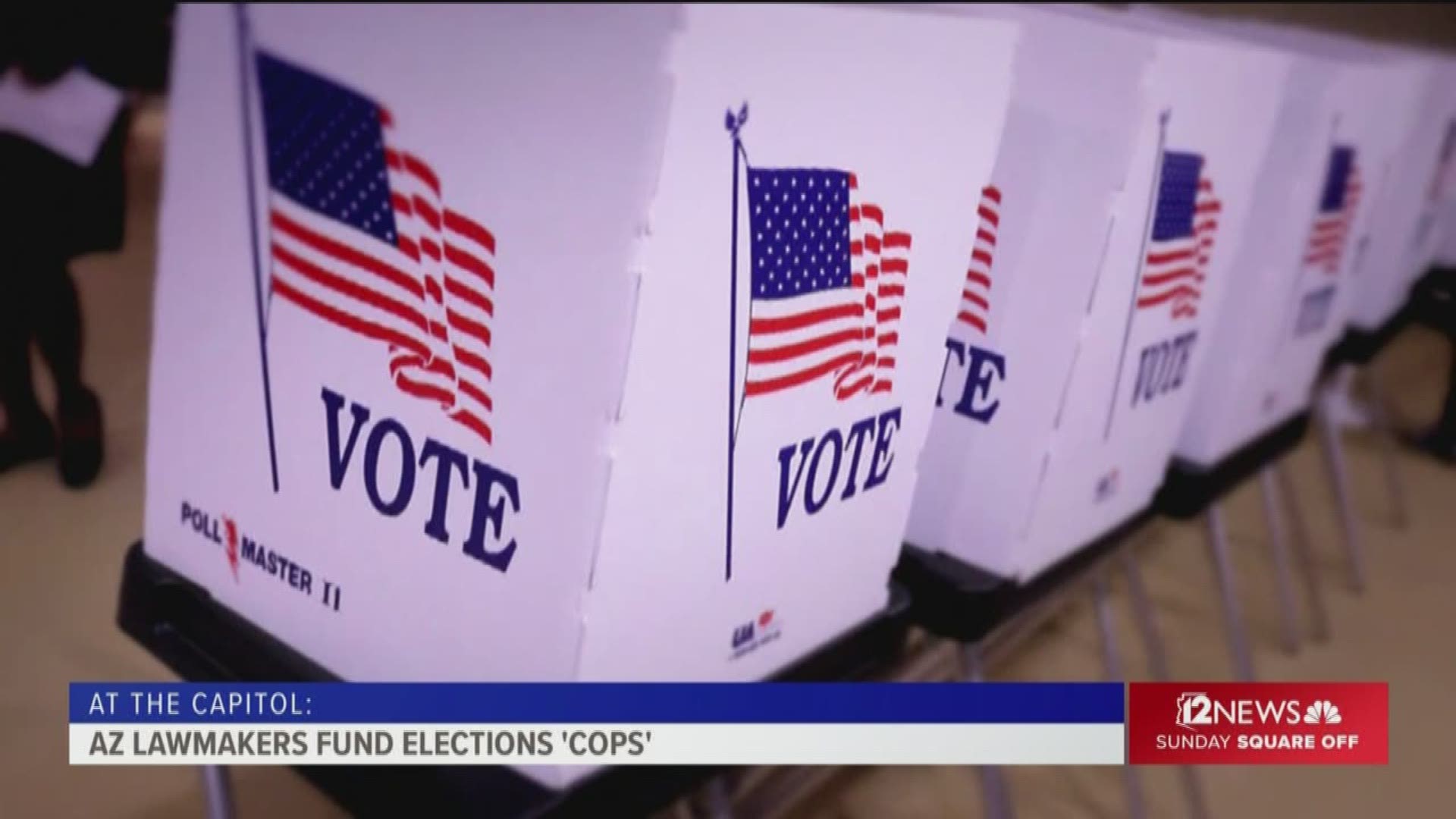 Louisiana, where the primary was slated for April 4, delayed the primary for voters there for two months.

RELATED: Preparing for a pandemic doesn’t include stocking up on toilet paper