'I was counting every day': Mesa teacher back home after spending weeks in prison in Mexico

Kayria Rosales was crossing the border with friends when she was arrested after she forgot her gun was in a bag she brought along. 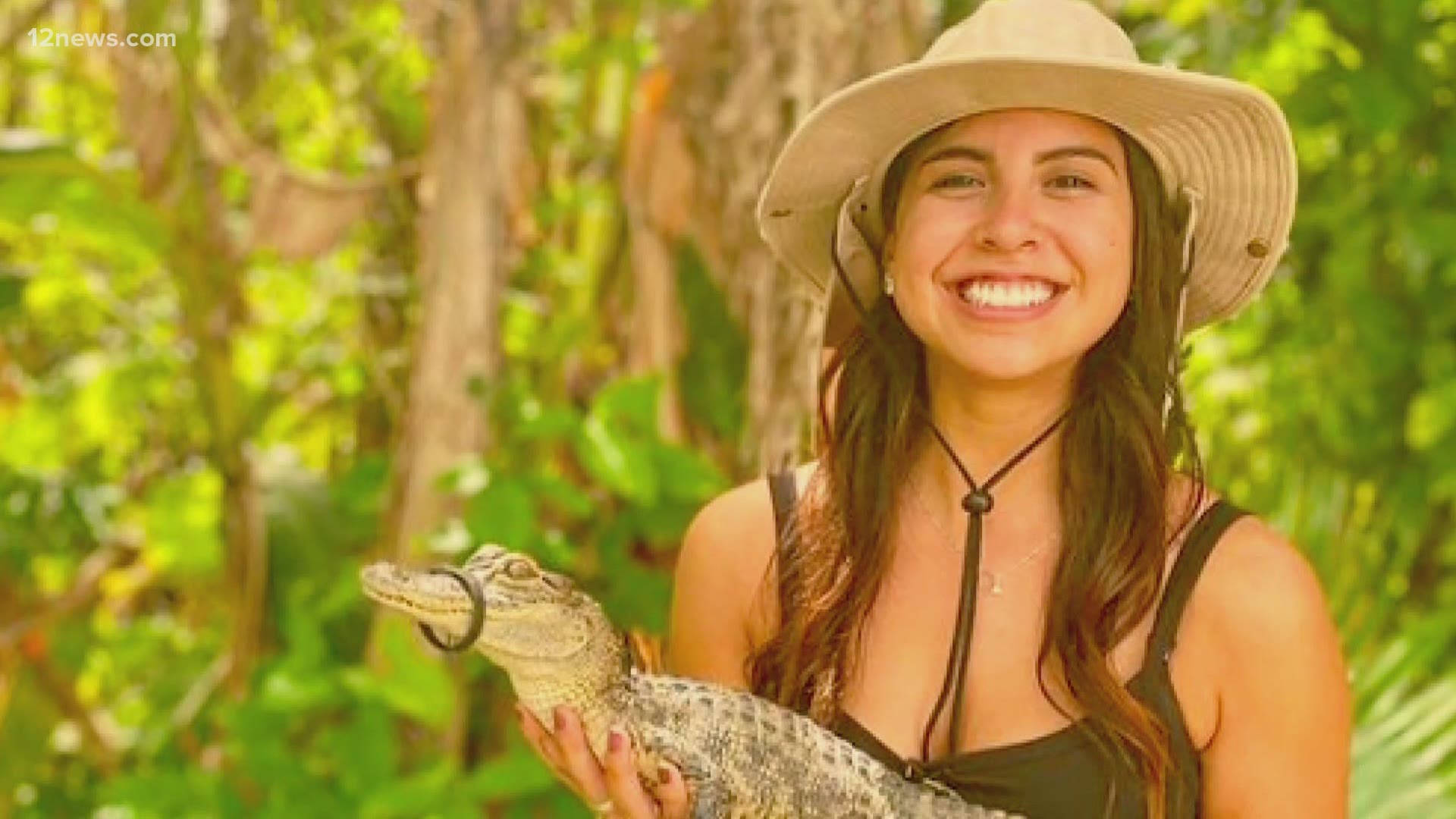 MESA, Ariz. — After almost seven weeks in a Mexican prison, Mesa teacher Kayria Rosales is back in Arizona.

In total, Rosales said she spent 48 days behind bars after she was arrested after accidentally trying to cross the border with a gun.

“I was counting every day,” Rosales said.

RELATED: Mesa teacher locked up in Mexico for firearm possession

Rosales was crossing the border with some friends for a spring break trip when they were all arrested.

She recounts the moments when the three were pulled over to be searched.

Rosales is a science teacher at Red Mountain High School in Mesa.

She said she lives alone and is a registered gun owner. Her gun was in a bag she says she always takes with her when she travels.

“I take a travel bag everywhere I go, it has you know necessities, random necessities, and I keep my gun in that bag and, you know, mistakenly forgot to take it out,” Rosales said.

But it’s illegal to take a gun across the border.

“I’m not an irresponsible gun owner. It’s packed in my bag, packed safely, there’s a double safety on it,” Rosales said. “I’m the only one that has access to that bag, you know, and it was just a matter of me forgetting to take it out.”

Rosales’ friends were released about a week after being arrested.

But she didn’t get a deal for her release until three weeks into her prison stay.

Rosales said she’s spent the last four weeks waiting to get out to go back home.

“You wake up every day with hope, you know, like, ‘I could be going home.’ But when it gets to a certain point in the day you know that you’re not.”

The day finally came Tuesday, when she was deported from Mexico and made it back home to sleep in her own bed.

She’s now hoping she can start to count down days to the end of the school year.

“I would really love to see my students again,” Rosales said.

Rosales also offered some advice for those crossing the border so others won’t go through what she has.