'I miss my son': Father of boy stabbed at Peoria Circle K describes learning of his son's death

The 17-year-old boy was stabbed Thursday at a gas station in Peoria. His dad wouldn't learn about his son's death for hours after. 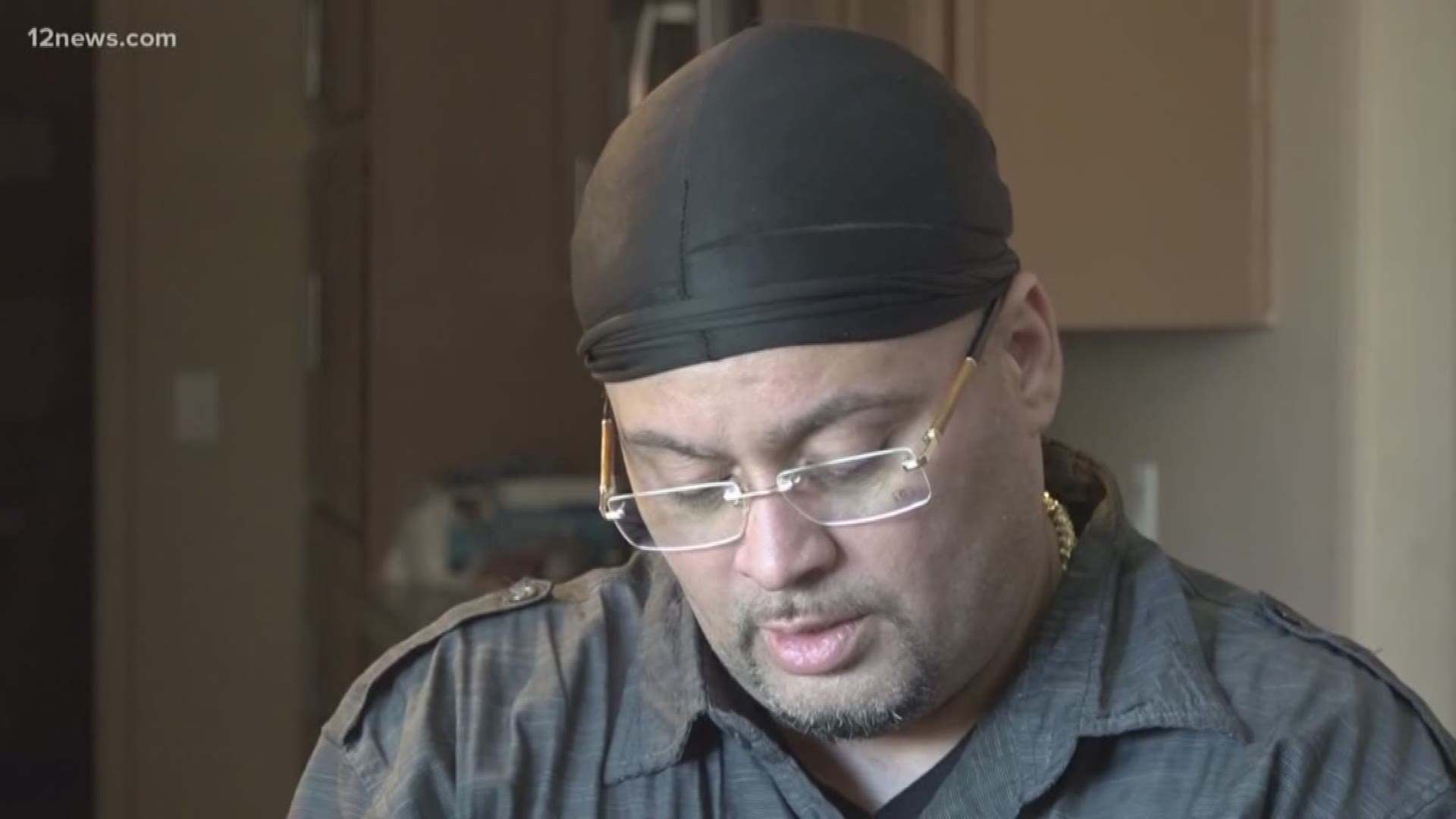 In an emotional interview with 12 News, the father of the 17-year-old boy who died after being stabbed at a Peoria Circle K Thursday described his son as a good kid with  "so many dreams" he wanted to accomplish.

Elijah Al-Amin's dad said he got off work from Subway around 11:30 p.m. and was meeting his girlfriend. He told his son not to come home late.

Al-Amin was stabbed Thursday at a gas station in Peoria around 1:45 a.m. He died at a hospital, just about two weeks before his 18th birthday.

His dad wouldn't find out what happened to his son for hours.

Elijah's dad said he went to his son's girlfriend's house and asked her if she knew where his son was. She told him his son had been stabbed and was rushed to a hospital.

ON YOUTUBE: Father of 17-year-old killed in Peoria stabbing talks with 12 News

He called the hospital and that's how he says he found out.

His son died around 2 a.m. Michael Adams was arrested shortly after the attack. He was booked on a first-degree murder charge.

READ: Lawyer of man accused of killing 17-year-old boy claims he was 'ill-served' by state

The boy's father had a message for the man who police say killed his son.

"You took a helluva kid," he said.

Fighting back tears the boy's father said he missed his son.

"He was a good kid, very good kid, always willing to help kids, help people in general," he said.