Thousands are expected to participate in MLK Day celebrations across the Valley this week. 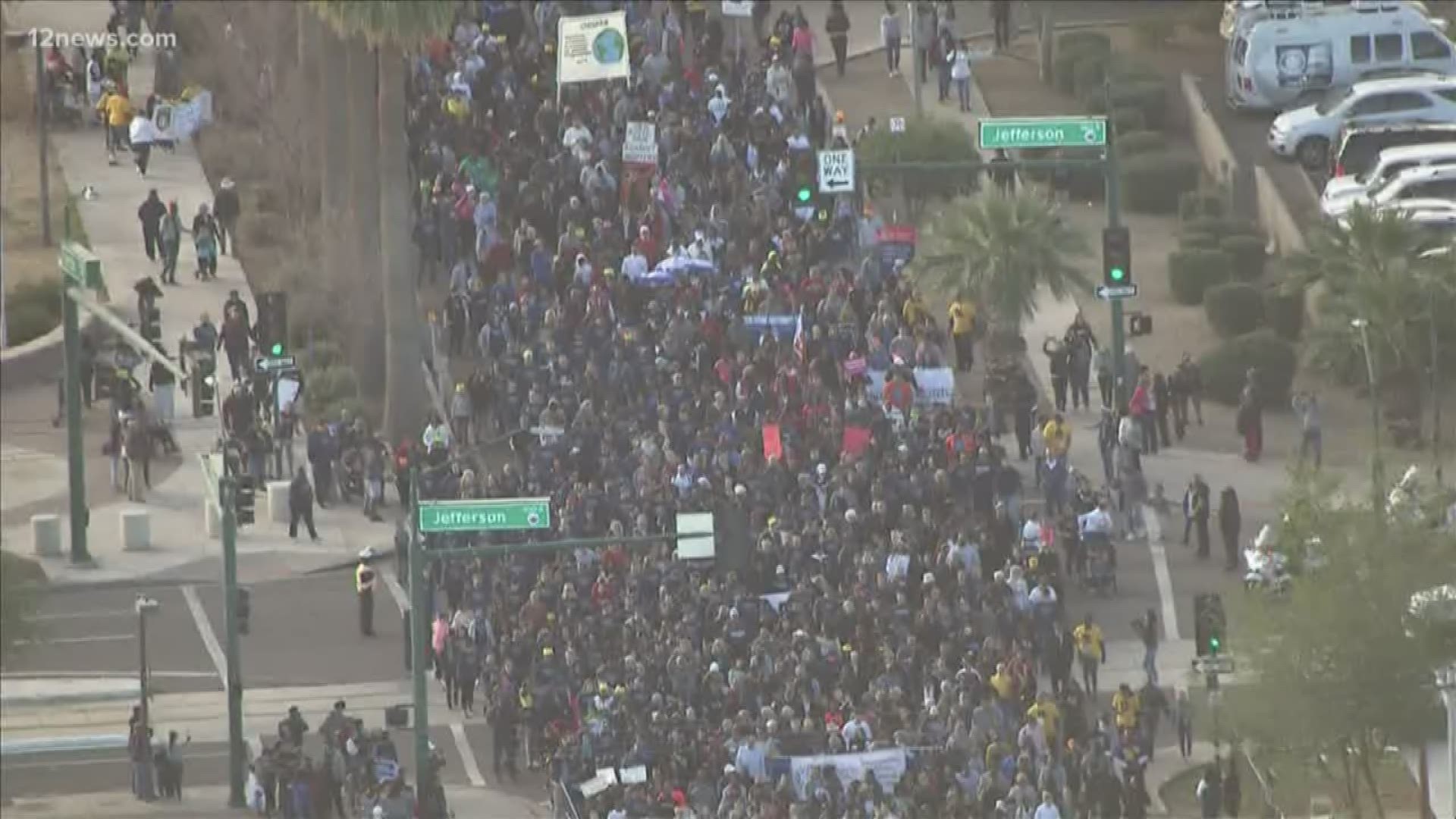 PHOENIX — People across the Valley are set to honor and celebrate the life and legacy of Dr. Martin Luther King Jr.

Hundreds are expected to march through downtown Phoenix and attend the festival for MLK Day. The march begins at 9 a.m. at the Pilgrim Rest Baptist Church at 1401 E. Jefferson Street and end at Margaret T. Hance Park at 1200 N. Third Street.

A festival with food, speakers and entertainment will follow.

The community is invited to attend the MLK Day parade in Mesa. It starts at 11 a.m. in downtown Mesa. It begins on Center Street and Martin Luther King Jr. Way and ends at Robson.

There will be a festival following the parade.

Local students will recreate the historical 1963 March on Washington, D.C. The march begins at 11 a.m. at the ASU West Campus.

RELATED: Walk for unity seeks to save MLK celebration

MORE: 'Out of a mountain of despair, a stone of hope' | MLK Memorial brings famous speech to life 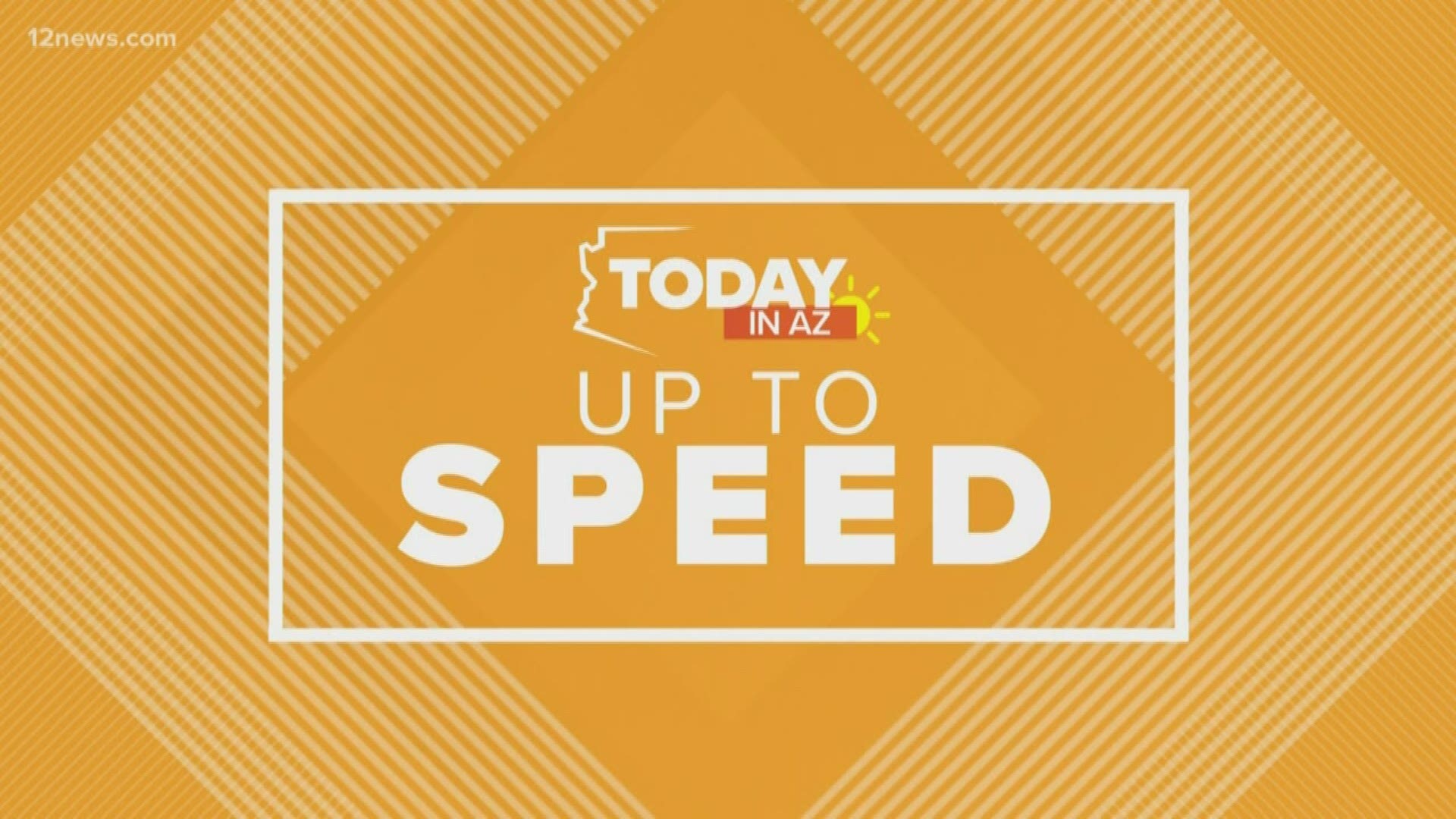