How did an 11-year-old stay missing for 2 years before her body was found?

The Department of Child Safety said they didn't follow up after the adoptions were completed and they never had any complaints to investigate until last month. 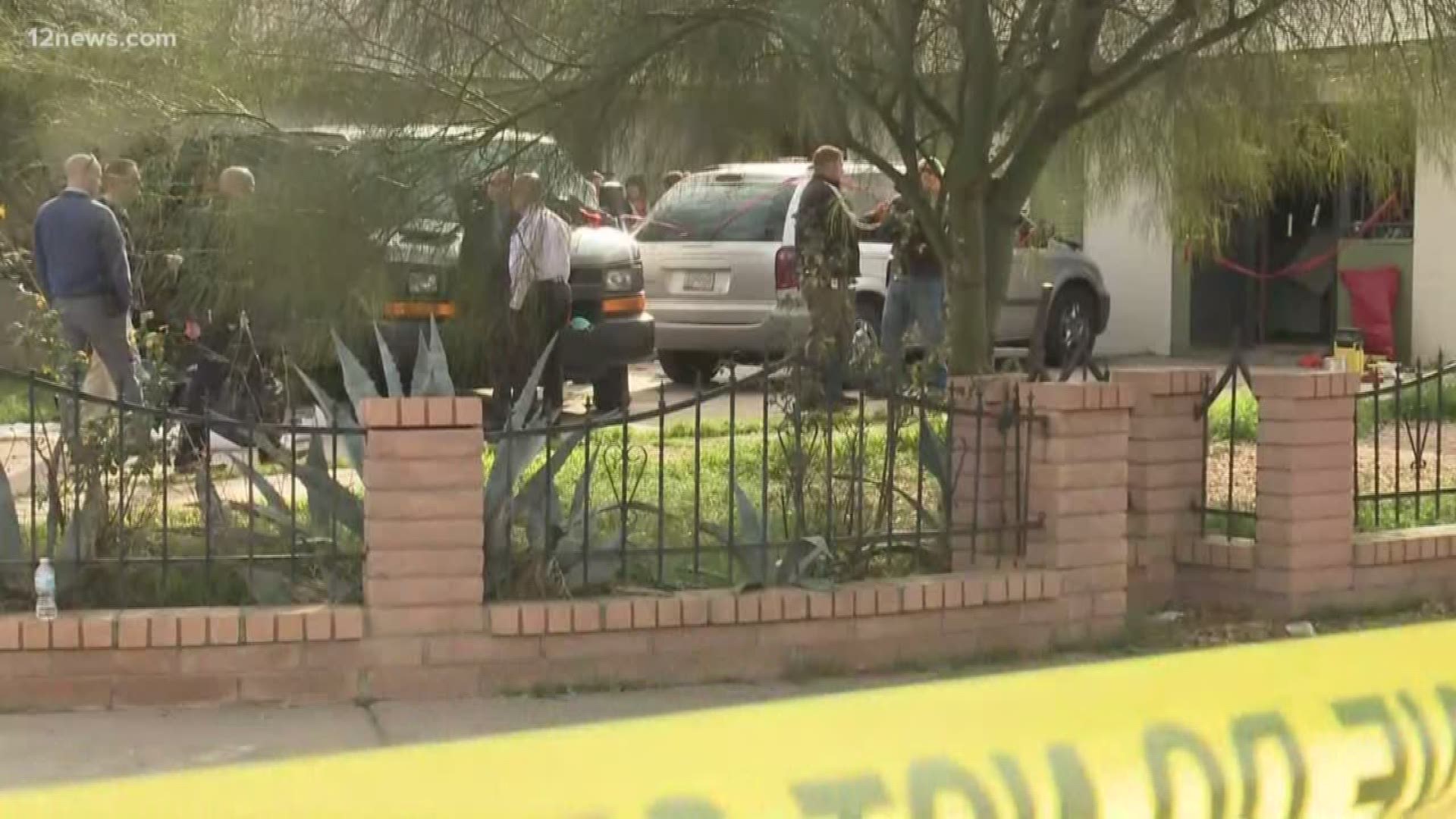 PHOENIX — The details are hard to stomach. The house of horrors, where a child's remains were found and the parents allegedly had been living with the body for more than two years.

This all unfolded January 20 when a little girl inside the home called Phoenix police for help, saying she was alone and scared.

Since then, the Department of Child Safety has removed three children from the home and investigators found the remains of a fourth child.

RELATED: Docs: Couple hid remains of 11-year-old adopted daughter in the attic since 2017

The parents, Rafael and Maribel Loera, were arrested last week. Both were charged with crimes ranging from abuse to concealing a dead body.

Court records say that the first child died sometime in 2017. Rafael Loera told investigators he wrapped her body in a blanket and stashed it in the attic.

They were only moved after DCS came to the house in January, when the Loera's allegedly tried to set fire to their home to conceal evidence.

Court records also say that the fourth child was adopted after the first child died in 2017, but DCS said that timeline isn't true.

DCS said their records show the last adoption occurred in 2016, before investigators believe the other child died.

DCS said they heavily vet potential parents before adoptions, but after adoptions are complete there is no DCS follow-up unless there's a complaint.

By law, DCS says they can't answer all our questions. It's possible they could give more information if the case meets certain criteria, like if the parents were charged with the child's death.

12 News has also been trying to learn more about the Loeras' history.

The only court record other than this case that we’ve found are from a decade ago when Rafael filed for divorce from his wife but three days later pulled it back because they decided to stay together.