The report found that people of color and those living in poverty experience hotter temperatures in 97% of U.S. cities compared to white people and the wealthy. 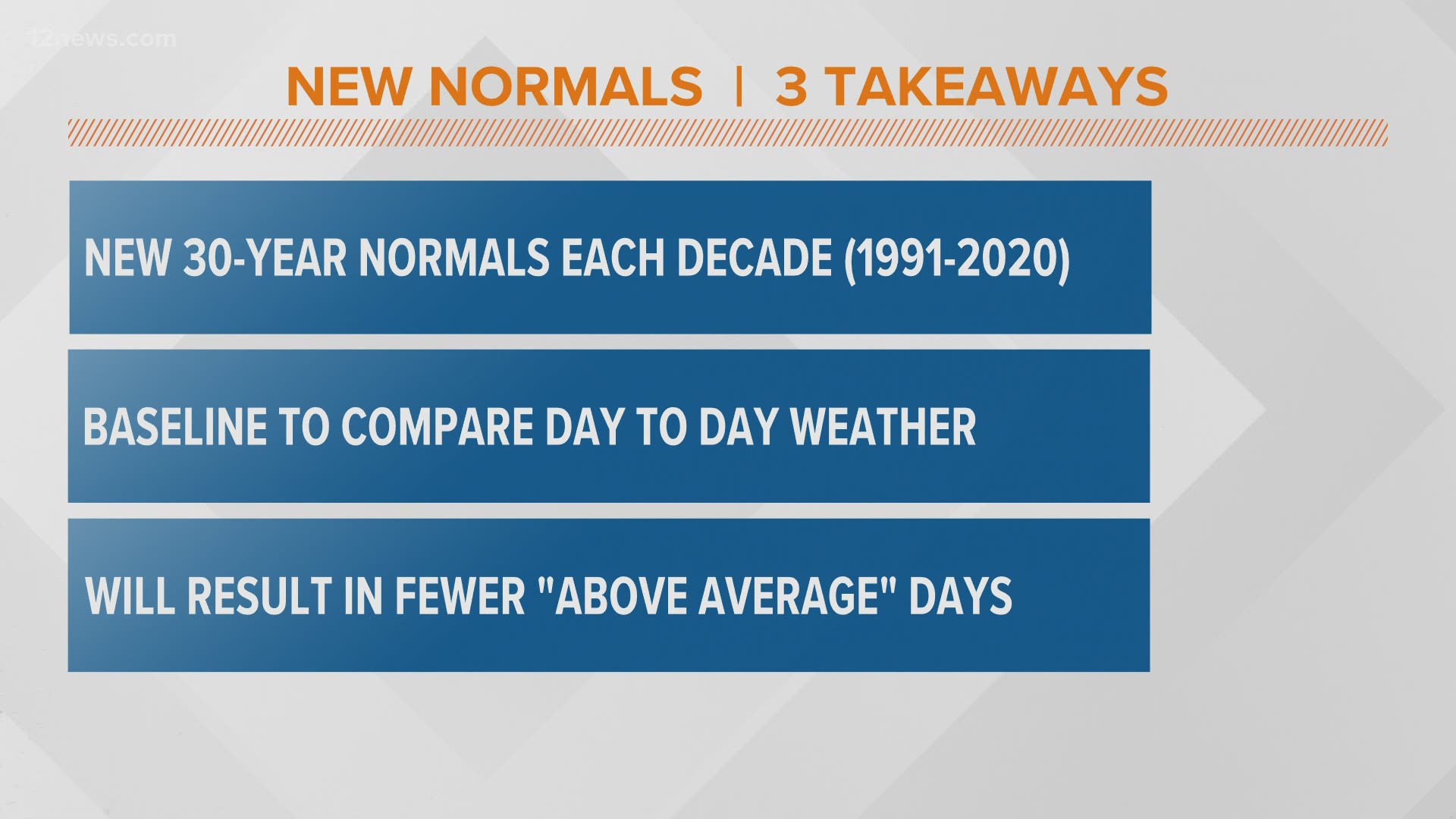 PHOENIX — If you were living in the Grand Canyon State last summer, you probably wouldn't be surprised to hear that Arizona is getting warmer.

Phoenix's summer in 2020 broke numerous heat-related records, including the most 100-degree days, the driest Monsoon season, and the latest 90-degree day in history. Experts have also begun to consider heat deaths as seriously as child drownings as the number of heat-related deaths has jumped since 2016.

What may come as a surprise is the fact that Arizona's extreme heat is not felt equally among residents in the Valley.

The trend isn't just happening in Phoenix. The study found that people of color and those living below the poverty line experience disproportionately hotter temperatures compared to white or wealthy people in 97% of cities in the U.S.

What the study found:

The authors of the report used government temperature and census data for the country's 175 largest urban areas.

The researchers used the data to look at the distribution of heat islands -- areas in cities that experience higher temperatures than surrounding areas due to buildings, roads, and other infrastructure absorbing and re-emitting the sun’s heat -- and measured the findings through the lens of race and income.

The findings, which were published in the Nature Communications scientific journal, showed the average non-white person lived in a census tract with higher heat island intensity compared to the average white person in all but six of the country’s 175 largest urban areas.

The heat disparity in race and wealth are 'almost the same'

The study actually ended up showing both populations experience the same disparities.

If economic markets were working correctly and the main reason people would be experiencing hotter temperatures was due to home pricing, this shouldn't be how the data turned out, Sheriff said.

"I was expecting it to be worse, but I wasn't expecting it to be all across the country," Sheriff said. "I was thinking it would be bad maybe in certain regions or certain cities that are notorious for this, but the fact that it was almost everywhere was surprising."

What are the impacts of extreme urban heat islands?

The Environmental Protection Agency (EPA) lists multiple ways that elevated temperatures from heat islands can affect a community's quality of life on their website.

What can be done to alleviate the problem?

The findings of the report did not come as a surprise to Richard Estrada, the League of United Latin American Citizens (LULAC) vice president of the Farwest.

Estrada, a resident of Tucson, said the report highlighted the realities that Hispanic and Latino people have been living with. People in these communities have dealt with extreme heat, poor air quality, and a lack of shaded areas or green spaces for quite a long time.

"[Urban areas], because of what happened years ago, they already have those codes and those industrial zoning areas," Estrada said. "The indoctrinated ways of years past have caught up with us."

RELATED: 6 Arizona counties may be uninhabitable in next 30 years due to climate change, study shows

A common solution that has been proposed for these communities across the country has been gentrification or the process of changing a neighborhood through bringing in more affluent residents or businesses. While Estrada sees this process happening throughout Phoenix and Tucson, he also sees a much more desirable practice happening focused on revitalization.

"A lot of it is economic gentrification...but some of it also isn't," Estrada said. "Some of it is bringing in mom and pop. Those Latino, Caucasian, and Natives that want to have their creative companies or new startups in these areas, investing their time and money and future into these areas."

Individuals living in the communities that experience intense urban heat and want to find ways to change it should look to get involved within their communities, whether that is with other community members, nonprofits, or the government, Estrada said. He recommended the following:

"There are a lot of obstacles that us as a community as a whole need to overcome to make sure we can combat this," Estrada said. "This is an issue that we are having to work with and that we want to remedy."

Arizona has seen its fair share of severe weather. Here is a compilation of videos from various storms and weather events across the Grand Canyon state.