Arizona State Fair 2019 guide: Here's everything you need to know

The Arizona State Fair opens on Friday and will remain open through the end of the month. 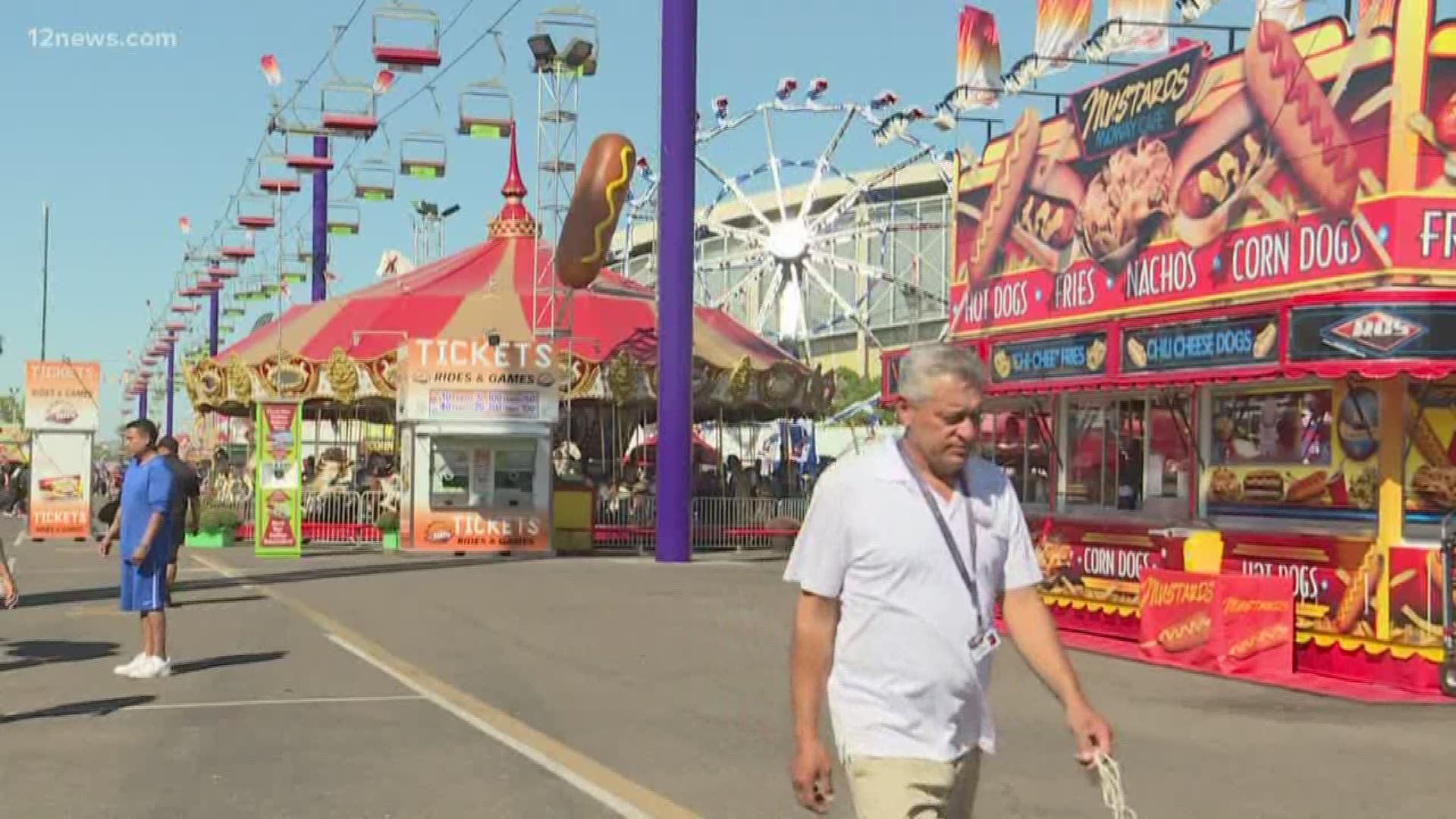 It's that time of year again.

The Arizona State Fair is back in town, which means so are the rides, fried foods and, of course, concerts.

Here's everything you need to know about this year's state fair.

Where will it be located?

The Arizona State Fairgrounds are located at 1826 W McDowell Rd. in Phoenix, near 19th Avenue and McDowell Road and off the Interstate 17.

When will the fair be open?

The first day the fair will be open this year is Friday, Oct. 4.

It will be closed on Mondays and Tuesdays.

The fair closes its doors for the year on Oct. 27.

How can I get tickets?

You can buy tickets online.

Concerts are free with the price of admission.

What will there be to eat?

Get your stomachs ready, because you will want to try every food the fair has to offer.

A 2-foot-long mega corndog, frozen cookie dough balls and doughnut towers on a stick are just some of the new items hitting the fair this year.

Check out all the vendors here.

What will there be to do?

The better question is what won't there be to do?

The fair drew more than a million visitors last year, but if you're thinking, "Been there, done that," you might want to come back. 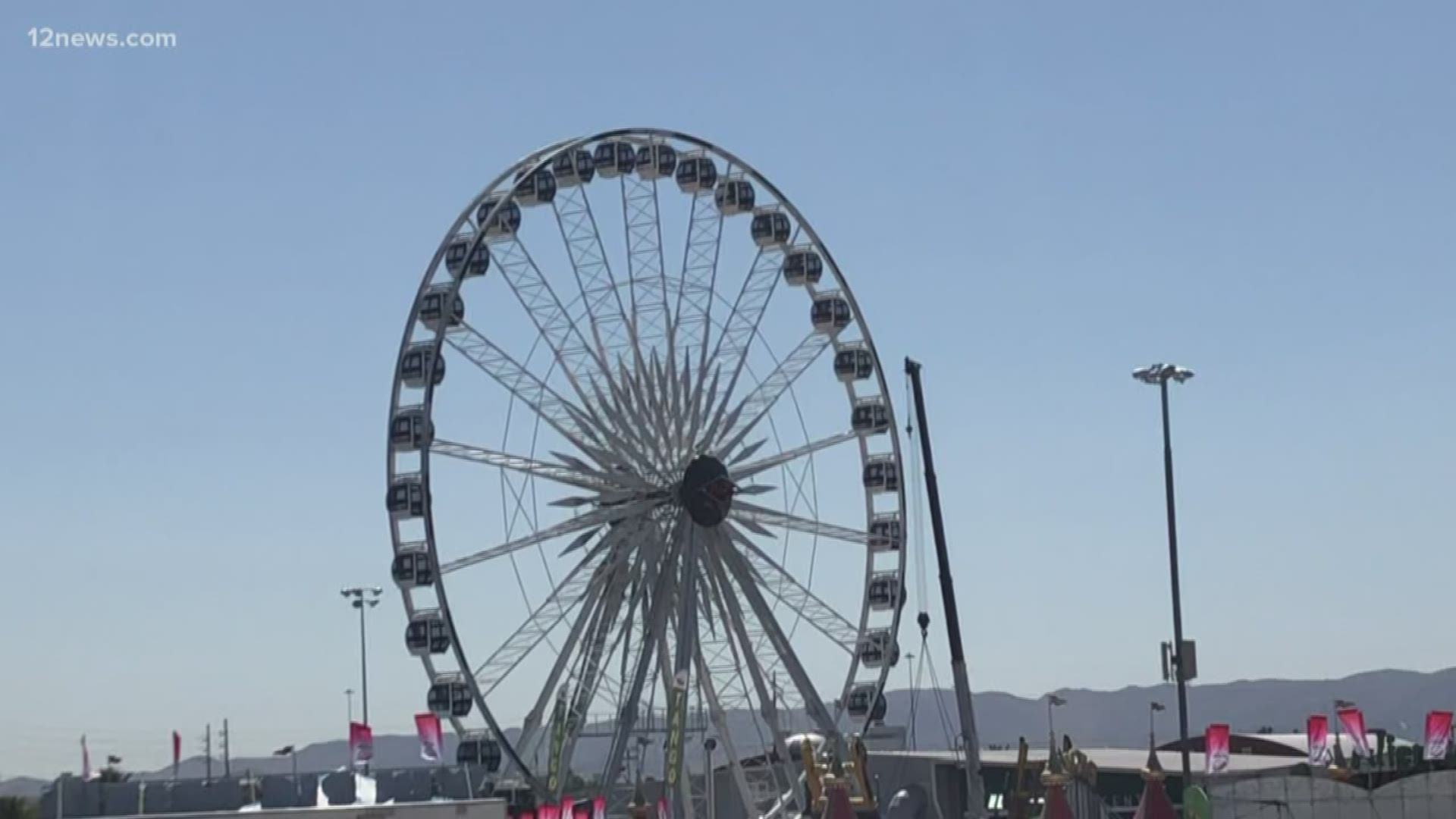 There are several new attractions that the fair is rolling out for visitors this year.

Those attractions include a new ride named Titan, the E-Sports Gaming World and the Museum of Monsters.

Titan is a ride that takes you 17 stories—160 feet—up in the air, flips you over, then drops you at 4Gs, speeds upwards of 60 mph.

The E-Sports Gaming World will offer video game entertainment for guests, including gaming demos, virtual reality, PC and console gaming stations, live-stream spectator events and daily tournaments. There will also be the fair's first-ever retro arcade, with classics such as Galaga.

If that's not enough for you, it's October and time for some spooks at the Museum of Monsters. For $5, you and your friends can take spooktacular selfies with a dozen creepy creatures and all things that go bump in the night, including Pennywise, Dracula, and, of course, Jason.

And, of course, there will be live music. Some of the acts that are set to perform this year include Pat Benatar on Oct. 10, Lee Brice on Oct. 12, Trace Adkins on Oct. 17 and Becky G. on Oct. 18. 90s superstars M.C. Hammer and C&C Music Factory are set to close out the big concerts on Oct. 25.