Here are the safest and most dangerous cities in the Valley

Buckeye had the lowest crime rate, and Phoenix had the highest according to the FBI. 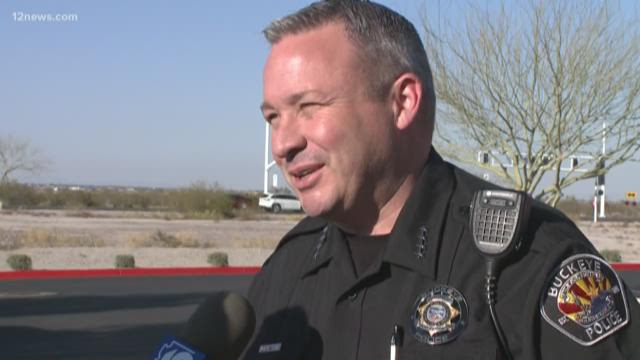 PHOENIX - The FBI released its 2016 crime statistics for Arizona — and the numbers reveal that Phoenix is the most dangerous city in the Valley.

The FBI did not rank the cities itself, as there are many variables involved in considering a city's safety. Also, the cities in the report volunteer their own data.

Nevertheless, we analyzed the crime rates in 15 Valley cities included in the report to form a rough ranking of Valley cities.

It appears Buckeye, one of the nation's fastest growing cities, is the safest. It had just one violent crime for every 2,000 residents.

Paradise Valley and Gilbert also had relatively low violent crime rates, according to the statistics.

Phoenix, the city with the highest population, also had the highest violent crime rate in the Valley, the report showed. Phoenix has around seven violent crimes per thousand people and nearly 60,000 property crimes a year, according to the FBI.

Tempe and Glendale ranked just above Phoenix at the bottom of the list. 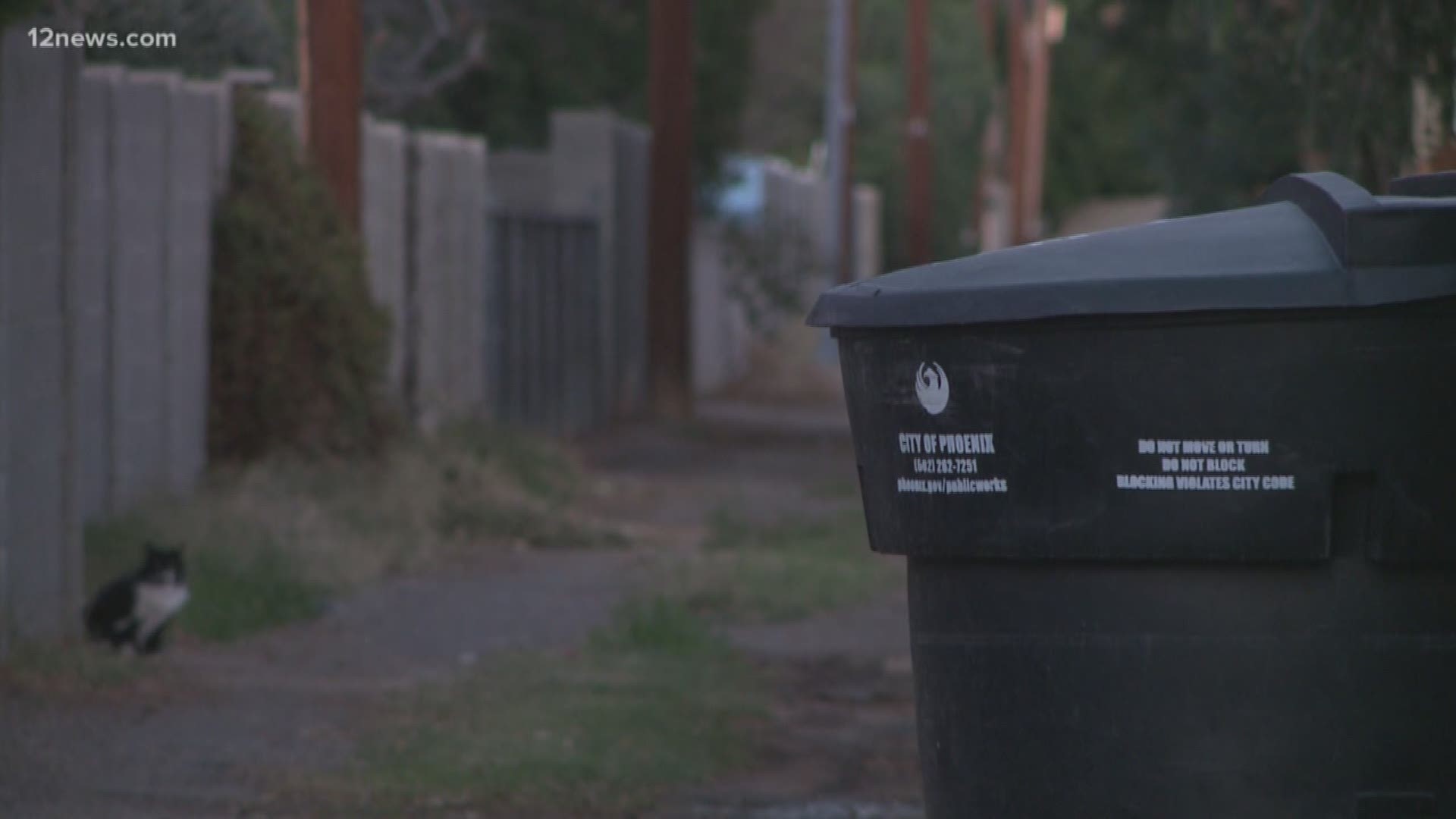 According to the report, Tempe had more than 150 rapes in 2016, the fourth most in any community statewide.

You can check out a full list of Arizona crime stats here.

Again, there are many