CrossFit URU was in danger of closing, but Gov. Ducey allowed gyms, pools and spas to reopen just in time. 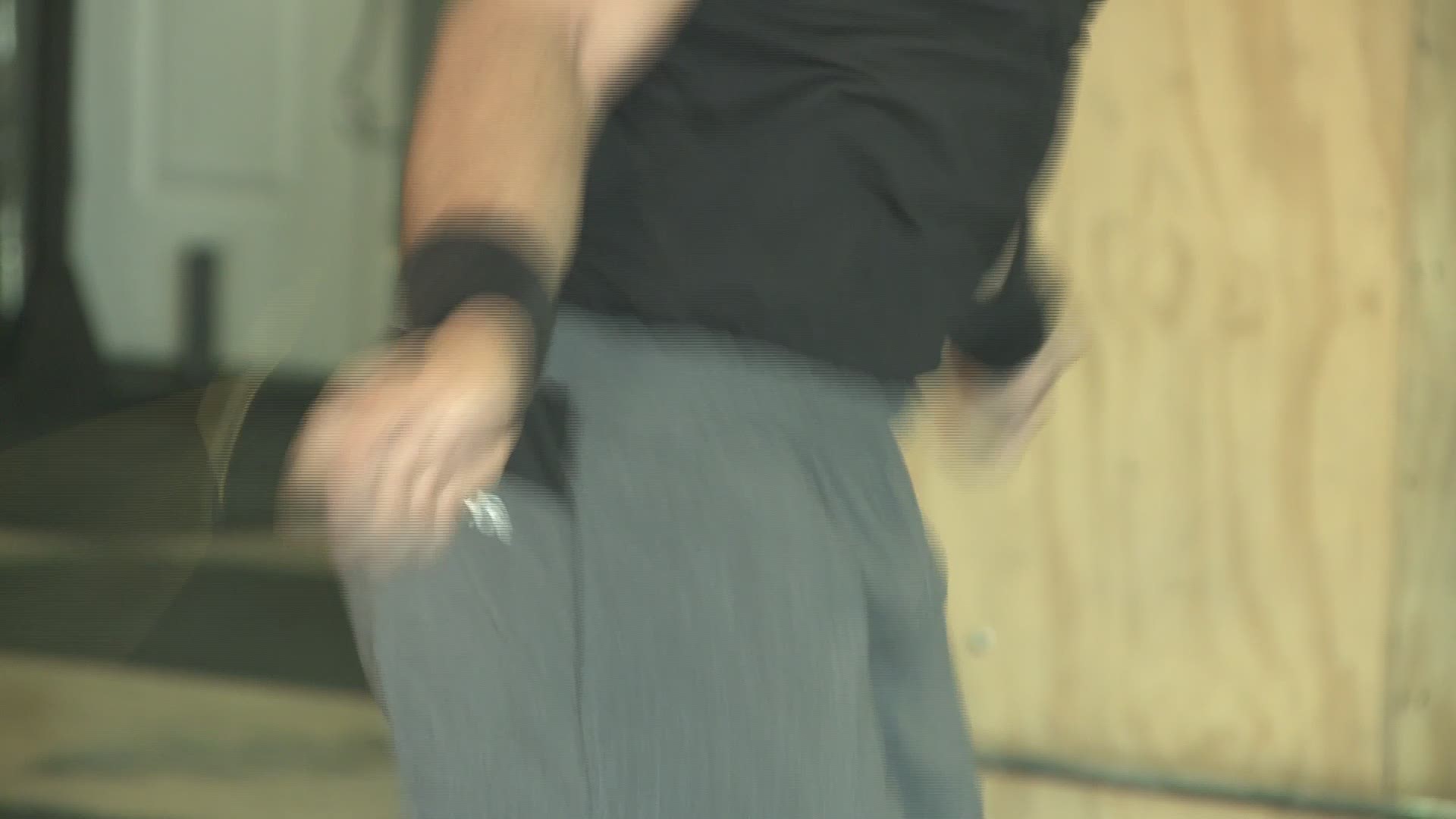 PHOENIX — Ask any CrossFit enthusiast and they'll tell you they can't live without their time in the gym. That time was put on hold for the past few months, thanks to the COVID-19 pandemic.

For the people at CrossFit URU in Phoenix, at least one part of daily routine is back to normal.

"Backyard workouts aren't the same as working out at the gym with your friends" said Lindsay Eichelman, a regular at CrossFit URU.

And that is the sentiment for a lot of people whose daily routines include going to the gym.

For small places like CrossFit URU, the past two months have been a major struggle.

"We were really on the verge of closing down," said Rob Best, the owner of CrossFit URU. "The numbers just weren't adding up and if we were going to have to stay closed for another, you know, month, we would have probably been looking at going out of business"

They are taking plenty of precautions to make sure everyone stays safe.

"Obviously now that we have been allowed to open back up, safety is absolutely paramount," Best said. "We can't afford to have any setbacks here. So we are going to do everything that we can and let our members know that if they are feeling sick or under the weather, or someone in their family is to stay away."

Best says he and his staff are sanitizing the entire gym after each class. CrossFit URU has reduced the number and size of each session and added extra time to clean and sanitize between them. Customers now have to reserve space to even get in one. But for Best and his customers, the effort is worth it.

"It means the world. Like, this is everything I've had, ever since I moved to Arizona from California I've been here at URU since day one," said long-time member Jalen Smith.

He's not the only one who feels that way.

"It's my favorite way to start the day, coming to CrossFit, laughing at Rob, and hanging out with my friends," Lindsay Eichelman added. 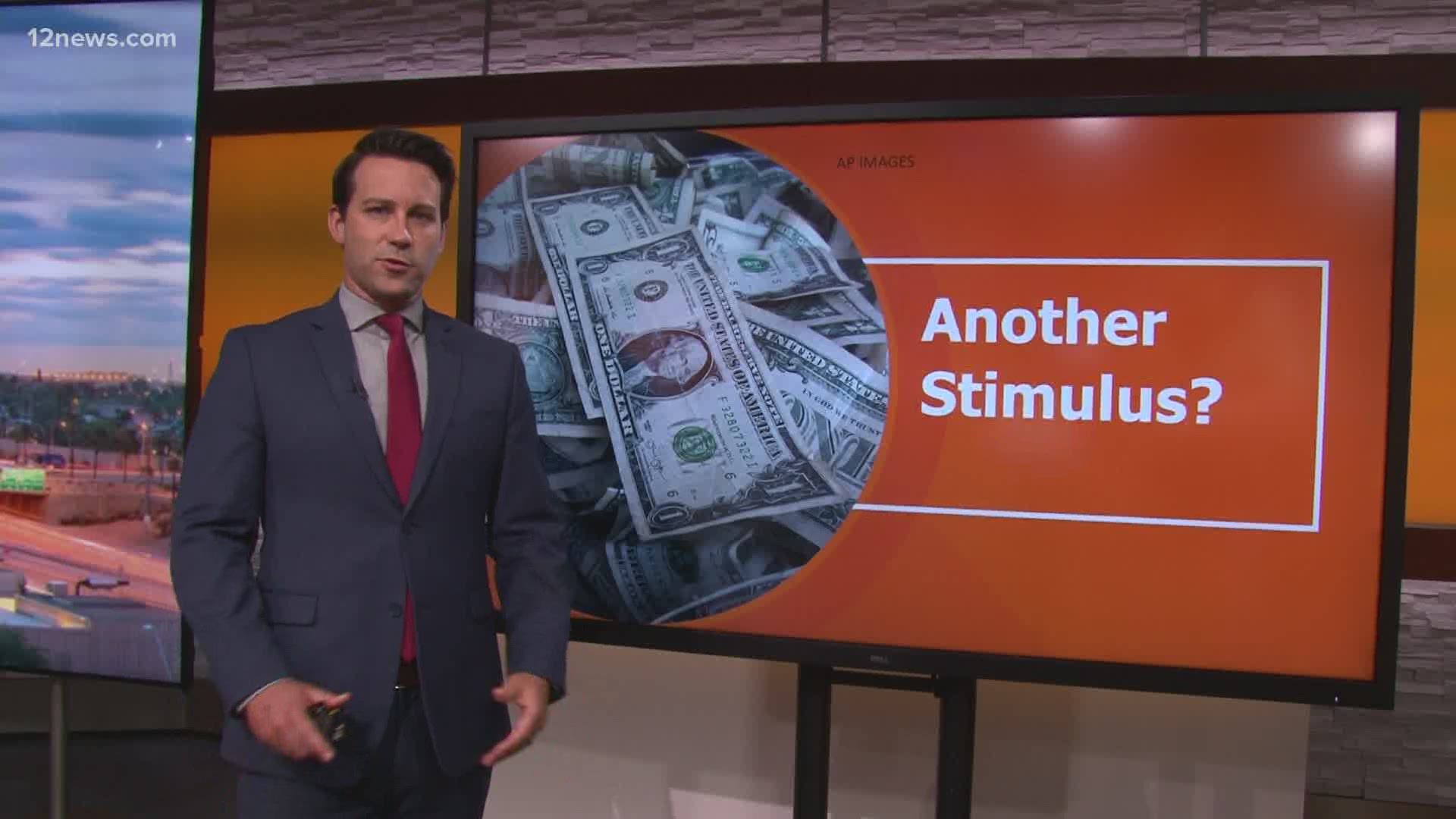 RELATED: Vacationer schedules cruise for August after CDC 'No Sail Order' is set to expire. Expert weighs in.