The nonprofit group, Secular Coalition for Arizona, is behind Tuesday's planned rally at the state Capitol. 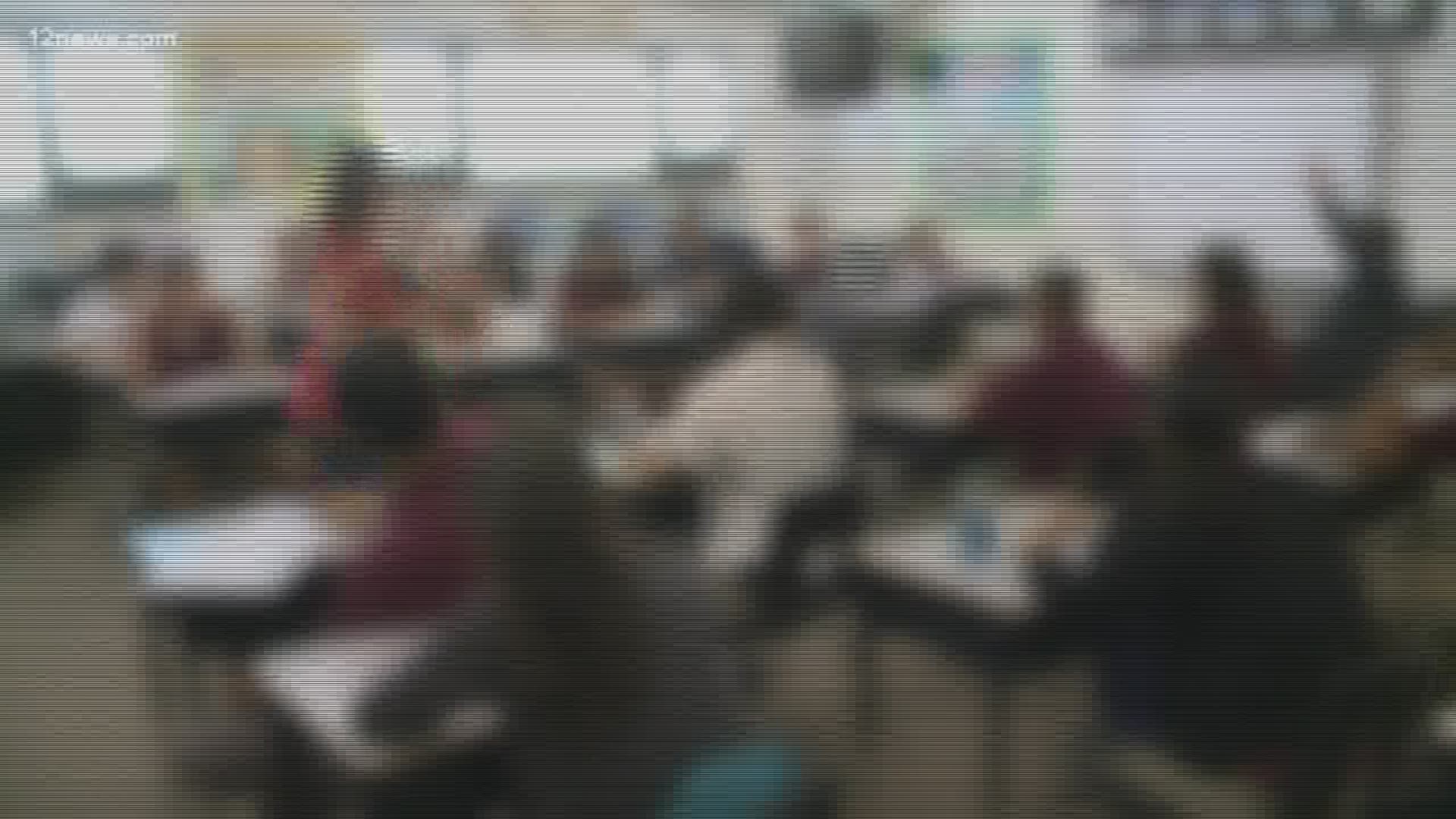 PHOENIX — A group of students, teachers, parents and more will stand together at the Arizona State Capitol. They're planning to rally against a bill which would make it more difficult to teach sex education in state schools.

The group is standing against the bill - SB 1082. The bill would have banned discussing homosexuality in sex-education classes, but that part of the bill has since been changed.

Now, the proposal would still make changes in Arizona schools, including banning sex education before 7th grade. It would also give students or parents the right to sue a school district or charter school operator for failing to follow the new sex-ed regulations.

A nonprofit group, Secular Coalition for Arizona, is behind today's rally. They say SB 1082 puts children in danger by jeopardizing their access to life-saving health information. The group is instead supporting The Safe and Healthy Students Act, which they say creates the framework for a healthier, more inclusive educational approach.

Tuesday's rally is scheduled to begin at noon. SB 1082 was supposed to be up for discussion Tuesday but has been removed from the Education Committee's Agenda.

Stay with 12 News for the latest.

IN OTHER NEWS: 13-year-old boy shot near Phoenix park, suspect at large 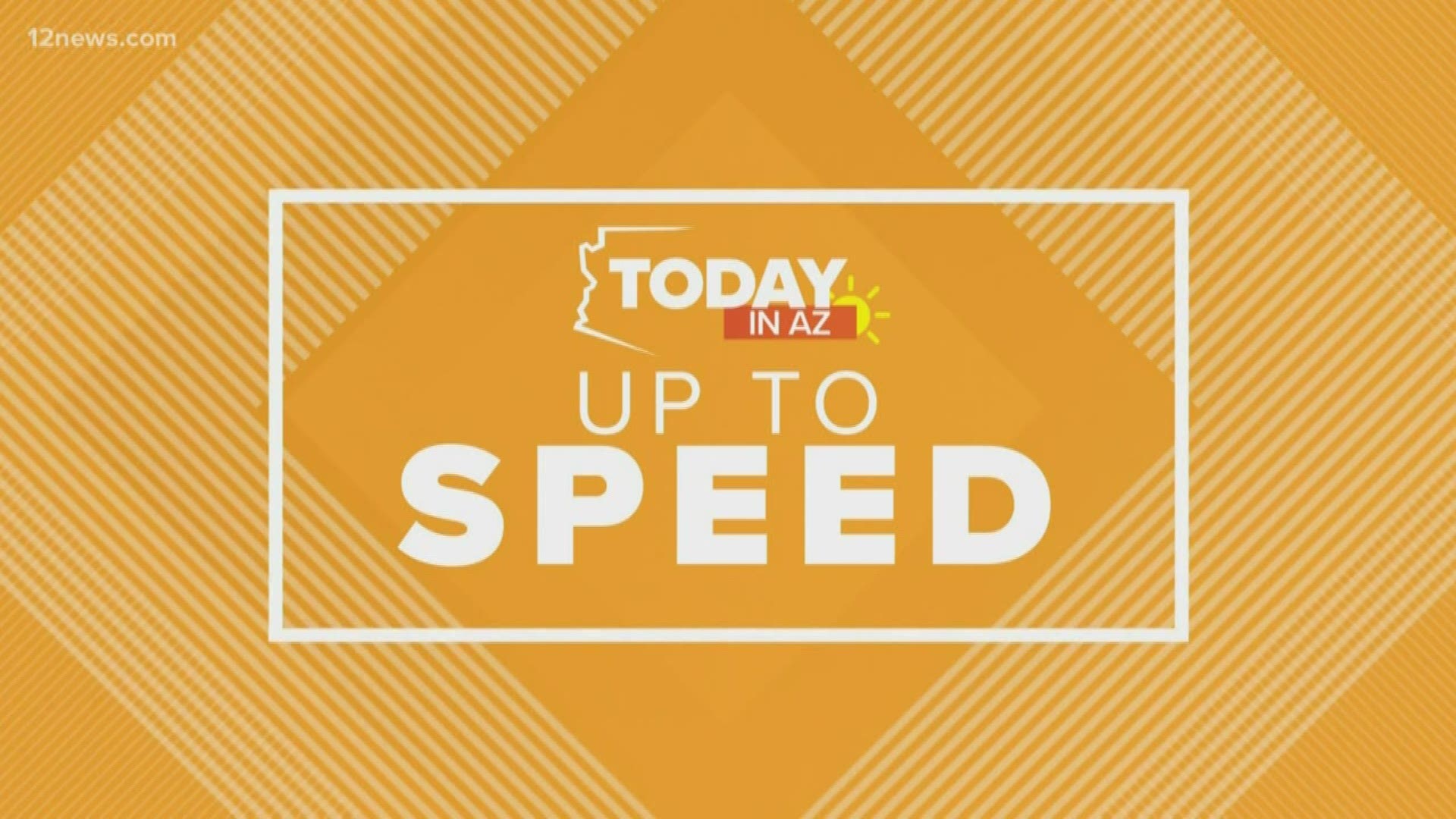