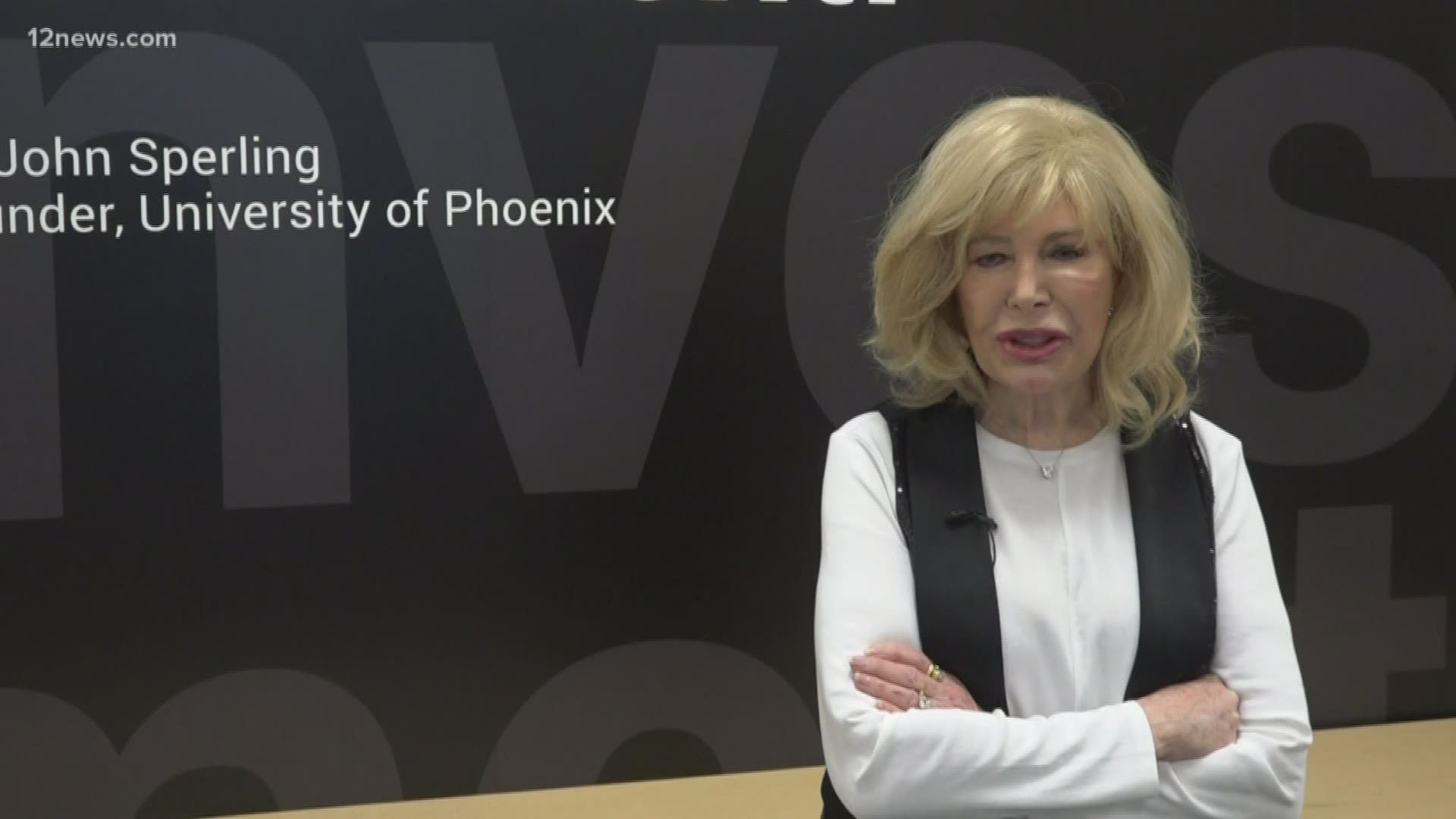 PHOENIX — Veterans Day is just one way to honor the brave men and women who have served our great country. The 23rd annual Phoenix Veterans Day parade is Monday, November 11th at 11 a.m. 12 News got to sit down with Celebrity Grand Marshal Loretta Swit about what's happening this year and how we can all support our Veterans.

The actress from M.A.S.H. and advocate for our military shares how near and dear this event is to her and the Valley year in and year out.

She along with Veterans like Master Sergeant Norbert "Dave Yanez" and Staff Sergeant Bill Tafoya will be the Grand Marshalls for the event.

The parade is hosted by "Honoring America's Veterans" just one of many organizations helping Vets go from soldiers to civilians and helping their four-legged companions transition as well.

"All of these groups of caring people have set up organizations to care for these people, to match them together, send them off together, to train together and be together," Swit added.

She says it's important to have programs like "Paws for Purple Hearts" so canines and their crews can work to live in peace.

Swit says a group is headed to Kuwait this week to bring back nine dogs to begin healing and helping Vets in need.

The parade will kick off at 11 a.m. Monday with 2,500 participants including the eight Veteran Grand Marshals, representing each era of military service from World War II to the present day.