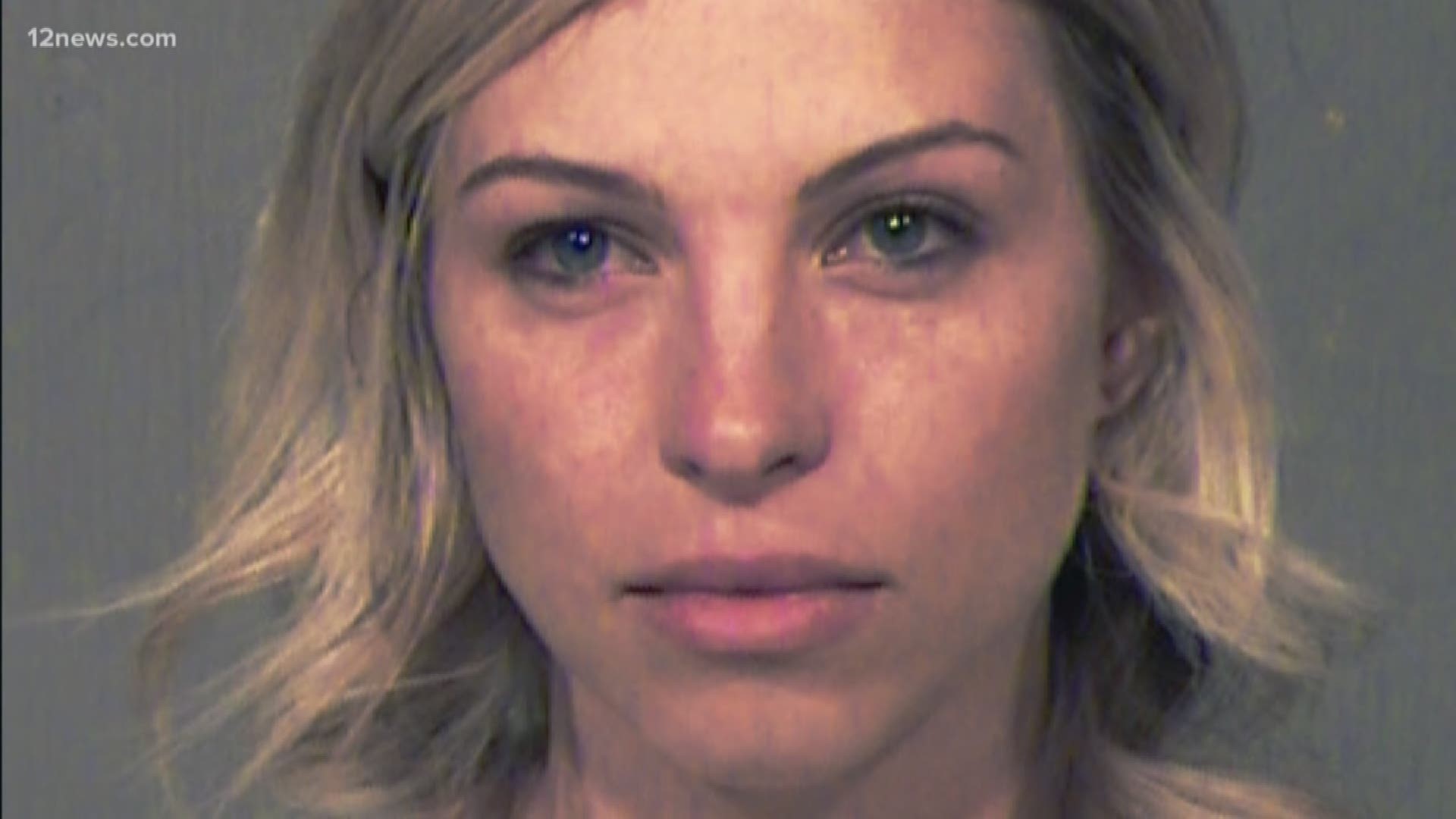 Brittany Zamora, 28, pleaded guilty to one count of sexual conduct with a minor, one count of attempted molestation of a child and one count of public sexual indecency. Her sentencing is scheduled for July 12.

Zamora previously faced eight counts of sexual conduct with a minor, each a Class 2 felony.

A spokesperson for the Maricopa County Attorney's Office confirmed that a change in plea was entered Monday.

The former sixth-grade teacher at Las Brisas Academy was arrested in March 2018 on suspicion of sexual conduct with one of her students.

The boy’s family said Zamora lured him into sexual encounters through an online chatroom and lewd texts. According to detectives who spoke to the victim’s parents, there were at least four sexual encounters.

In May, Zamora appeared in court for a status hearing, where a possible plea deal was set for June. The defense had until June 12 to accept the plea deal. We still do not know exactly what the deal entails.

12 News has reached out to attorneys involved in the case for comment but has not heard back yet. 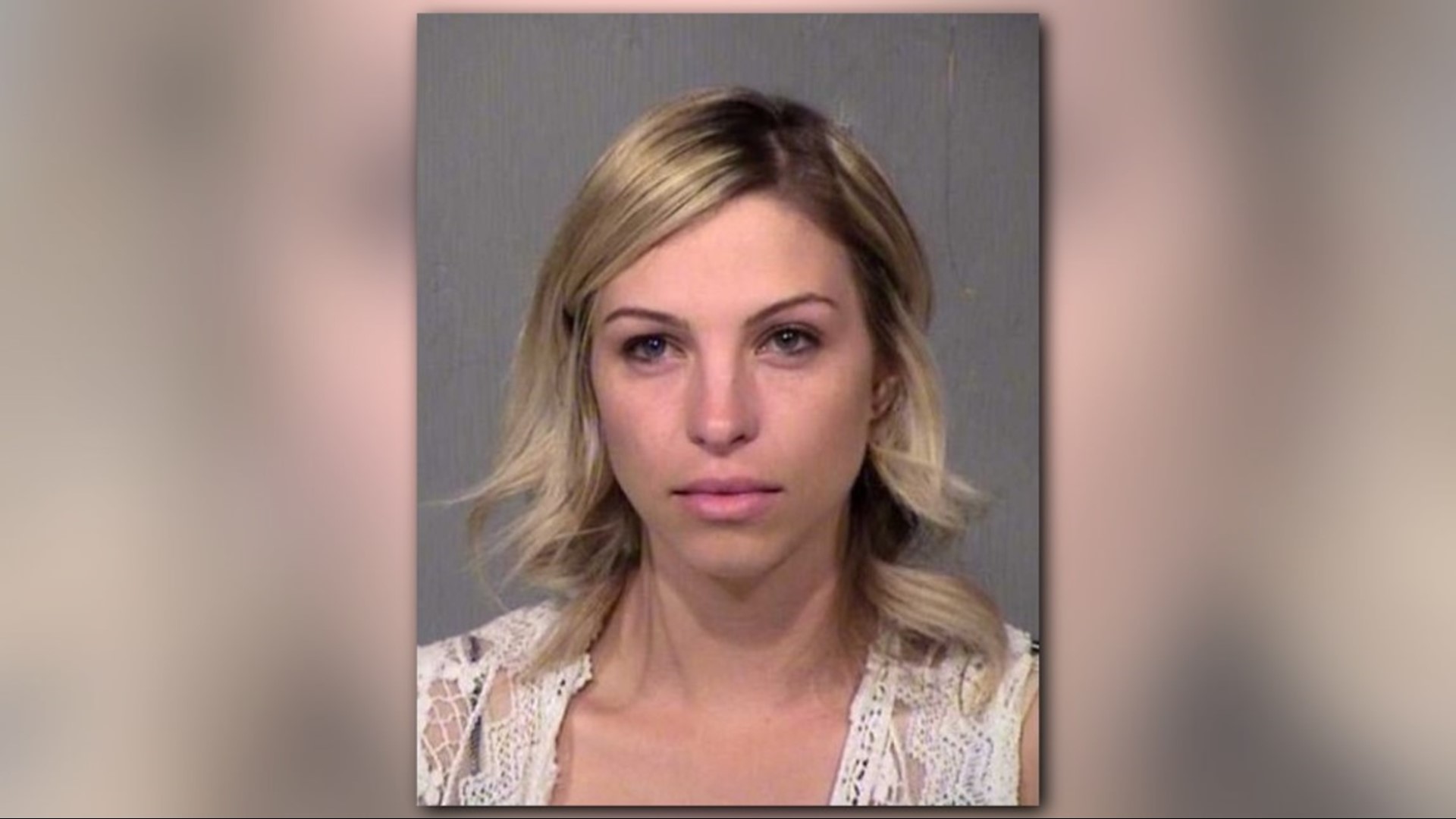