The suspect was described as a clean-shaven man in his 30s wearing shorts and a beanie. 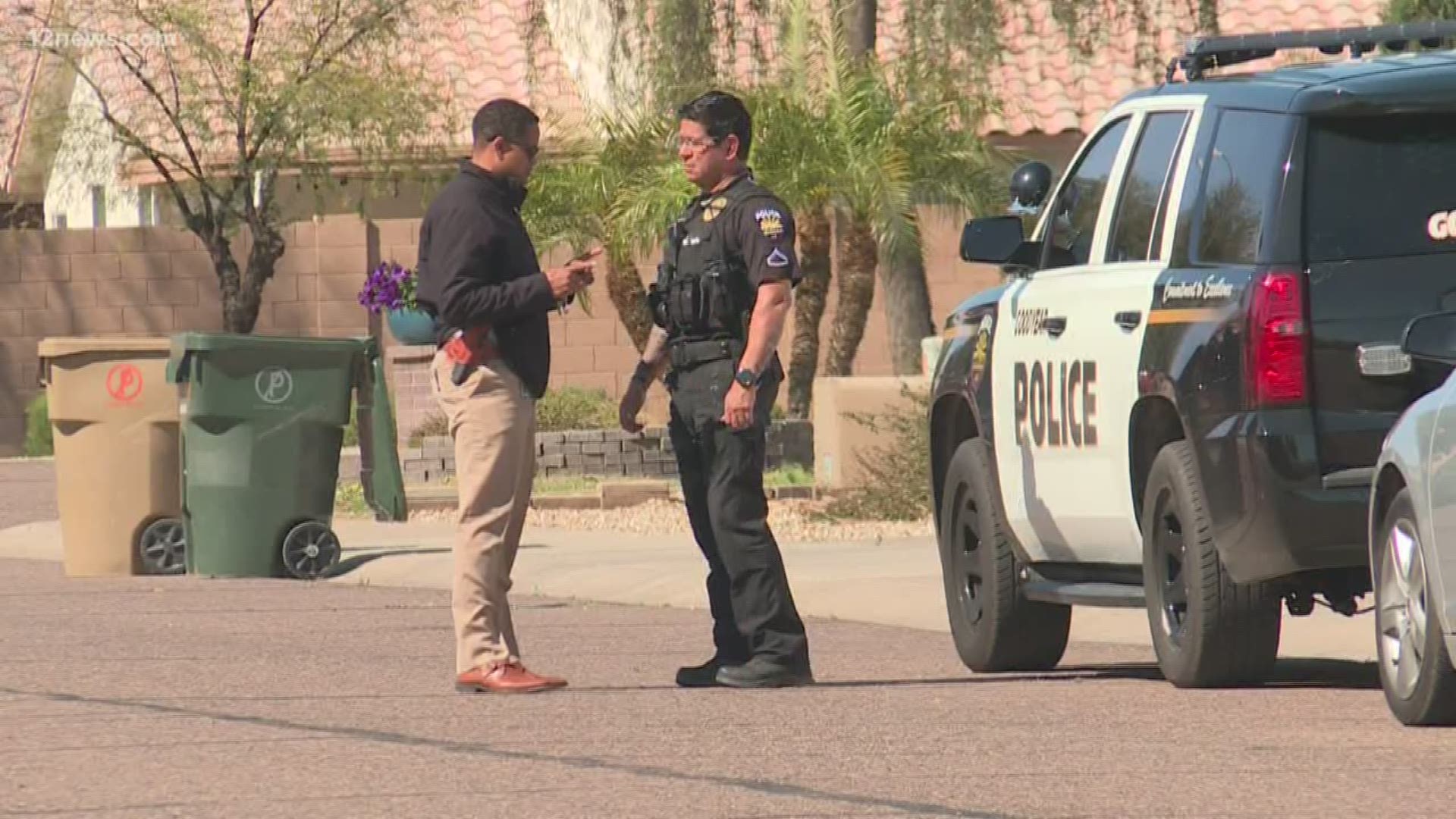 Police in Goodyear are searching for the man accused of assaulting a teenage girl on her way to school early Thursday.

The Goodyear Police Department said a 14-year-old girl was walking alone in the area of 159th Avenue and Jefferson Street around 7:30 a.m. when a man grabbed her from behind.

Police say the man let the victim go after he saw a car driving in their direction and fled on foot.

The suspect is described as a clean-shaven man in his 30s wearing shorts and a beanie.

Detectives initially believed the suspect also tried to kidnap the girl but ruled that out later in the day.

Police say the victim wasn't hurt. Police later said that the assault may have been tied to an ongoing trend called "wig snatching."

Anyone who may have witnessed the assault or saw anything suspicious in the area at that time are asked to call police at 623-932-1220. 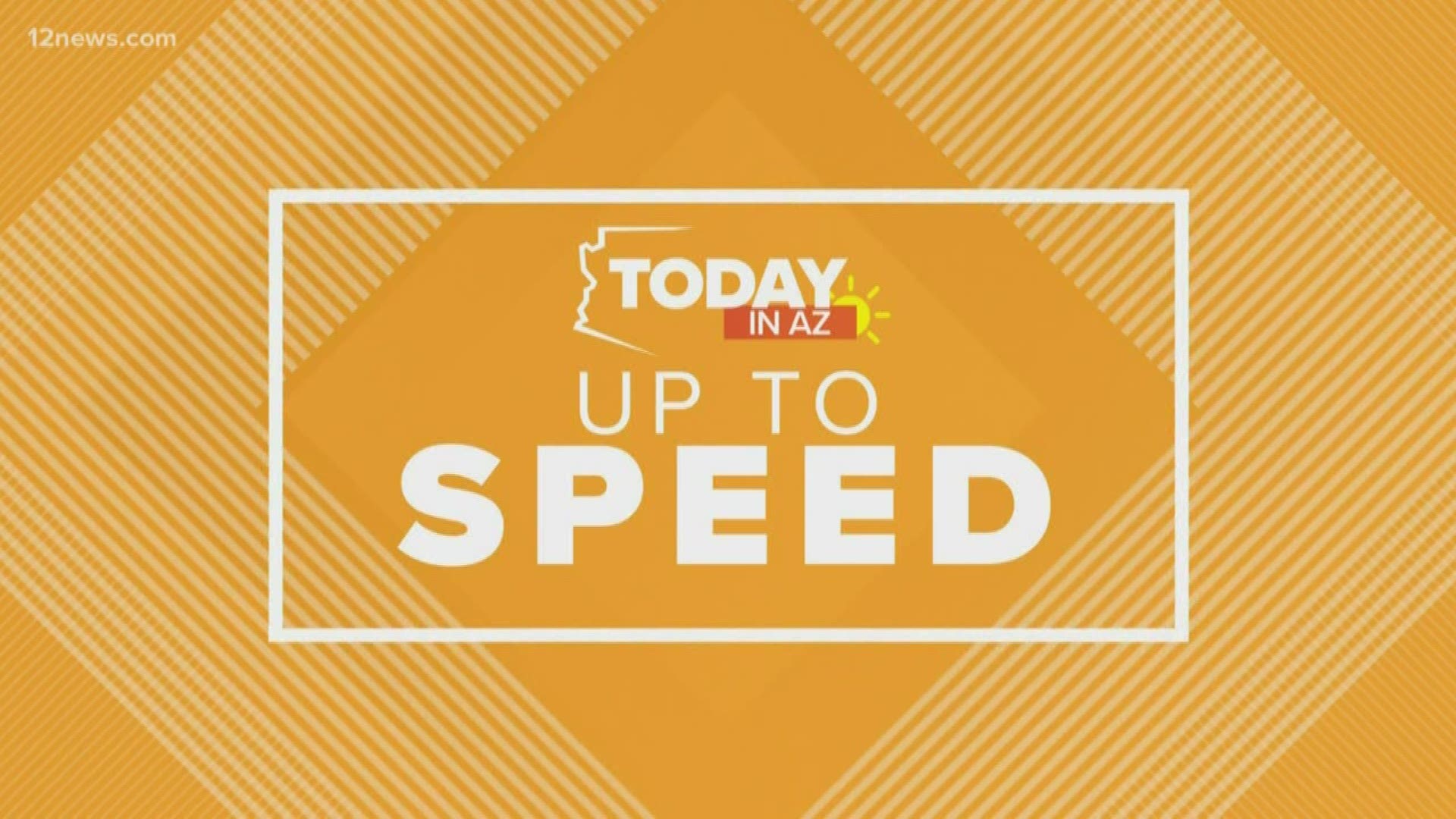