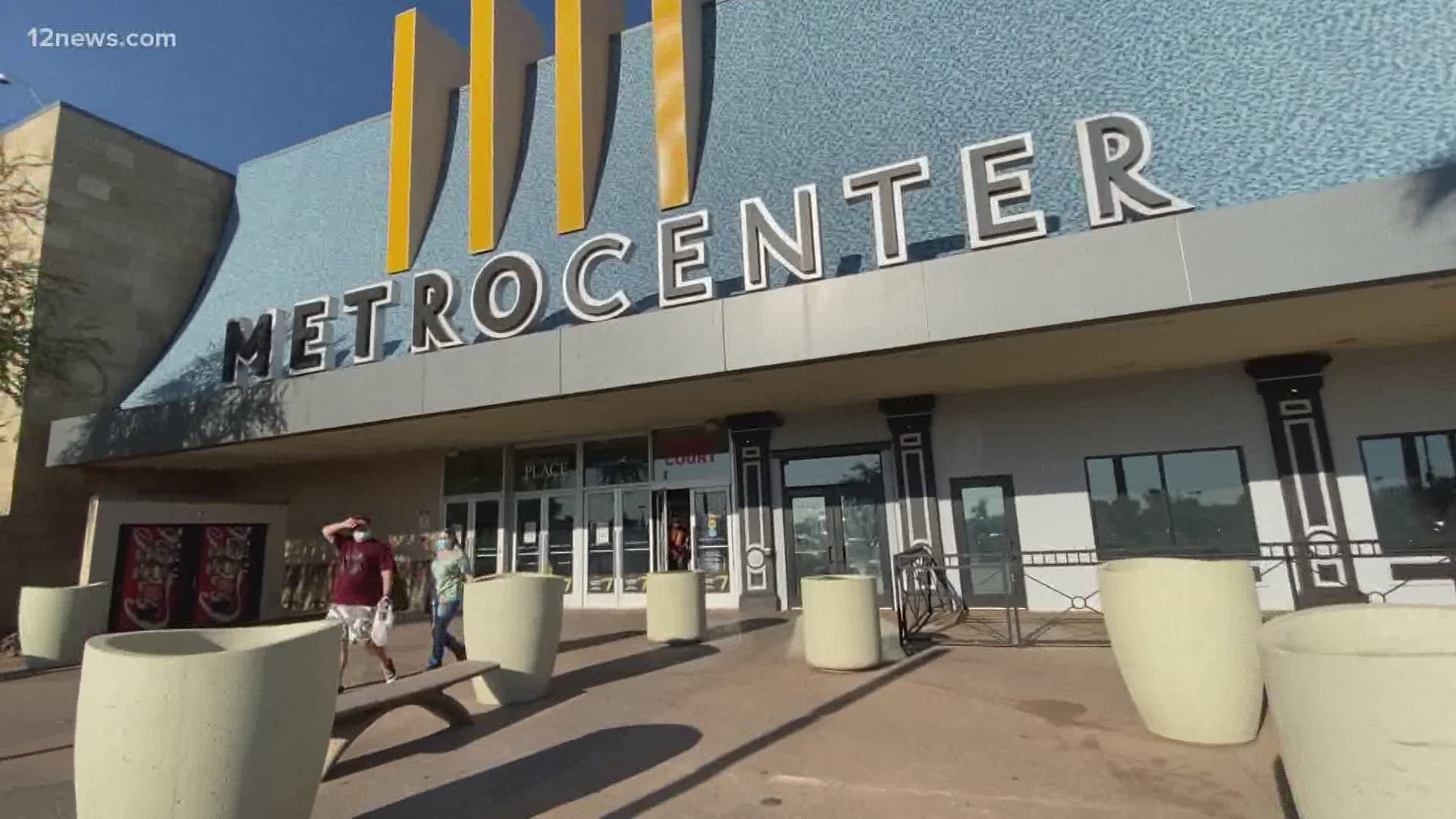 PHOENIX — One of the most iconic shopping malls in the country and right here in the Valley is closing at the end of the month.

People who frequented the mall in the '70s, '80s and '90s paid homage to Metrocenter Mall on Saturday. For Phoenix local Dave Hickey the Metrocenter Mall is a hallmark of his teenage youth.

"We were mall rats. Everyone went to the mall. We didn't have cell phones, Instagram, Facebook. We'd all get together come up here and cruise around the mall and hang at the mall," said Hickey.

RELATED: Metrocenter Mall in Phoenix to close for good after 47 years due to coronavirus pandemic

Hickey moved to Los Angeles shortly after graduating from Arizona State University. He drove back to his hometown this weekend to say goodbye.

"Goodbye, dear friend but we're going to send you off in style today."

Metrocenter first opened in 1973. It was the first two-level, five anchor store mall in the US – at the time the largest shopping center in Arizona and one of the largest in the country.

Its retail stores even made in appearance in the 1989 cult classic Bill and Ted's Excellent Adventure, starring Keanu Reeves and Alex Winter.

Hundreds cruised around the mall on Saturday night as a throwback to the old days.

"We cruised here for a long time. He lives in Tuscon. We still get together here and there and talk cars," said friends of 30 years Devin Clack and Mario Liuzzo.

As cars cruised the outside one last time, the inside was an echo of the past as many said their final goodbyes.

Editor's note: The below video is from a 2016 newscast. 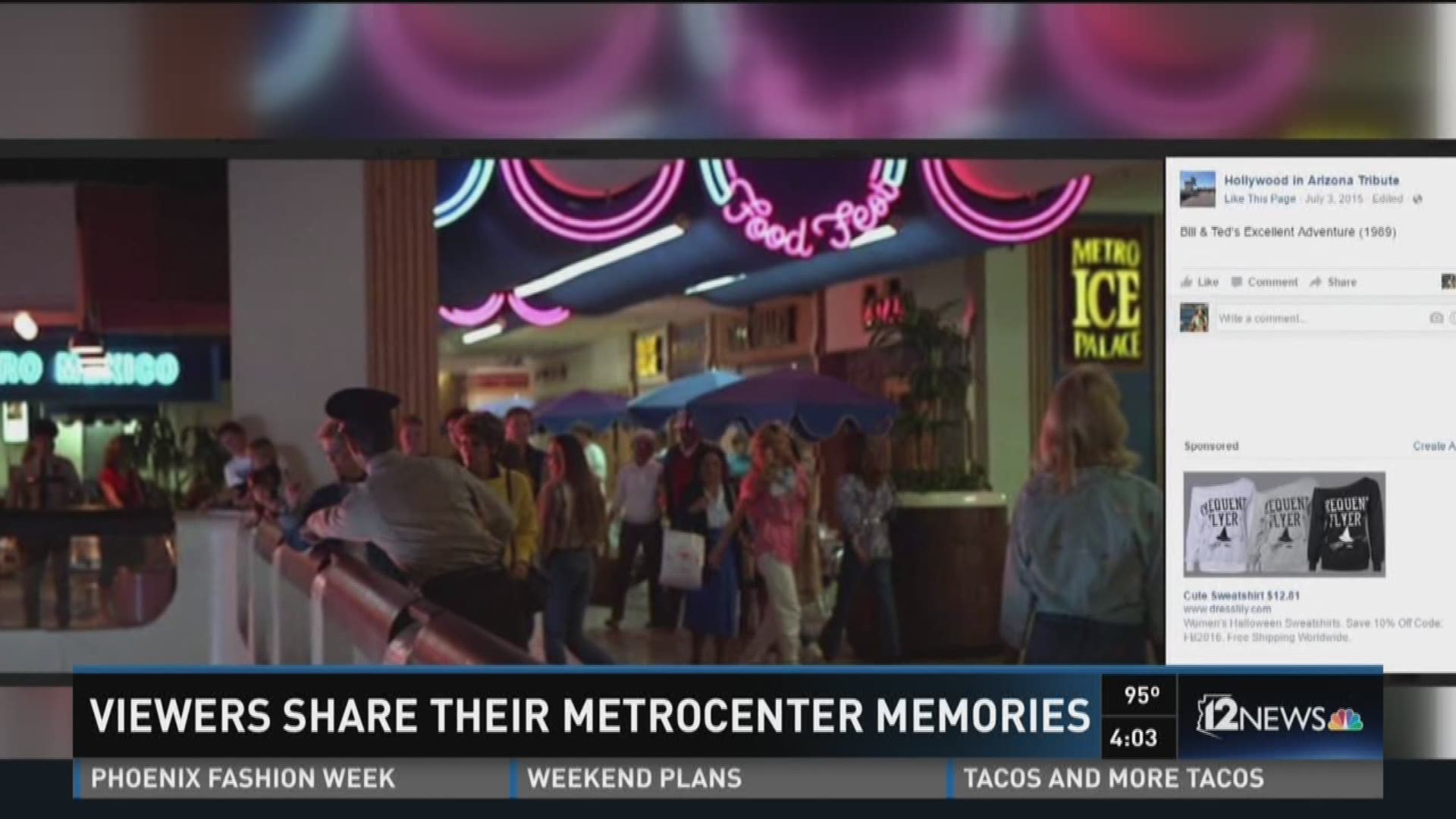