Police have arrested more than 30 people for street racing over the last four weekends alone. 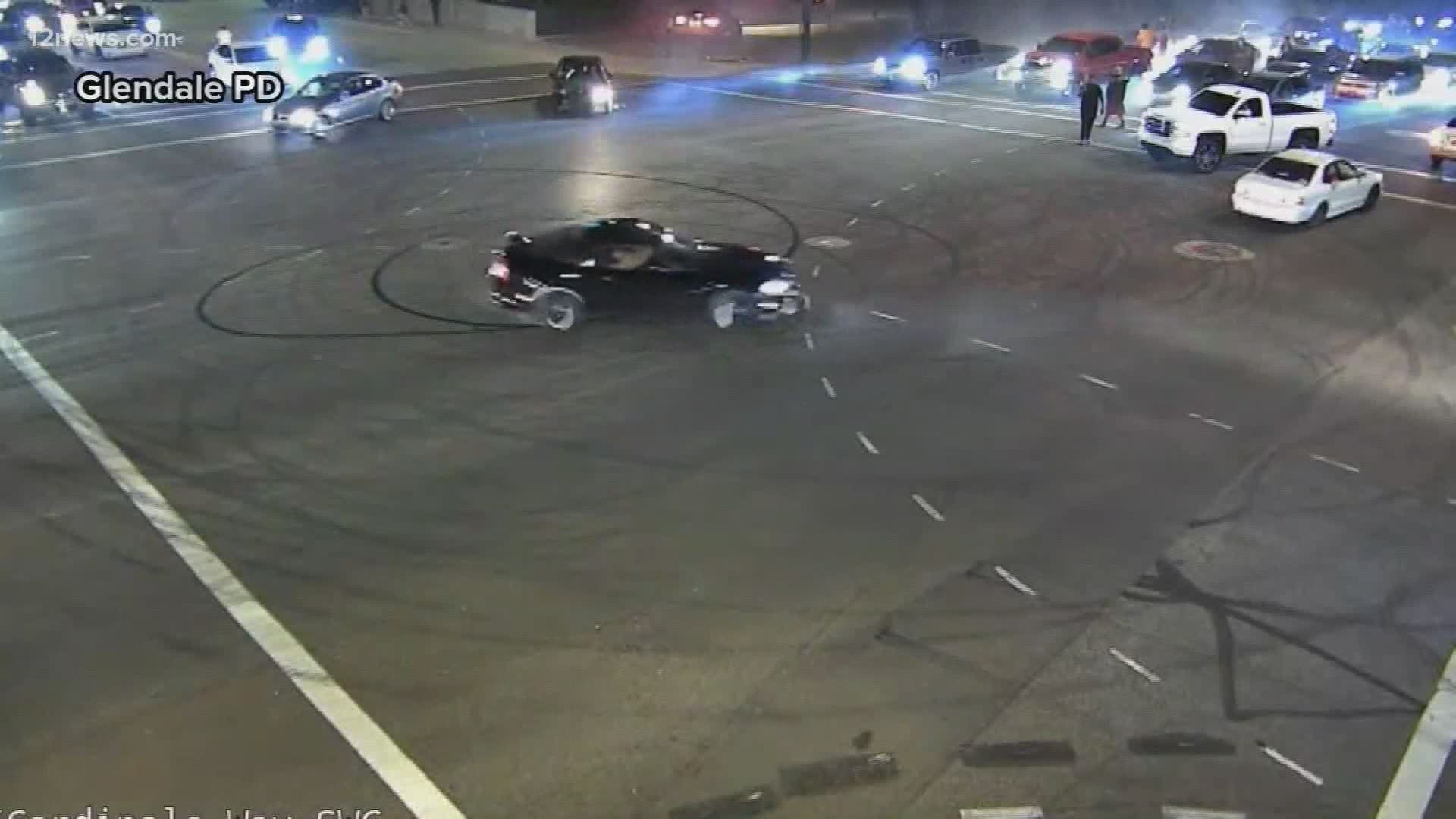 GLENDALE, Ariz. — The Glendale Police Department says its Street Racing Task Force has made somewhere between 30 and 40 street racing arrests over the last four weekends alone.

Glendale Police Sgt. Patrick Valenzuela Junior says the racing has been going on for a while but there’s just more attention drawn to it now with the social media age. He explained that a lot of the car clubs and groups involved have social media sites.

That’s why Glendale Police is ramping up its street racing task force.

“We’re looking for people that are driving, they’re racing, criminal speed is another aspect of it. We’re always looking for drunk drivers,” Valenzuela Junior explained.

Valenzuela says the increased number of arrests sometimes simply comes down to just having better intel.

“Knowing where we are seeing a high volume of this occurring. I can tell you for sure that our high-volume areas are going to be in the Westgate entertainment district and along the 51st Avenue corridor.”

The sergeant says of the arrests they’ve made so far in this new operation, somewhere between five and ten have led to felony charges.

“Some of these guys that are doing this are criminal traffickers, burnouts and drifting, they’re not the best people, they have criminal histories and they have firearms and narcotics with them in their vehicles as well,” he said.

Another big help in getting these drivers caught are traffic cameras like the ones right near State Farm stadium.

“Those traffic cameras maybe have an officer monitoring it and it’s advantageous to us especially if they’re out there.”

Glendale Police say the plan, at least for now, is to keep up this street racing task force for the foreseeable future. 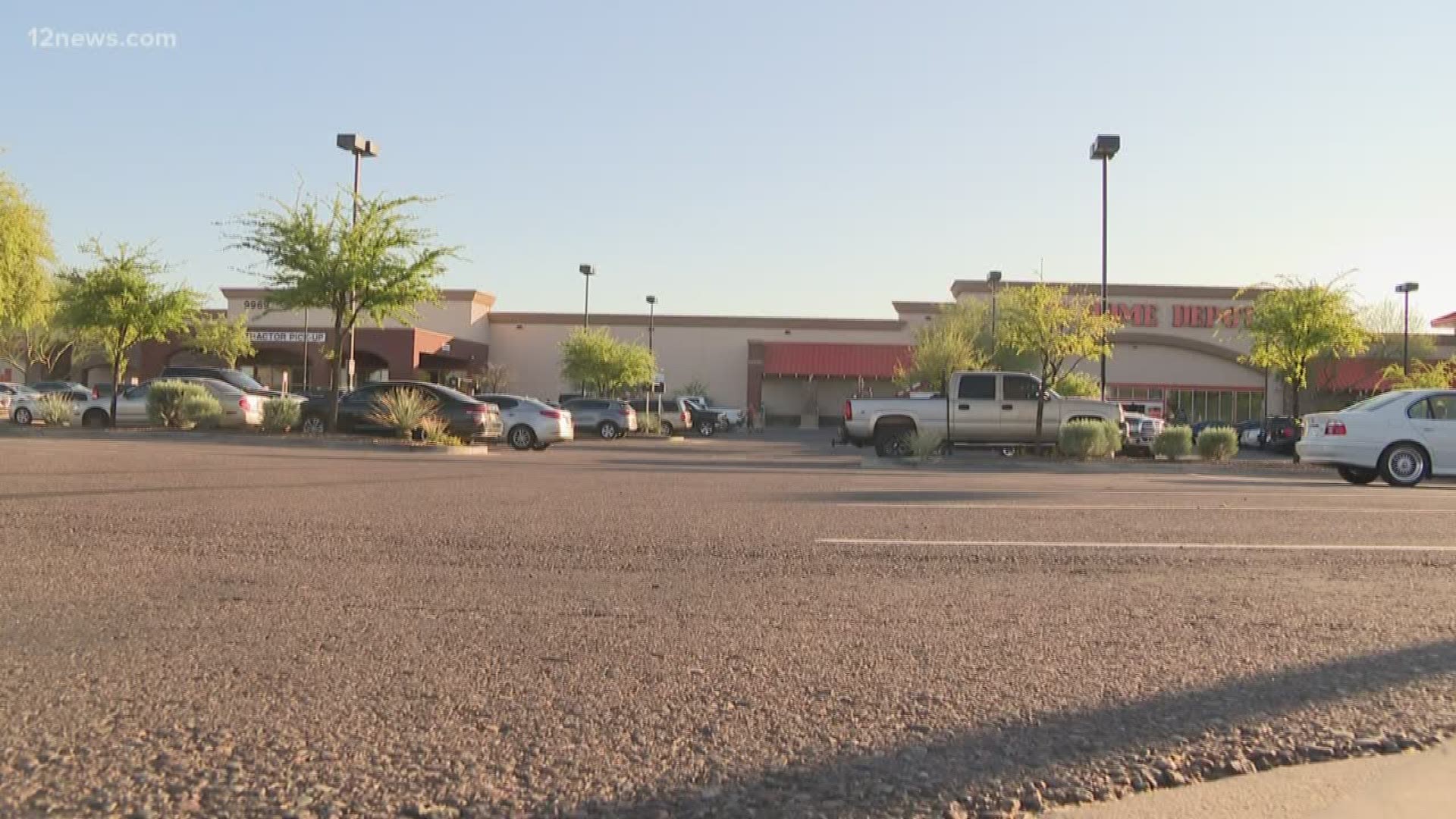