The 24-year-old man was arrested in Phoenix on Thursday. His bond was set at $1 million. 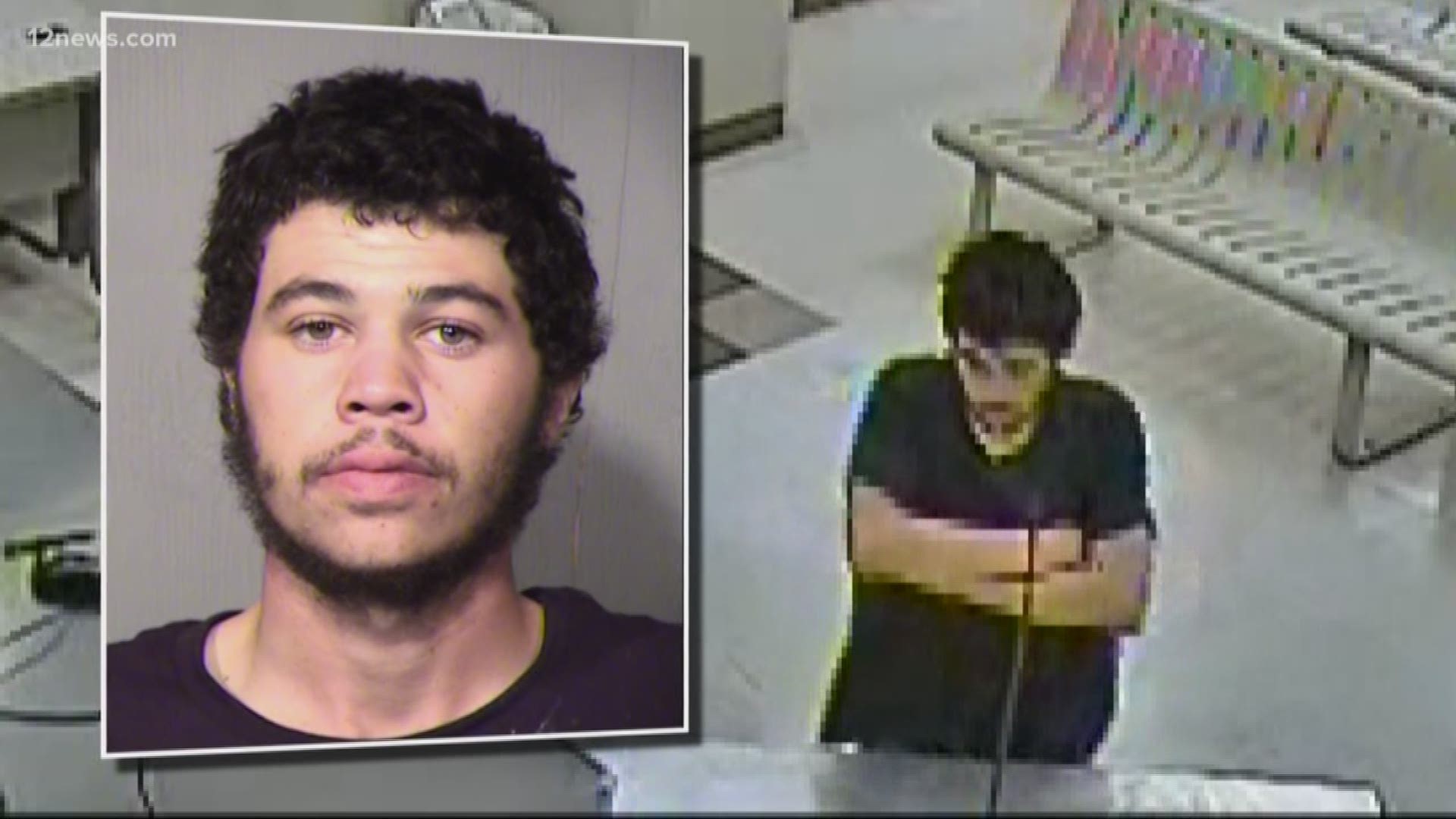 The Glendale Police Department says a man has been arrested in the 2016 death of an 18-month-old baby girl.

According to Glendale PD, 24-year-old Austin Parker was booked into jail on charges of first-degree murder, child abuse and sexual misconduct with a minor

On Sept. 4, 2016, according to police, officers found the 18-month-old not breathing after responding to a 911 call from Parker.

Police said the girl was taken to a hospital where she was pronounced dead. According to court documents, hospital staff found signs of blunt force trauma “consistent with abuse” and signs of “rectal trauma consistent with penetration."

According to police, Parker was the only person home with the child at the time of the incident. Court documents show he said he was alone with the girl for 11 hours, which was confirmed by the girl’s mother.

Court documents show Parker told investigators that the bruising on the girl’s head and abdomen was from accidental falls. He denied causing any other trauma.

According to Glendale PD, Parker admitted to being frustrated with the girl and squeezing her. Court paperwork shows he told investigators he held the girl by the waist and “squeezed in anger” using both hands. He also said he accidentally elbowed her in the abdomen.

According to court documents, a pediatric trauma surgeon reviewing the girl’s medical records, autopsy report, and the Glendale PD’s investigation said the injuries and “degree of trauma” observed on the girl would indicate a “pattern of inflicted (nonaccidental) injury.”

Parker was arrested Thursday in Phoenix. He appeared in court Thursday where a judge set his bond at $1 million. His next court date is scheduled for May 22.