3-year-old dies after being pulled from Glendale pool

Firefighters said family members were distracted when the 3-year-old slipped into the water unnoticed. 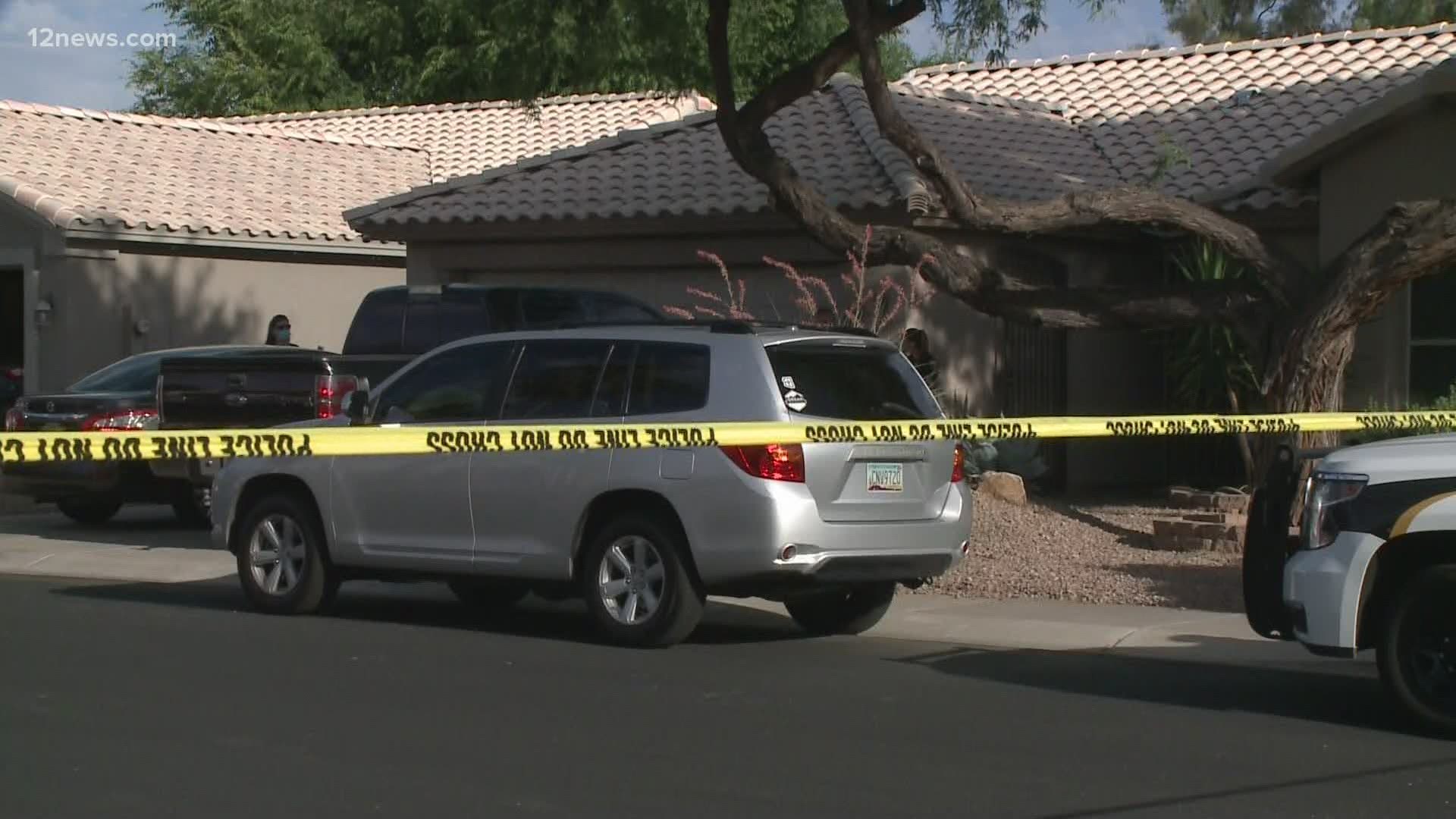 GLENDALE, Ariz. — A 3-year-old girl was rushed to a hospital not breathing after being pulled from a pool in Glendale Saturday afternoon, firefighters said.

Crews were called to a home near Beardsley Road and 59th Avenue, where the girl was found in the pool just before 4 p.m.

Firefighters said about 12 family members, including multiple children under the age of 10, were in the backyard when the girl went underwater. The family is visiting from out of state and renting an Airbnb.

The family members told responders they were distracted by another child when the 3-year-old slipped into the pool unnoticed.

It is unknown how long the child was under the water before she was pulled from the pool.

A family member started CPR. A neighbor who is also a nurse heard the commotion and helped the family with CPR until firefighters arrived on the scene.

Glendale Fire took the girl to a local hospital in extremely critical condition. She later died at the hospital.

Firefighters noted there was no pool fence, but all of the family members were outside when the girl drowned. They are reminding everyone that it only takes a few seconds for a child to slip under the water undetected.