Glendale is the ninth city in Arizona to adopt a nondiscrimination ordinance.

GLENDALE, Ariz. — Glendale is the latest Arizona city to approve protections for the LGBTQ community after its city council unanimously passed a non-discrimination ordinance Tuesday night.

The city law makes it illegal to discriminate for public accommodations, employment, and housing.

“This ordinance is about equal protections, not special protections,” Councilmember Jamie Aldama said. “Treating all people with respect and kindness is simply the right thing to do.”

Glendale is the ninth city in Arizona to adopt such an ordinance and joins Scottsdale, Mesa, Winslow, Flagstaff, Sedona, Phoenix, Tempe and Tucson.

Mesa adopted a similar law in March, but the city faced pushback from faith-based groups who have organized petitions in favor of dropping the law.

Even still, a regional leader of the Church of Jesus Christ of Latter-day Saints and Democratic U.S. Sen. Kyrsten Sinema has voiced support for protections for the LGBTQ+ community across Arizona. 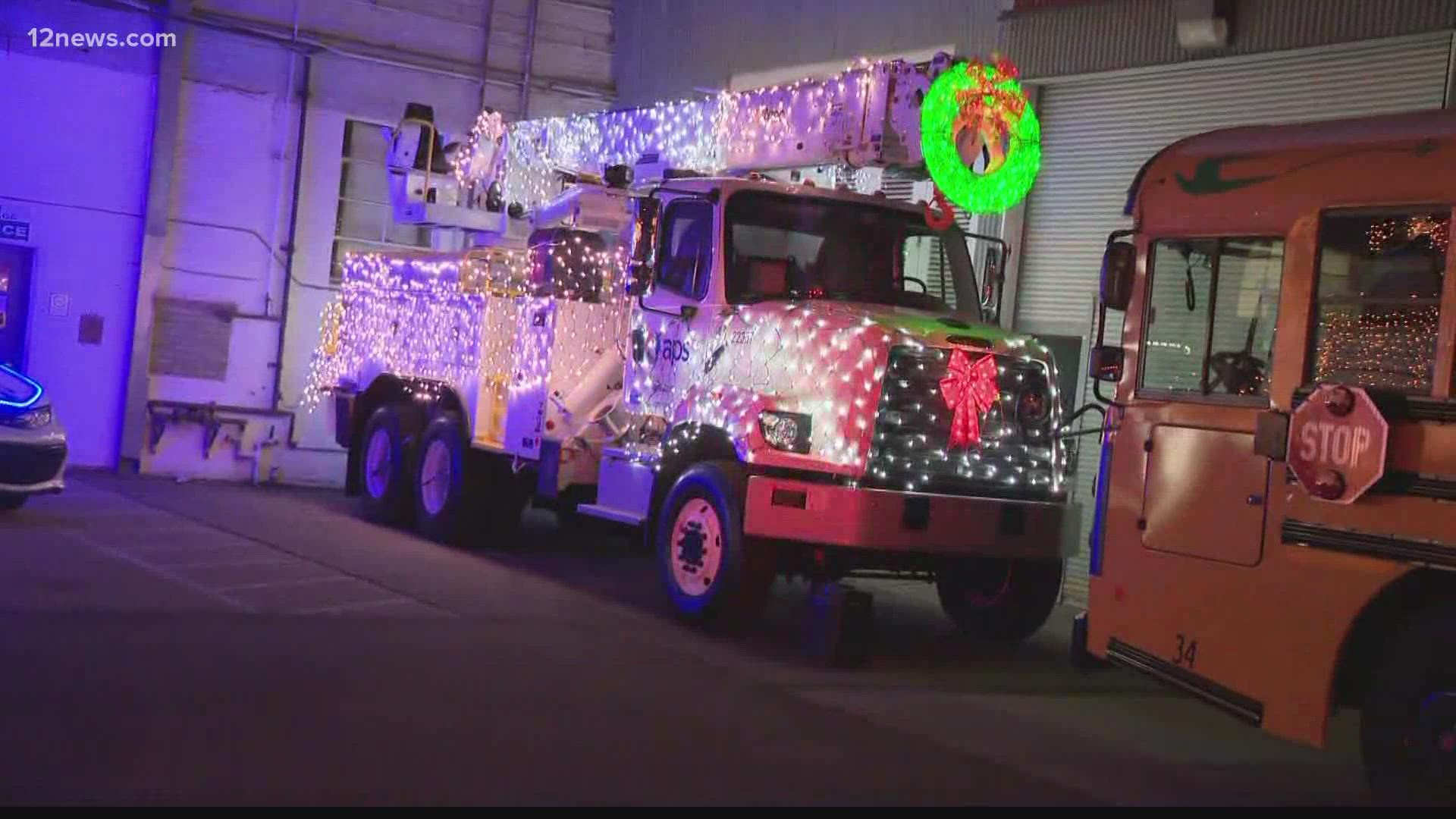