Residents at a Gilbert homeowners association say the HOA is threatening to fine them over some social media posts. 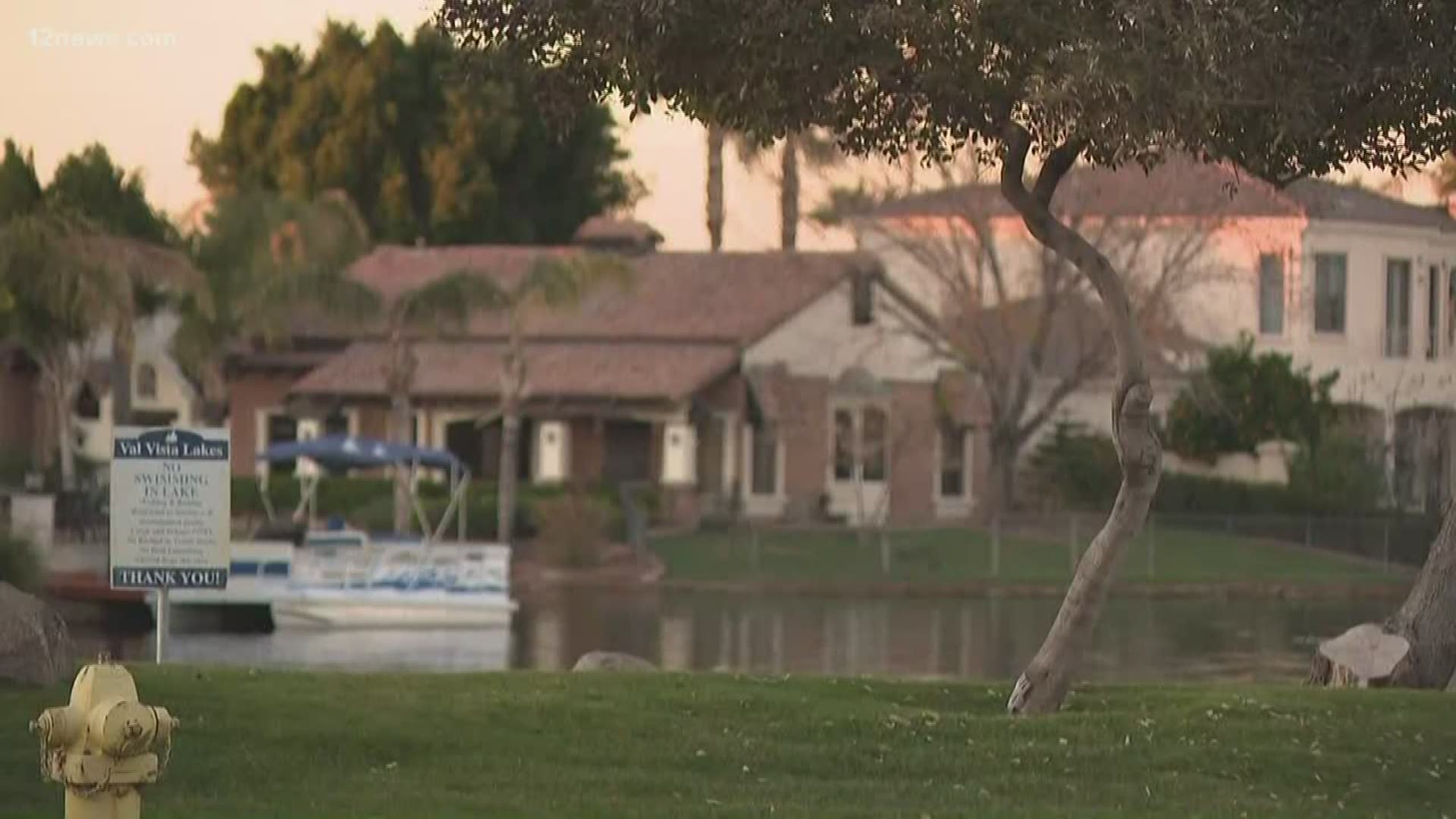 GILBERT, Ariz. — The board of Val Vista Lakes sent out letters to residents accusing posts on a community Facebook page of being defamatory, speculative or untrue of board members.

In the letter sent out to certain residents, the verbiage threatens to fine them $250 per day and revoke their privileges to common areas of comments are not removed.

Ashley Nardeccia is an admin of the community Facebook page in question and she said she was stunned when she received the letter.

"Can they do this," Nardecca said. "It said I had 10 days to remove the disparaging, negative comments towards the board members."

But can HOAs punish homeowners for bad reviews? A local lawyer specializing in HOA cases said no. We spoke to lawyer John Dessaules and he said what the HOA is threatening is not enforceable.

We reached out to the board for comment but have not heard back.

ALSO: A Surprise HOA voted to build a wall to cut access to a school. It would force students to walk an extra mile. 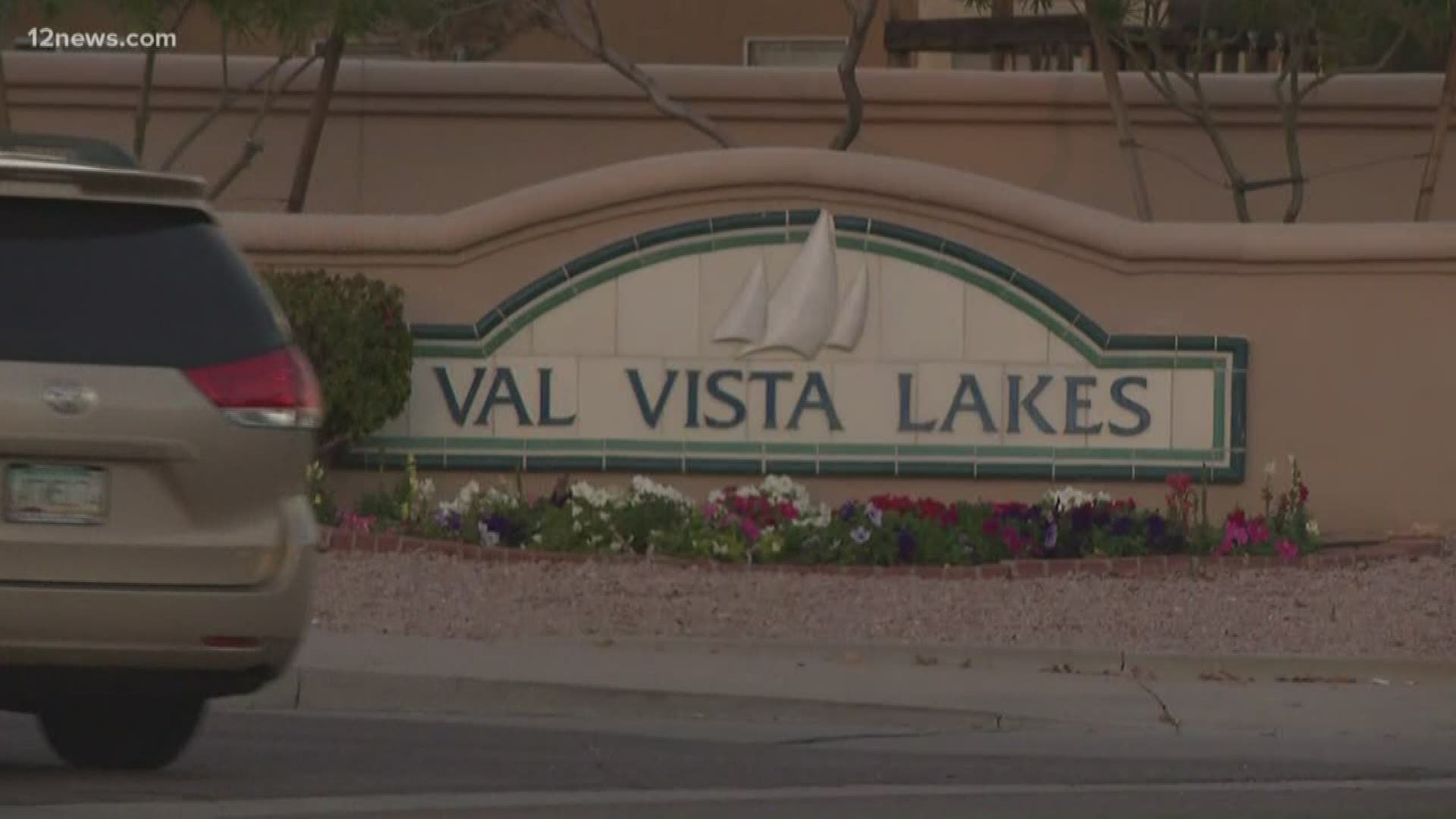