Ivan Aguirre just started his junior year at Arizona State University. He would have turned 21 next month. 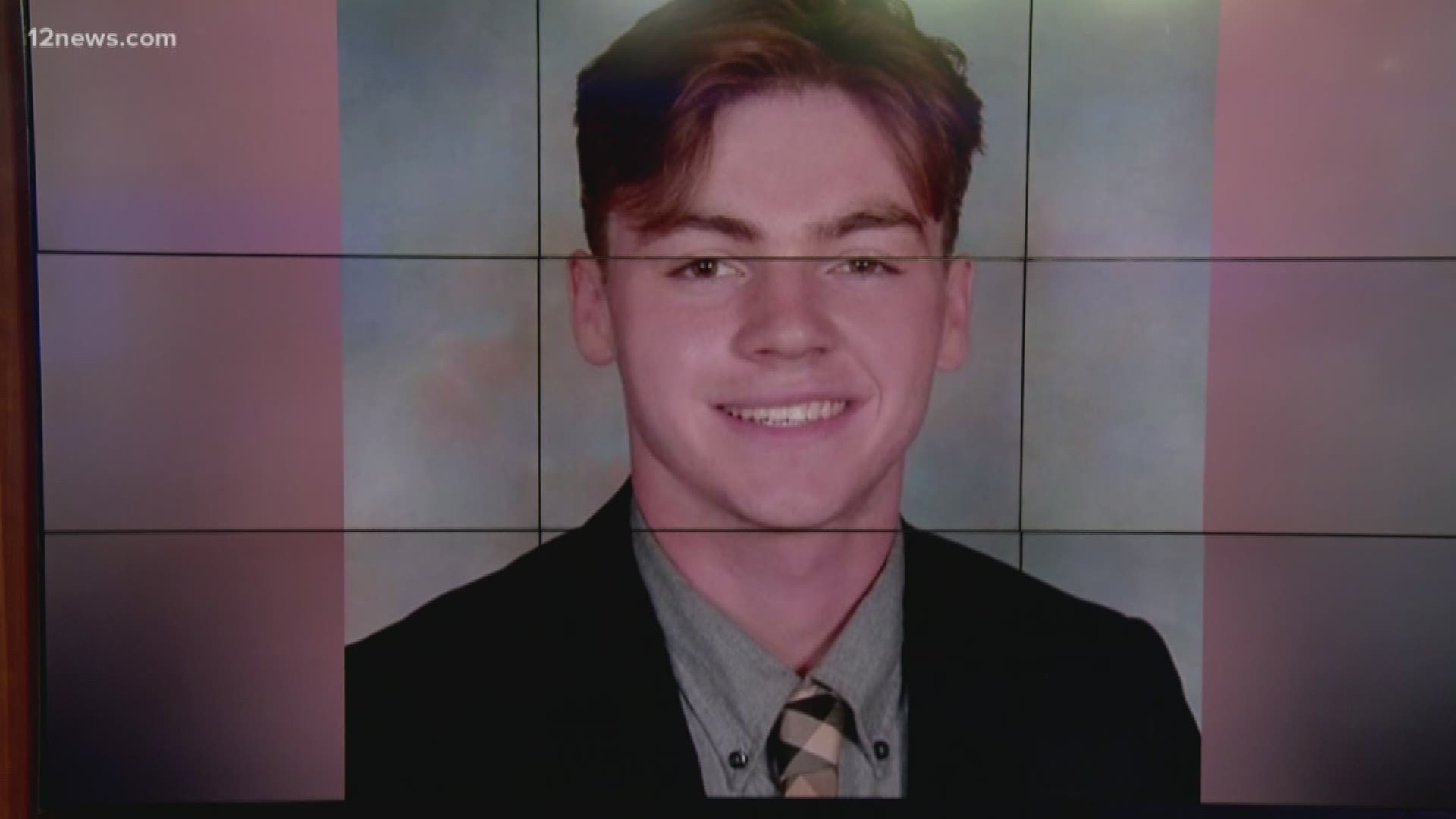 PHOENIX — Friends and family gathered for a funeral Mass on Saturday at Brophy Chapel in Phoenix to remember Ivan Aguirre.

Aguirre, 20, was a student at ASU and was found dead earlier this week, according to investigators.

Investigators say Ivan was found dead in his dorm room in the Greek Leadership Village. They haven't released a cause of death but say they don't believe there was foul play.  What is clear, is the impact Ivan had on his family and peers.

"When we think of Ivan, we’re just going to be thinking coolest dude of all time," says his cousin Noah Aguirre.

Ivan's family says his funeral service was a full house.  His father's eulogy focused on brotherhood and all the connections Ivan made from family, grade school, Brophy and his fraternity brothers at ASU.

"I don’t think there was a dry eye in the house, but at the same time there was a standing ovation," his Uncle Paul tells. 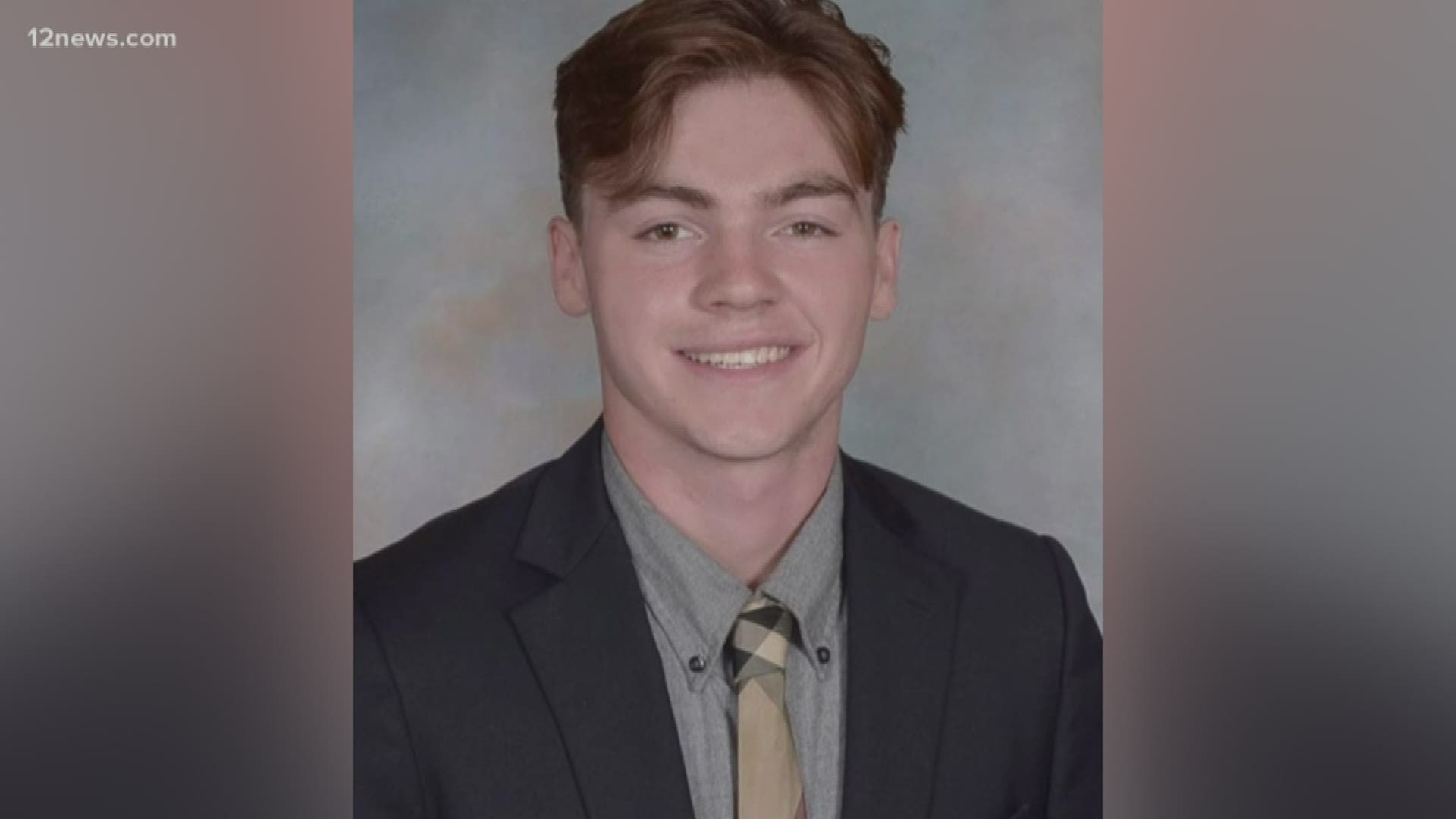 He was studying sports management and dreamed to one day work for the Diamondbacks. He would have turned 21 next month.

“He is my best friend. I just loved the guy. He was such a good guy,” Ivan’s younger brother Sam said. "He had so many friends. So many people loved him."

Ivan's uncle tells us the family is hoping to create a scholarship fund in Ivan's name for ASU students.

"It’s a gift that Ivan continues to give to us, even though he’s left us."