Frustrated with MVD? They understand. If you need a new license, you have options

“We tried setting up an appointment by calling that number. They were like keep staying on hold, they never really picked up.” 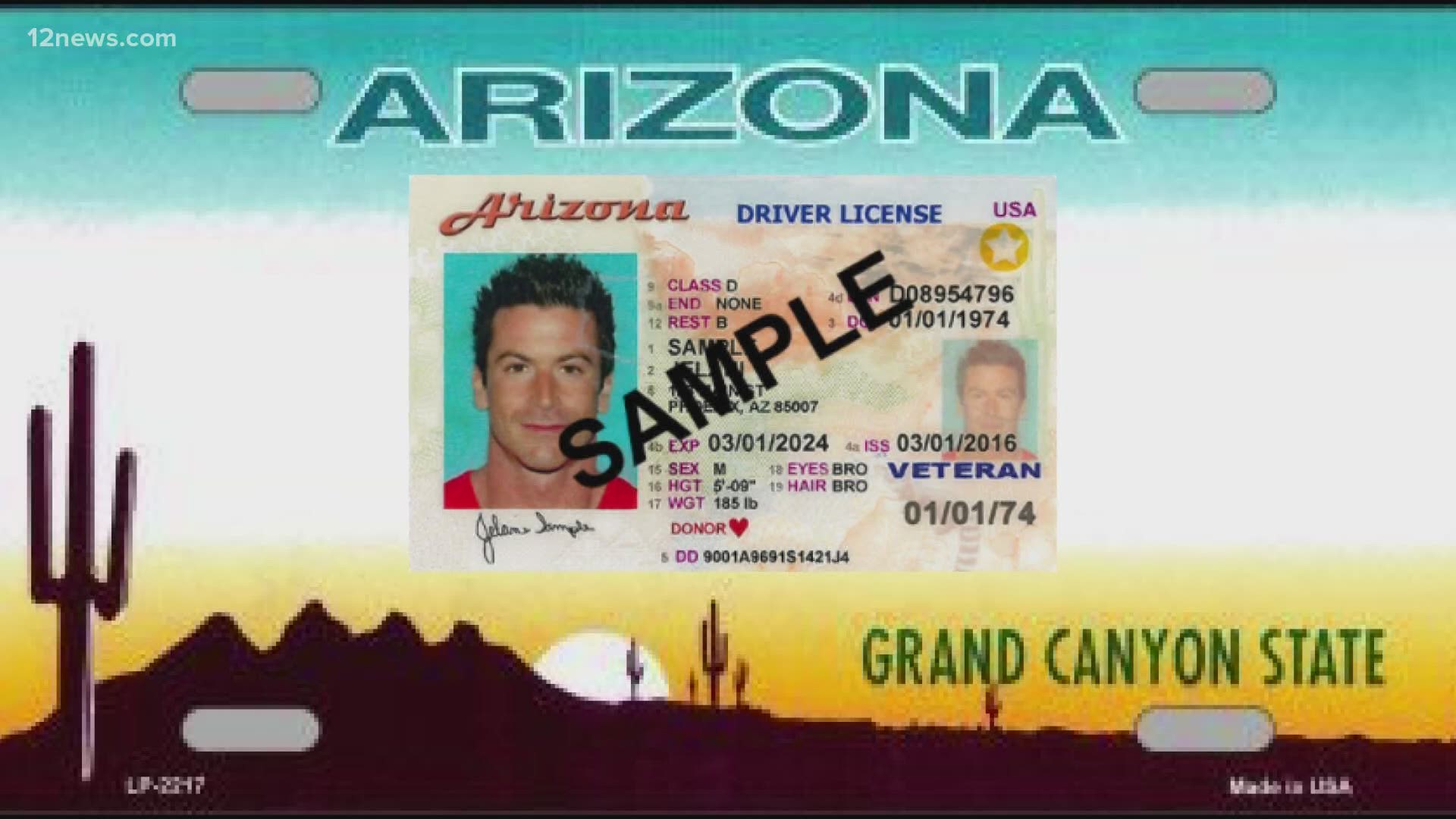 PHOENIX — On Tuesday, Gov. Doug Ducey issued an executive order which pushed back renewal requirements until next year if your license is set to expire.

The state's goal is to reduce in-person visits to Arizona's Motor Vehicle Division offices during the pandemic.

Credit: Office of the Governor

What if you need to get an Arizona license or REAL ID? The department only takes appointments.

“My nephew had to set it up and he turned 18 back in February, and it took I believe more than six months,” said Peter Camacho.

Camacho brought his nephew to the MVD office on Indian School Road and 51st Avenue to take his driver's test after months of waiting for an appointment.

The department has gone virtual which is the easy part. Users need to create an account and fill out their information.

"We understand. We have people literally working seven days a week in some cases always looking for some new way to figure out how can we open up more pathways for our customers to get served,” said Nick. Most services can be done with online access to azmvdnow.gov.

The department requires new Arizona drivers to call into an MVD office.

“We tried setting up an appointment by calling that number. They were like keep staying on hold, they never really picked up,” said recent high school graduate Preston Gillespie. Preston and his grandfather visited a third-party vendor to get his REAL ID after his appointment was scheduled for two weeks from now.

“We thought why not do a walk-in so we came here, but they said the machine was broken but it could possibly be working tomorrow.”

Doug Nick tells 12 News a third party vendor is your best bet if you can not get an appointment.

“You can get a license there. They don’t require appointments. They are there fully authorized to do services that MVD does.” 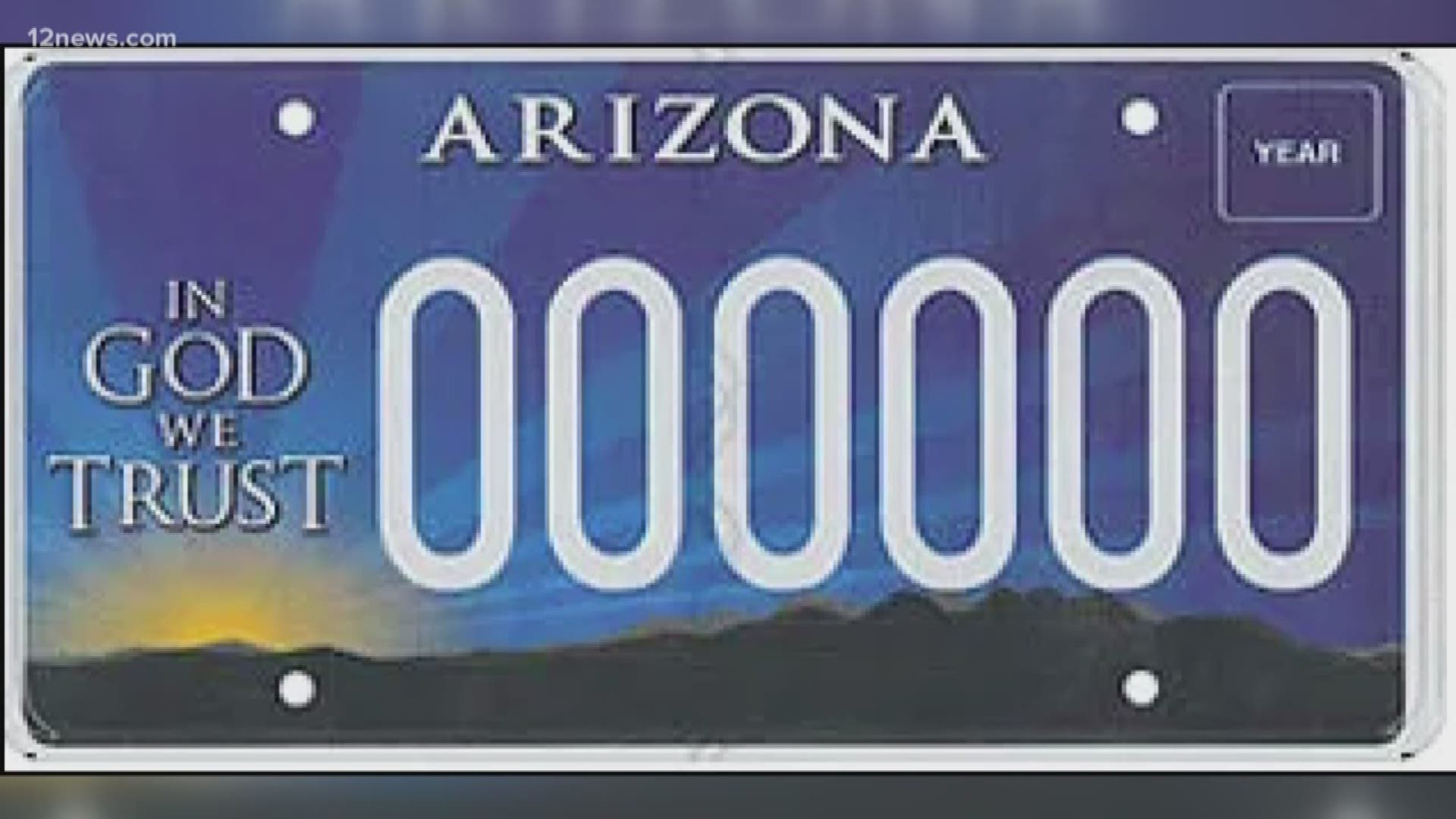