The names of four Arizona firefighters were etched on the Wall of Honor at Memorial Park along with 245 other men and women who died in the line of duty. 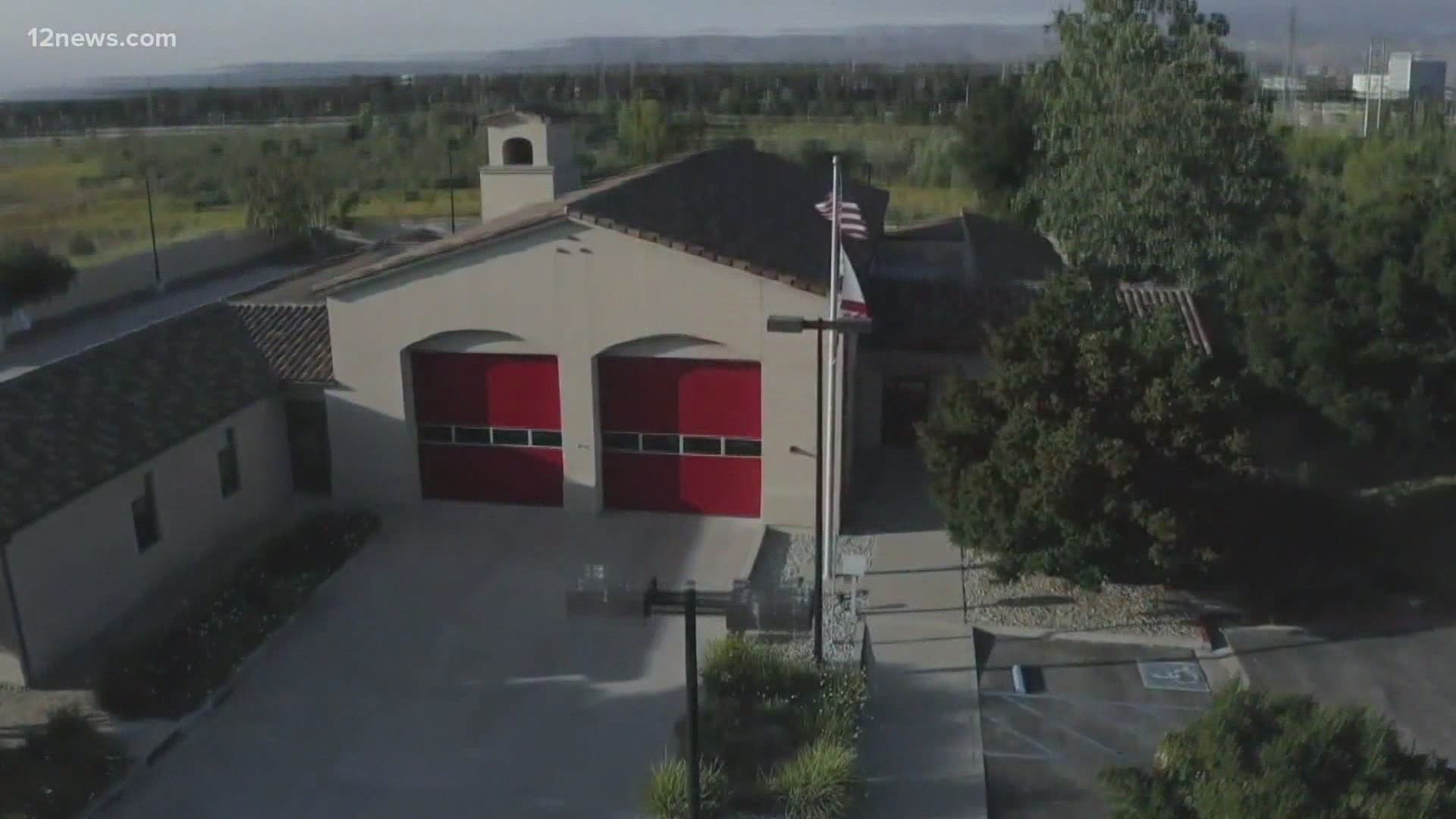 COLORADO SPRINGS, Colo. — The largest firefighters’ union in the U.S. and Canada held an emotional, impactful ceremony virtually Saturday to honor more than 200 firefighters across the nation who lost their lives in the line of duty.

Four of those firefighters were Arizonans who died from cancer.

The look of this year's event was different, but the meaning was the same.

The International Association of Firefighters' annual Fallen Firefighter Memorial Remembrance was held virtually due to COVID-19 restrictions this year.

The ceremony honored members who died protecting their communities.

This year, four Arizona names are among the 245 firefighters and emergency medical personnel who died in the line of duty. They were etched onto the Wall of Honor at Memorial Park in Colorado Springs.

“He [Austin] was a loved member, a little bit of a prankster and a guy that everybody loved working with,” said Stephen Gilman, President of United Goodyear Firefighters.

Gilman worked closely with Peck. The husband and father of two passed away in August 2019 from cancer acquired on the job.

“It was directly tied to his exposures to fires during the period of his career,” said Gilman. “Placing his name on the wall lets everybody know that he did make the ultimate sacrifice.”

Heyer knew Sullivan as a motivated EMT before becoming a firefighter, meeting her husband and becoming a mom.

“We love her and we miss her and this is one way to remember her and to never forget her,” said Heyer.

The ceremony used as a way to honor the state's fallen firefighters and to remind their families that their loved ones will never be forgotten.

The hope is that next year they will be able to hold the ceremony in-person, so family members and colleagues can attend.