Earlier documents alleging abuse of teenage boys showed that the employee was HIV-positive. 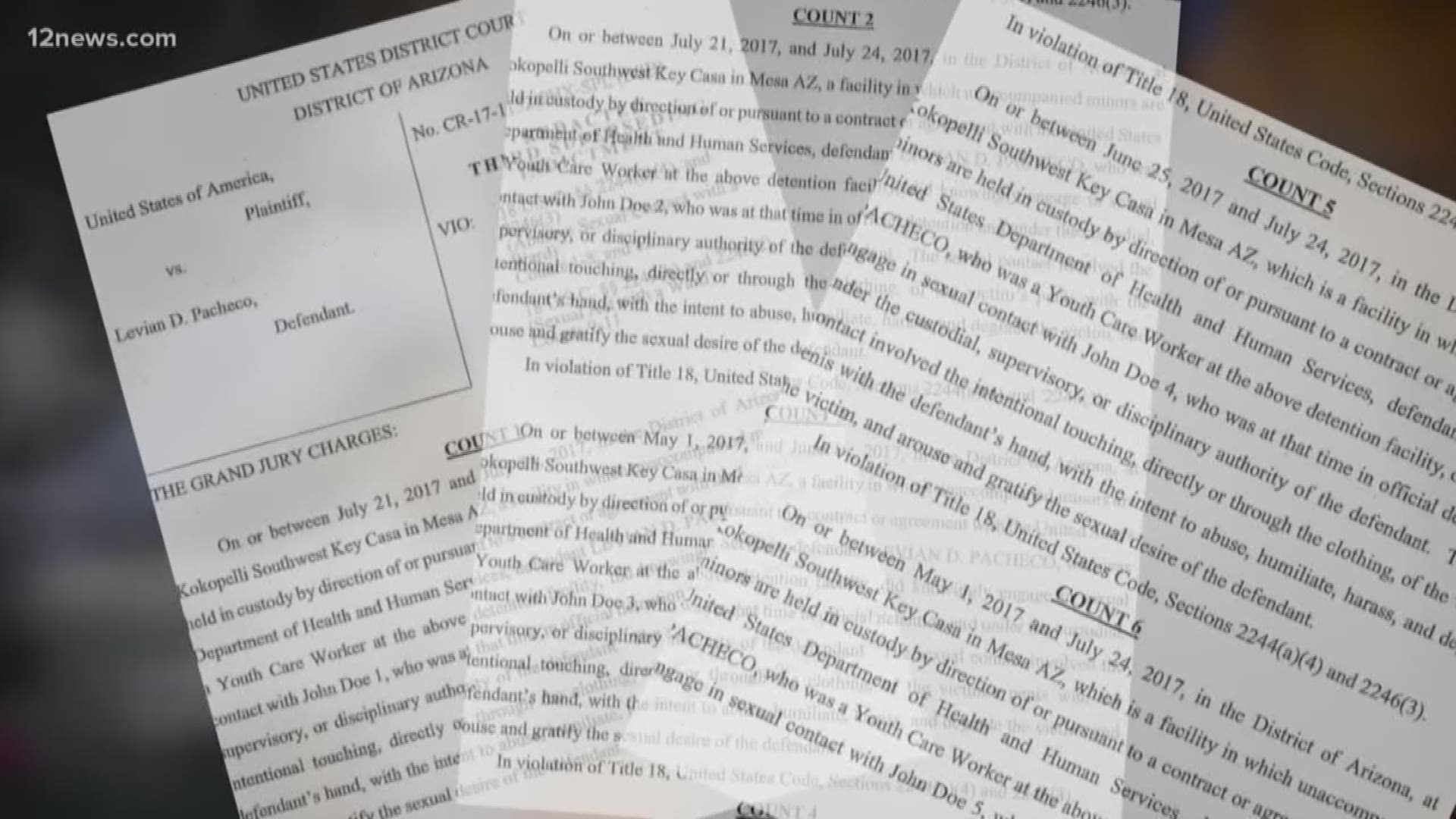 He was convicted on seven counts of abusive sexual contact with a ward and three counts of sexual abuse of a ward, according to the U.S. Department of Justice. The conviction reflects abuse of seven teenage boys.

"Ensuring the safety of all individuals held in federal custody is of utmost importance to this office," First Assistant U.S. Attorney Elizabeth A. Strange said in a DOJ release. "This verdict demonstrates our commitment to securing justice for the teenage boys the defendant abused and sends a message to others in positions of trust that these crimes will not be tolerated."

"We are grieved that abuse occurred in one of our shelters and, with the victims, take comfort in justice having been served. As an organization, we believe in transparency. Testimony at trial clearly showed that when we learned of possible abuse, we acted immediately by calling law enforcement and suspending the individual involved. We then worked closely with law enforcement and the US Attorney's office throughout the investigation and the trial and will continue to do so as this case proceeds to sentencing. We continue to make the safety of the children our highest priority."

Pacheco's sentencing is scheduled for Dec. 3.