The former Maricopa County Assessor is to be sentenced in Arkansas next week and in Arizona and Utah in January. 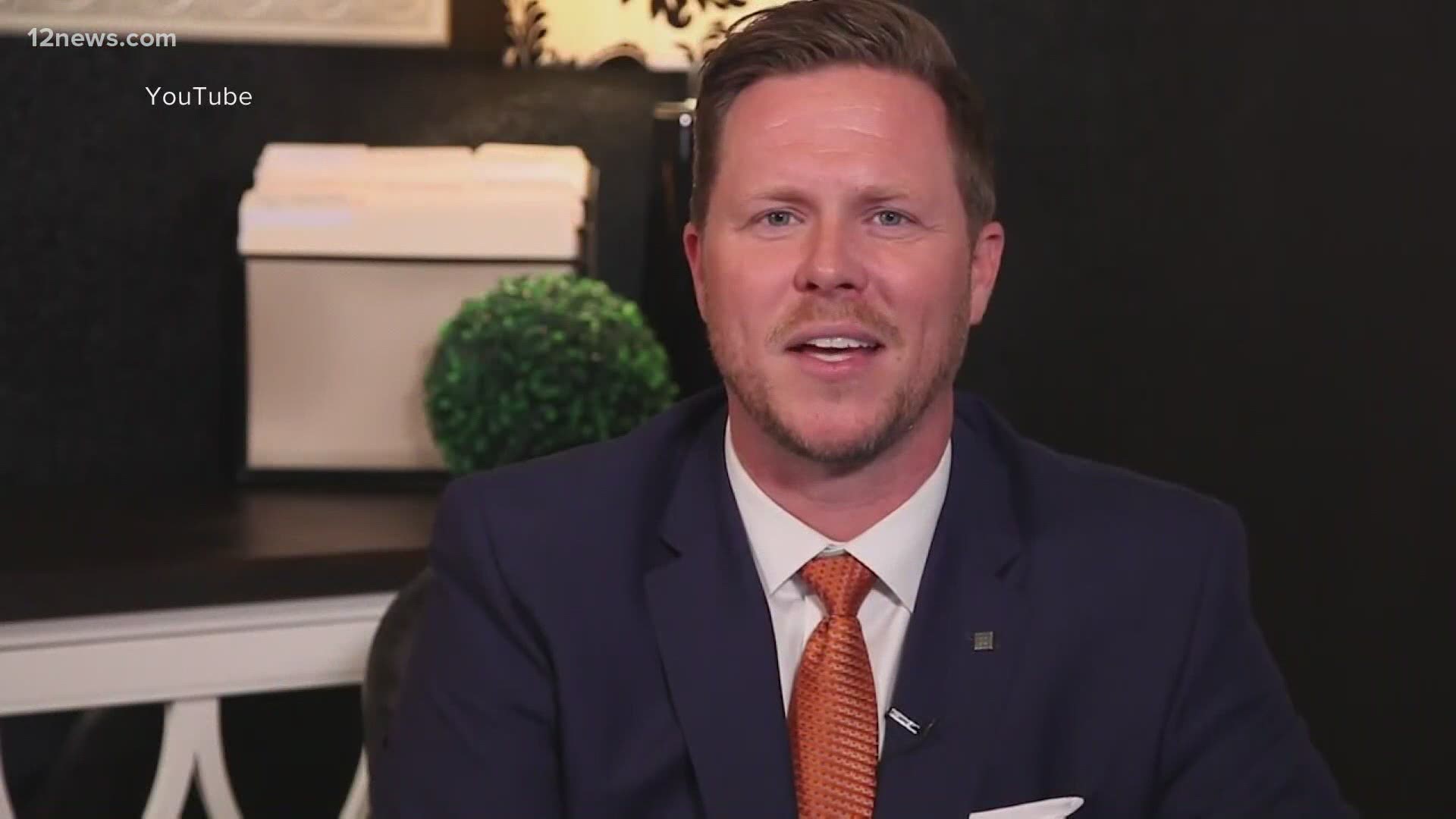 PHOENIX — Prosecutors in Arkansas will seek a 10-year prison sentence next week for a former Arizona politician who acknowledged running an illegal adoption scheme in three states involving women from the Marshall Islands.

Petersen, a Republican who served as Maricopa County's assessor for six years and also worked as an adoption attorney, was accused of running a scheme in which birth mothers had their passports taken to keep them from leaving the United States and were threatened with arrest if they tried to back out of adoptions.

They were poor, didn’t speak English and were living 6,000 from home, prosecutors said.

Petersen faces sentencings in January for convictions in Arizona and Utah.

Petersen said he accepts the consequences of his actions.

His plea in court papers for leniency was accompanied by letters of support from some adoptive families.

Petersen took a plea agreement in Arizona in June, where he pleaded guilty to multiple charges related to the adoption scheme. Petersen faces between three and 12.5 years in the Arizona Department of Corrections in his first case and six months to four years in prison for the second case.

Petersen was first arrested in October 2019 after officials across the three states said he was running an illegal international adoption scheme for years.

Petersen eventually resigned from his position as Maricopa County assessor.

See more 12 News coverage on this case below: