For long-time Arizona chef, honoring Hispanic heritage has been a recipe for success 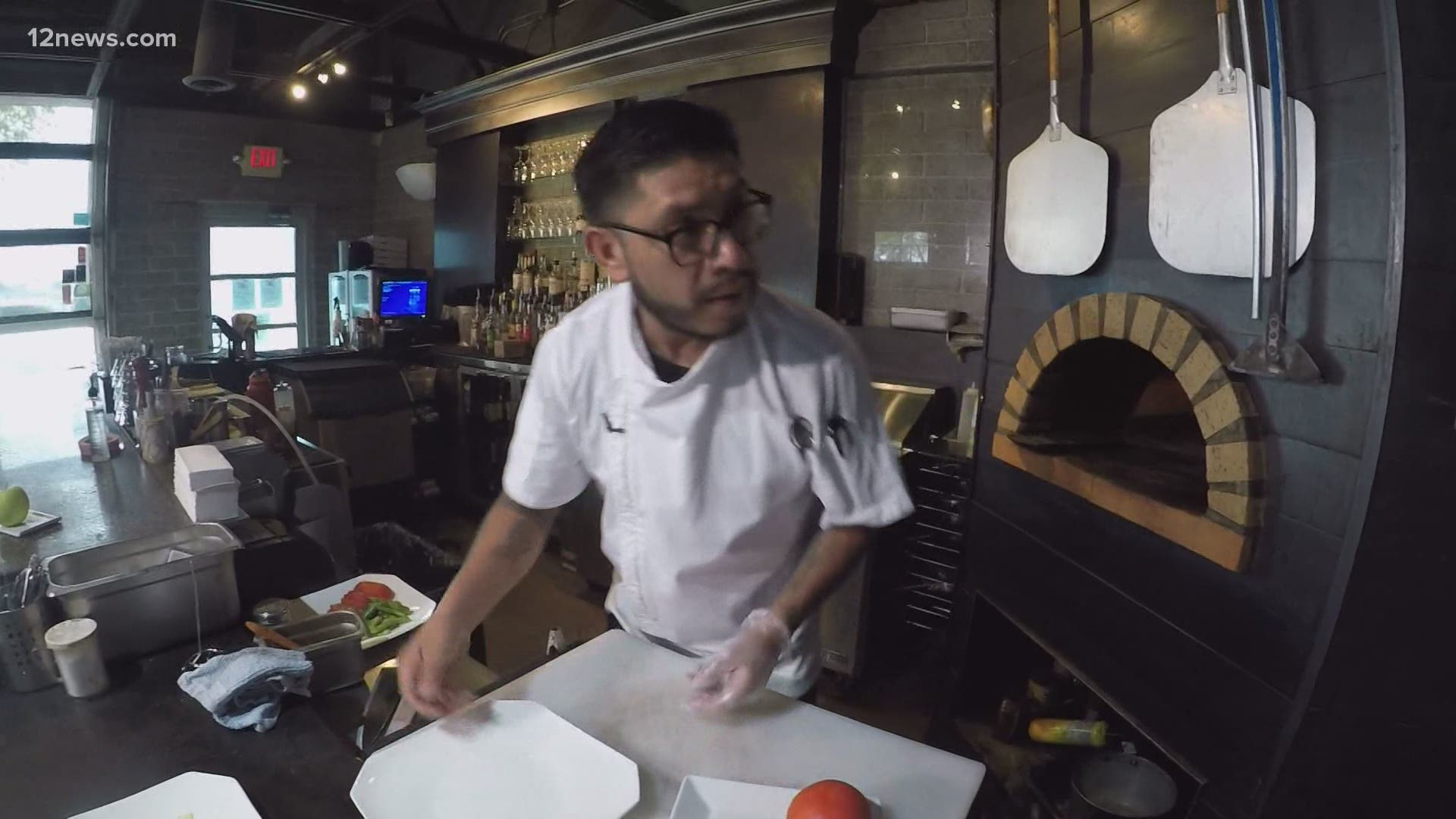 PHOENIX — Antonio Gordillo has been a chef for 15 years, creating menus and has helped open 21 restaurants all over the U.S. using his Mexican culture as inspiration.

Gordillo left Oaxaca, Mexico at a young age but brought his family’s love for food with him.

“My memory is was just big platters on the tables and just going at it from rice to beans to menudo to moles to salsa, its just like a family. That’s the biggest memory in my mind-just growing up that’s where my love for food comes from,” said Gordillo.

His biggest family influence is his 92-year-old grandmother Amparo.

“What inspired me to be a chef is me growing up with my nana-her cooking from scratch, an open wood fire, just me watching her," said Gordillo.

His nana’s recipes make it on the menus he creates all over Arizona, including a new restaurant opening soon.

“I’m actually working on a new menu for a restaurant in Sedona that will open here in mid-October that also incorporates a lot of my home cooking a lot of my nana’s dishes, my mom’s dishes,” said Gordillo.

Gordillo thinks community, family, religion, traditions and fiestas showcase Hispanic Heritage. Dia de Los Muertos is his favorite because of the food. It’s a tradition celebrating those who have passed from Oct. 31 until Nov. 2.

“We build an ofrenda. We cater to those who have passed. We offer them the best dishes we have we make mole, bread, fruit. we light candles just the whole nine to make them feel welcomed,” said Gordillo.

Working in the kitchen helps keep the Hispanic tradition alive for this well-versed chef.

“Here in Arizona, there’s a lot of Hispanics in the kitchen that pushes me to work harder and literally be in touch with -- my community, my cooks and everyone in the industry is like a family to me that help me keep the tradition,” said Chef Gordillo.

He also thinks it’s important to pass his family’s traditions down to his own daughter.

“I get her in the kitchen, and she loves it. Who would not want to make huevos rancheros, make salsas? She gets into it a lot. I take her back home; we go back home every year and we spend about two weeks literally no cell phone service just hands-on with our people there. She loves it,” said Gordillo.

Gordillo thinks keeping the Hispanic heritage tradition alive here in the Valley of the Sun is a must.

“Keep the recipes going, keep the traditions going. It’s just so much fun, we don’t want it to fade away cause sooner or later, I mean, look at Arizona, it’s full of Hispanics. Why not show it off, put it out there? It’s important for everybody to know our culture," said Gordillo.

Even though Arizona wasn’t his first home, it’s a place he’ll never leave. 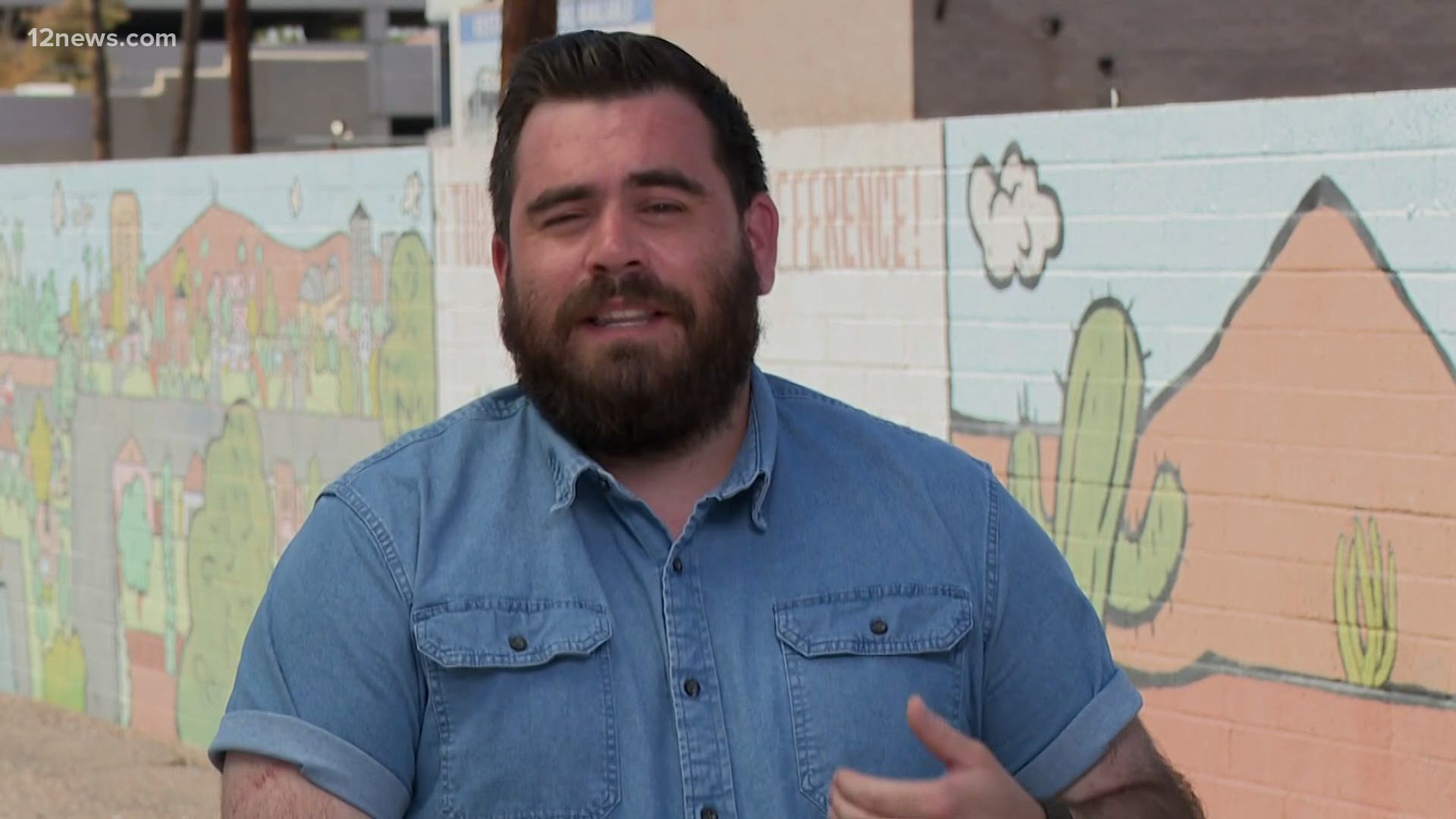