The second death from West Nile virus was reported just one day after the first confirmed case was announced.

PHOENIX — The second confirmed 2021 death from West Nile virus has been reported in Maricopa County, officials said. The report comes just one day after the first death of the year was confirmed.

The first death from this year was reported to be an older adult who had other underlying health conditions. The identity or demographics of the second death was not immediately released.

“We all need to do our part to protect ourselves, our family, and our neighborhoods from mosquito-borne diseases,” said Dr. Rebecca Sunenshine, medical director of Maricopa County Public Health's disease control division. “With so much rain this summer, we all need to stay mindful of eliminating standing water where mosquitos can breed, like pet dishes, potted plants, and even toys.”

Humans typically contract the West Nile virus after they are bit by an infected mosquito. The virus can cause severe disease, but only about 1 in 5 of those infected will develop any symptoms at all, according to the Public Health Department.

Symptoms of the virus are considered flu-like; including fever, headache, body aches, and muscle weakness.

Maricopa County Public Health officials are asking residents and visitors to “Fight the Bite” and follow these precautions to avoid mosquitoes and the diseases they may carry:

For more information on mosquito-borne illnesses in Maricopa County, go to FightTheBiteMaricopa.org or NoSeDejePicar.org. 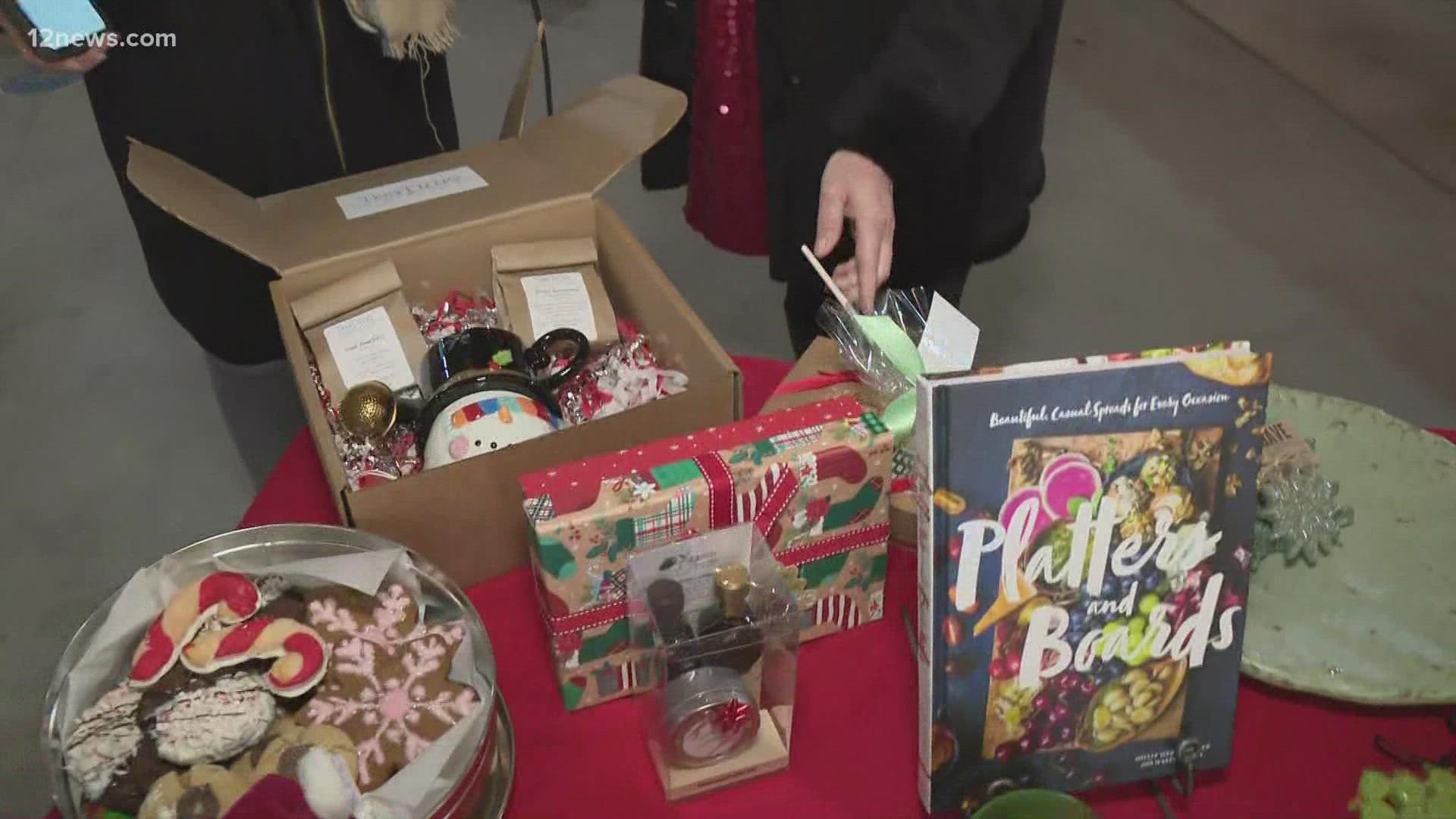