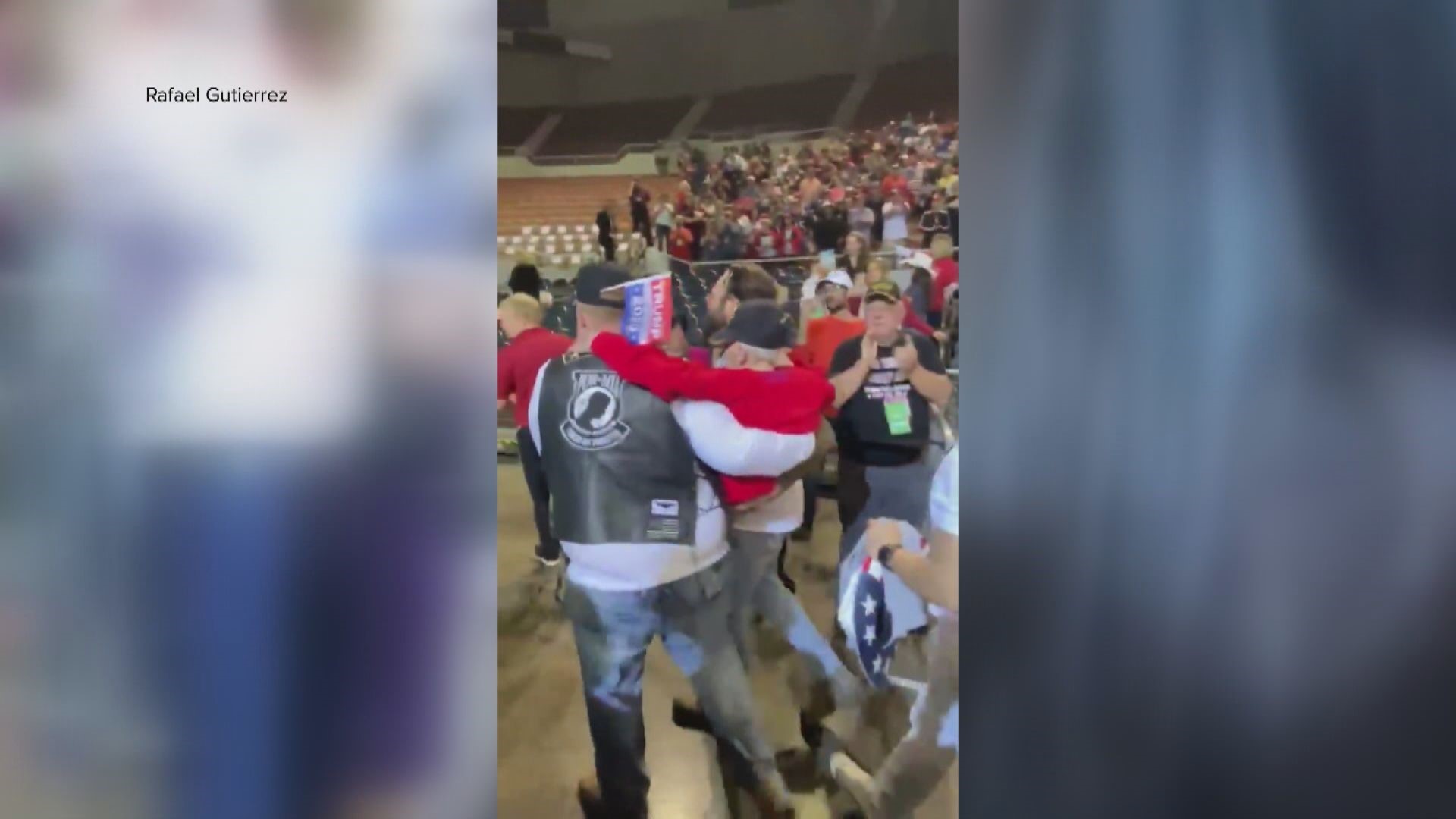 PHOENIX — A 100-year-old World War II veteran has gone viral thanks to the kindness of others at President Donald Trump’s "Keep America Great" rally Wednesday night.

The two men saw Navy veteran Ervin Julian struggling to get to his seat Wednesday night. They picked him up and carried him there.

Various cell phone videos of the act have been viewed millions of times.

Donald Trump, Jr. handed the men and Mr. Julian hats and challenge coins on behalf of the President.

“He didn’t just say my father was there; he honored my father,” Steven Julian said.

Steven Julian said he was already planning to support the president in the 2020 election, but now he plans to organize for Trump to show his gratitude.

• Trump apparently not a fan of 'Parasite'