Hazmat crews determined the chemical was not hazardous. 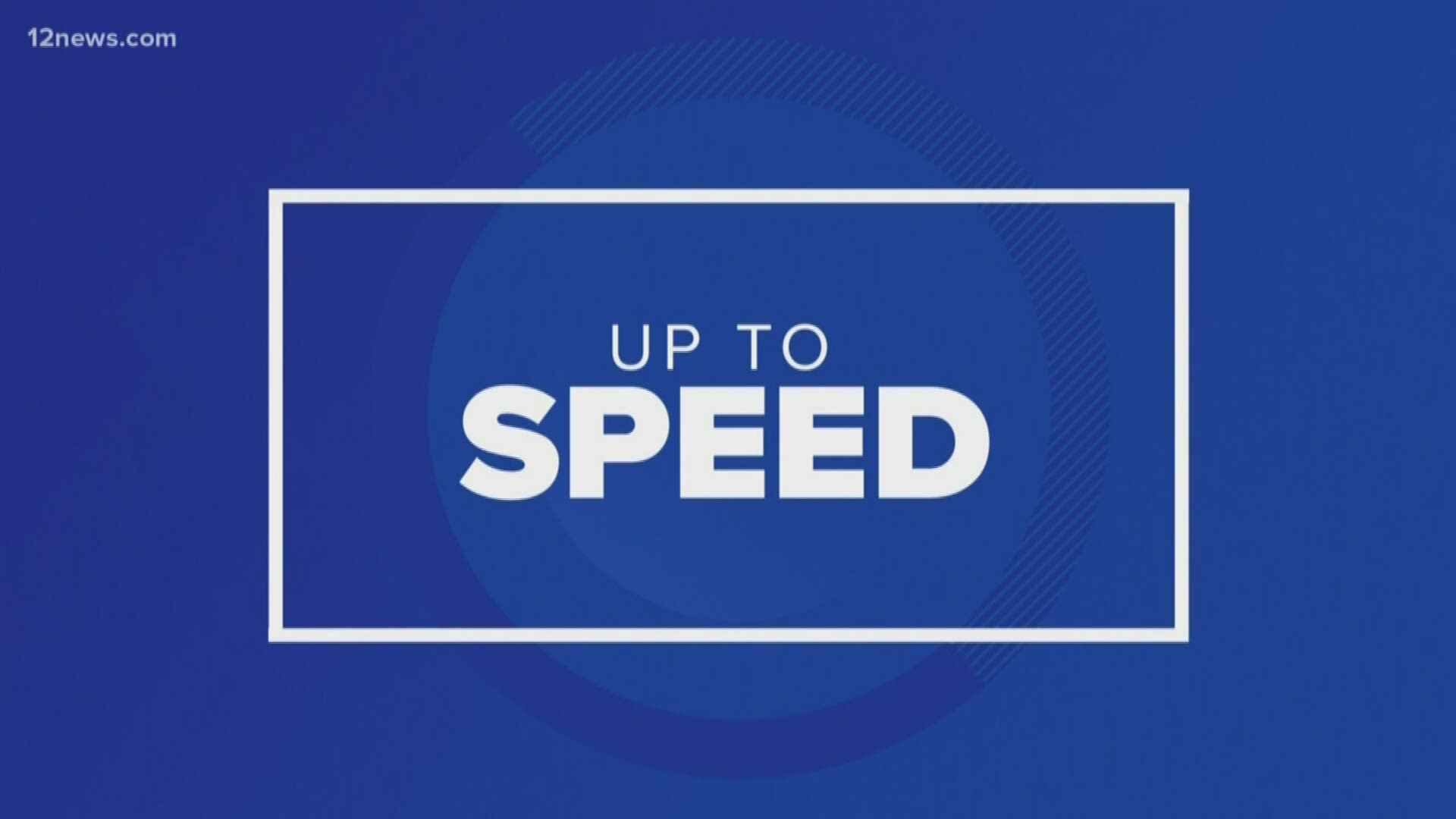 The Phoenix Fire Department hazmat crew was called to the post office located near Indian School Road and Maryvale Parkway due to a chemical spill.

According to the fire department, employees reported that a package exploded and spilled an unknown chemical.

Phoenix Fire said three employees were exposed to the chemical initially. USPS said later it was one employee that came into contact with fumes from a leaking package.

Hazmat crews determined the chemical was not hazardous.

"Our employee came into contact with fumes from a leaking package which caused her to have respiratory issues. She is currently being evaluated by medical personnel, but is expected to be okay," USPS said in a statement.

The post office has been reopened after being temporarily closed.