Amy Harshbarger was arrested and the boys are now under the care of Child Protective Services. 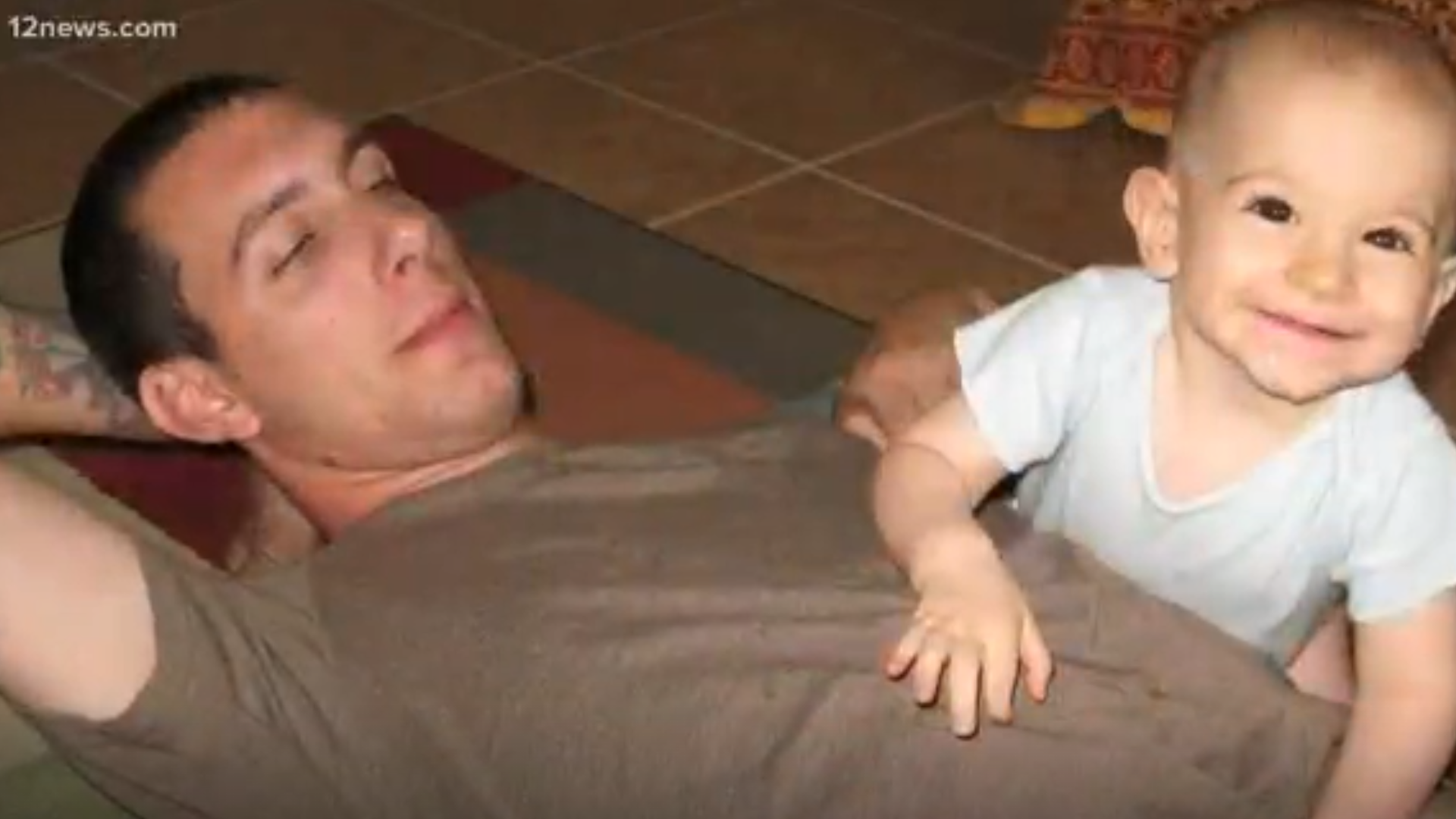 TEMPE, Ariz. — Justin Sterkenberg is breathing a huge sigh of relief after his ex-wife was arrested in West Virginia on Friday after she allegedly fled Arizona with her two kids, including his 13-year old son Garrett, during a custody dispute.

Tempe and Chandler Police worked with out-of-state departments to find both children safe and Amy Harshbarger.

Harshbarger was arrested and the boys are now under the care of Child Protective Services.

"I was at work I'll let me know that Amy and Garrett and Miles had been found and that the boys were safe, the best news that we get over here," Sterkenberg said.

Harshbarger told friends back in mid-August she was taking the boys camping, but only after investigators said she sold her two cars in order to hide from police in a newly bought Toyota Sequoia.

Police said she ended up checking into a shelter in Huntsville, Alabama., and employees ran a routine background check on her and called authorities.

Sterkenberg said while he doesn't know Harshbarger's motive for taking the boys, the fight over custody has been ongoing.

"I went through a custody battle with her with Garrett about 12 years ago when he was around one, and she did everything she could to keep me away from him," he said.

Now, both fathers are heading to West Virginia to claim their kids. Sterkenberg is thankful everyone is okay and is hoping for the best in the future.

"I forgave her a long time ago for what she put me and my family through, and I just hope that she can get some help find some peace and be a part of her children's life," he added.

It's unclear what charges Harshbarger is facing or when she will be back in Arizona. Meanwhile, Sterkenberg is hoping to regain custody of Garrett.

RELATED: 'I just hope they are found safe': A father's plea as a Tempe mother and two kids are still missing