Uber said it has paused its self-driving operations across North America in the wake of the crash. 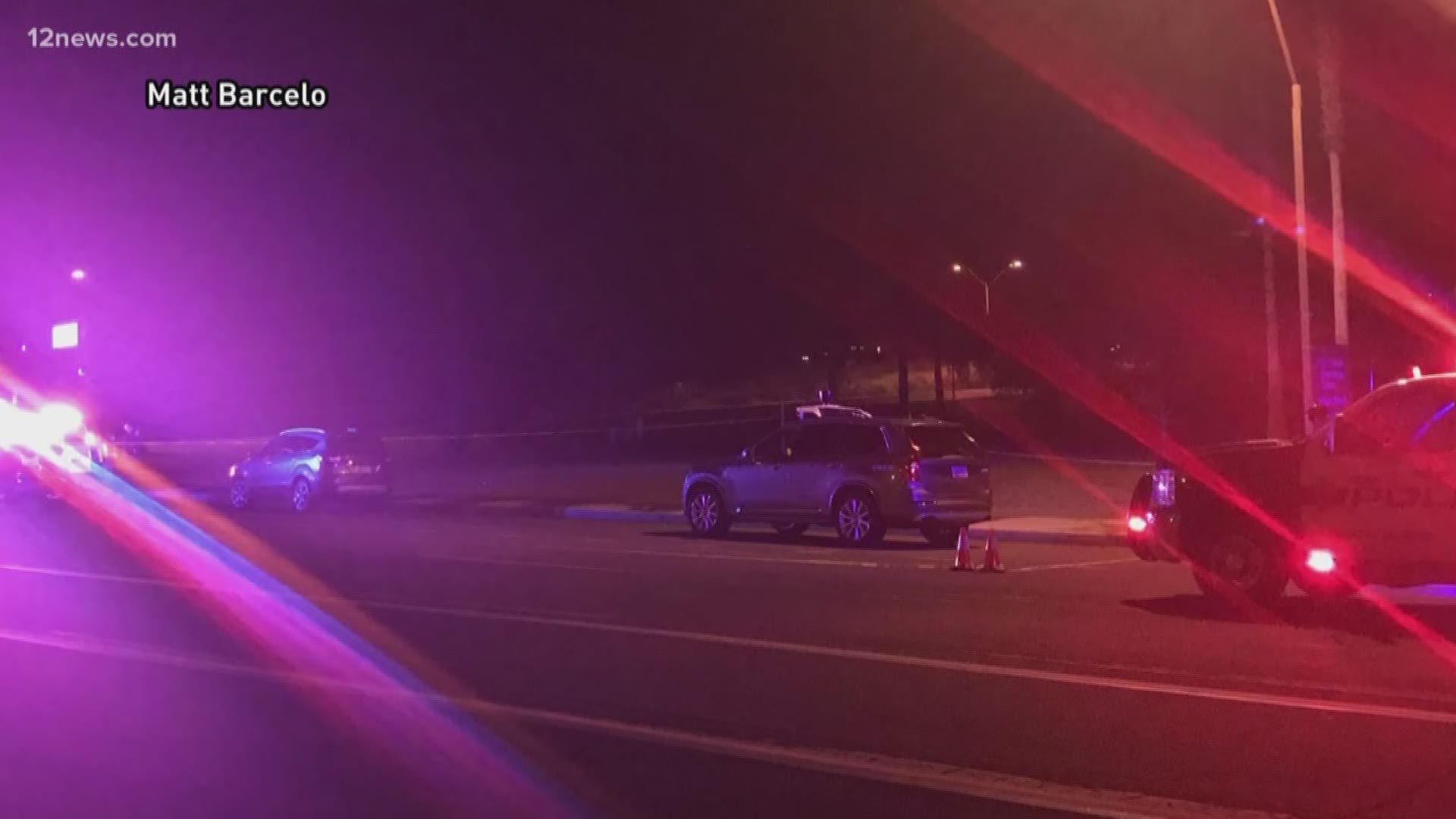 According to police, 49-year-old Elaine Herzberg attempted to cross Mill Avenue just south of Curry Road when she was struck. Police said she was not in a crosswalk.

Herzberg was taken to a hospital where she later died.

Police said the Uber vehicle was in autonomous mode with a vehicle operator in the front seat. The company confirmed this, adding there were no passengers in the back seat.

Police said Uber is assisting in the investigation. The National Transportation Safety Board is also sending a team to investigate the crash.

In a statement, Tempe mayor Mark Mitchell said the crash was "tragic" and the community grieves for Herzberg.

Uber said it paused its self-driving operations across North America in the wake of the crash. Mitchell said he supported the decision.

Here is my statement regarding the tragic event that occurred in Tempe overnight. pic.twitter.com/3ql1WAxKpA

"Our hearts go out to the victim’s family," Uber said in a statement. "We are fully cooperating with local authorities in their investigation of this incident."

Uber CEO Dara Khosrowshahi tweeted Monday that the company was "thinking of the victim's family."

Some incredibly sad news out of Arizona. We’re thinking of the victim’s family as we work with local law enforcement to understand what happened. https://t.co/cwTCVJjEuz

Nearly a year ago, an Uber self-driving vehicle was involved in a different crash in Tempe when an Uber rolled onto its side. Nobody was injured in that crash, according to Tempe PD. 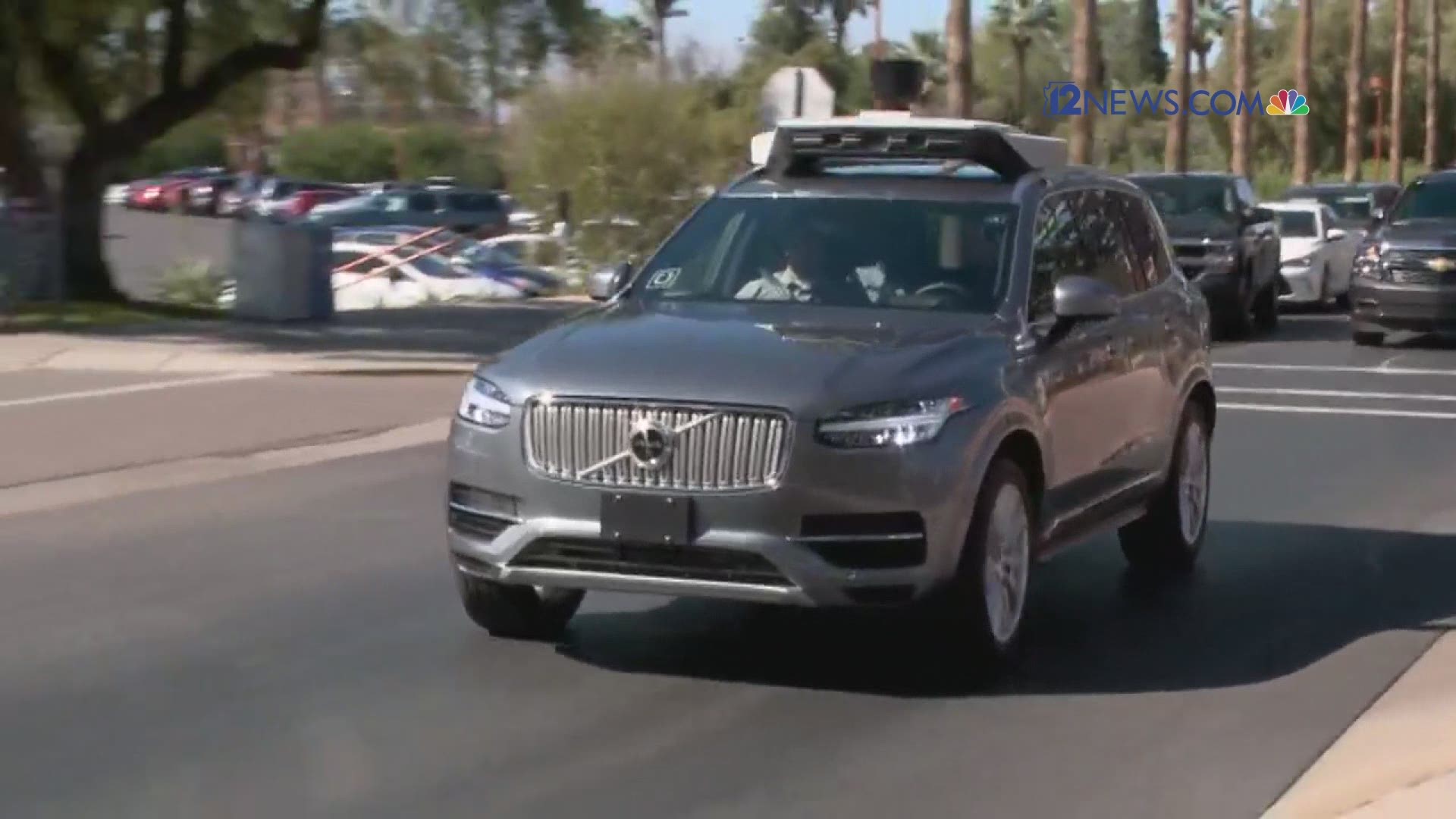