Donny's family says he was a go-to guy for his community. He worked as a server at Mellow Mushroom in Phoenix off I-17 and Happy Valley Road. 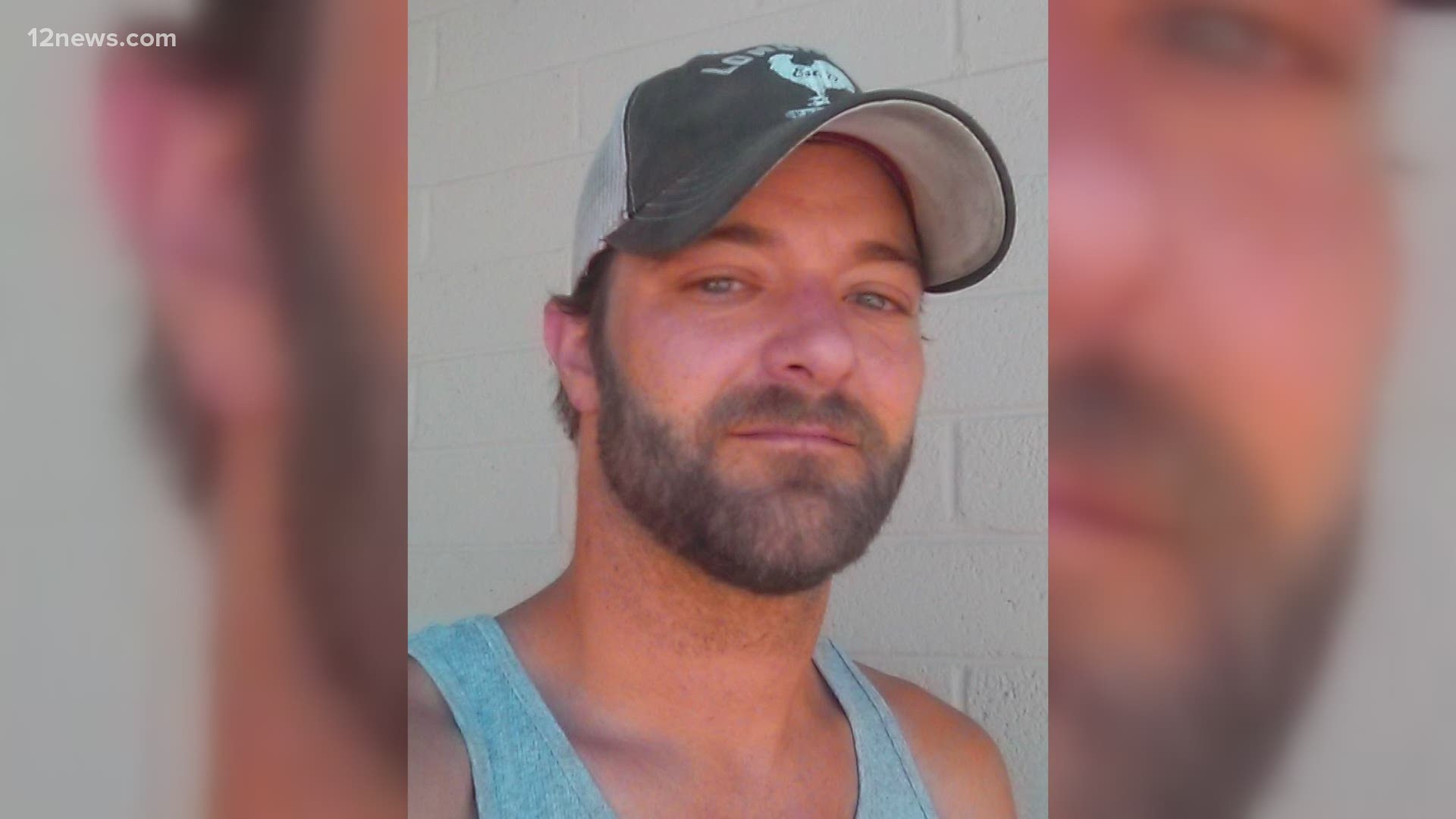 Even in grief, Donny Cameron's family can't help but smile at the thought of him.

"He had a laugh like no other," says his mother Linda Cameron.  "We can’t even imitate it. It’s a laugh that I want to hear again."

But his mom Linda and sister Abby Pfeiffer can’t hear that laugh again.

His girlfriend, who was riding with him, survived the crash. But this week has been painful for his entire family.

"He’s only 39 years old," Abby says. "When someone that young dies unexpectedly, it’s just that much harder."

Abby says her brother was a father to three, with a granddaughter and another grandchild on the way.

"The outpouring of support from total strangers has been very comforting," his mom adds. tearing up. "A lot of people are crying with us."

As reality sinks in, memories start coming out. Donny's family says he was a go-to guy for his community. He worked as a server at Mellow Mushroom in Phoenix off I-17 and Happy Valley Road. He also ran a mechanic business on the side.

"Sometimes he was hard to get a hold of because he was always out helping somebody else."

His big heart helps to heal some of their heartaches.

"He has a magnetism," says his sister. "People were just drawn to him."

"He packed a lot of living into 39 years," says Linda.  "We’re just comforted the end was quick and he was doing something that he loved."

Donny’s family hopes to set up a trust for his children and grandchildren.

You can head to his GoFundMe page here.