The day after Christmas, law enforcement says Jorden Simms died after falling out of a patrol vehicle. 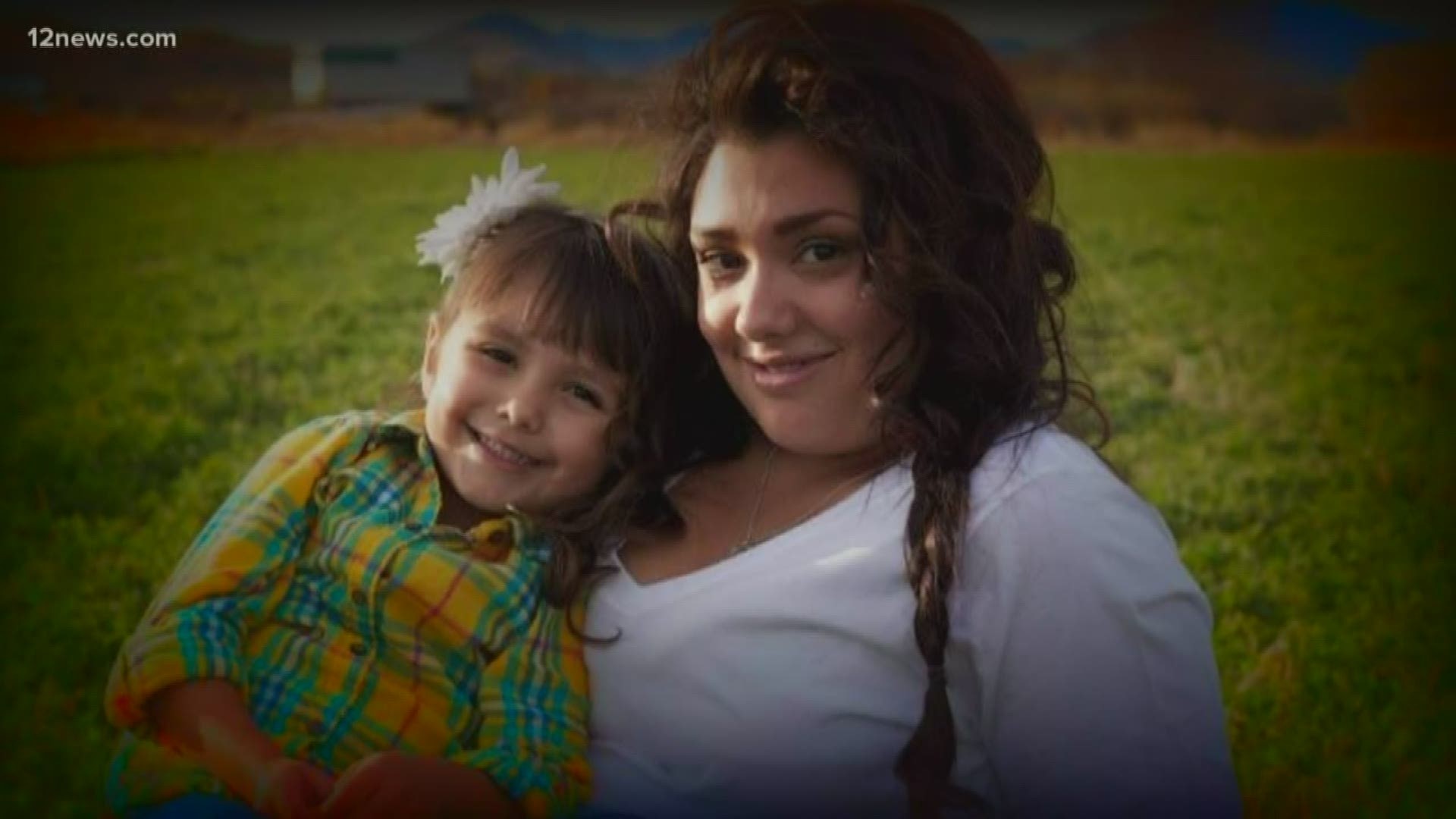 SAFFORD, Ariz. — Less than two months after a woman died in while in the custody of the Graham County Sheriff, her family is threatening a lawsuit of $5 million.

In December, Jorden Simms died after falling out of a patrol vehicle while being taken to a hospital in Safford.

“Do I believe they are trying to cover it up?" said Deborah Simms, Jorden's mother. "Yes, I do.”

“Give me the damn truth because my daughter deserves it," she said.

It's been well over a month since Jorden Simms died on December 26.

Just a few days before law enforcement said she flung her self from a police transport vehicle in December, Simms claimed a Safford police officer raped her.

"I know 100% she was telling the truth," Sanchez said. "When you speak to someone who has been violated, trust me, broken is all in their voice," Sanchez said.

Sanchez doubted law enforcement's description of how Deborah ended up out of the car.

According to Graham County's timeline, Simms was in the back seat of a Ford Explorer patrol vehicle.

In the backseat of the vehicle, the timeline said, Simms was able to remove her handcuffs, belly chain and ankle restraints before opening the driver side rear door and jumping out.

The Graham County Sheriff's Office said the childproof locks were off on that side of the vehicle.

According to the timeline, Simms jumped out of the moving vehicle just a couple of blocks away from the hospital. Police said they found a small tube of shower gel in the back seat.

Simms' mother said she did not believe her daughter would be able to escape easily and would not have thrown herself out of a moving vehicle less than a mile away from where she could be tested for sexual assault.

According to the timeline provided by Graham County, Simms was arrested for shoplifting and a drug-related warrant on December 21.

Simms was able to call her mother two days later, where she would tell Sanchez that the responding officer had raped her.

That same day, Simms was taken for a specialized exam. Her family claims it was a rape kit. The officer she accused has been placed on leave as an investigation is now underway.

On December 24, GCSO said Simms returned to the Graham County jail and on that night, she made a report alleging she had been sexually assaulted by a Graham County Detention Officer when she was initially brought back in the building that morning.

On December 26, Simms was transported to an advocacy center located in Sierra Vista for a specialized examination, GCSO said. A deputy and detention sergeant drove Simms in a Ford Explorer patrol vehicle.

According to GCSO, after the initial exam at the advocacy center, a medical professional said Simms' required equipment that wasn't available there. She was then transported to Mt. Graham Regional Hospital, but before arriving, GCSO said Simms opened the rear driver's side door and "exited the vehicle."

Simms suffered a severe head injury and was flown to Banner-University Medical Center in Tucson, where she later died. Her mother said her daughter's brain stem was crushed, along with a broken arm, broken leg and other injuries.

Sanchez said she has not received basic medical information about her daughter. She wants the results of the rape kit, body camera footage and medical records to better understand what happened to her daughter.

“It’s very coincidental and ironic that after she was allegedly being raped, she is killed,” Phoenix Attorney Benjamin Taylor said.

Taylor is representing the family.

“Bottom line here is Graham County is responsible for someone to be safe secure and in the vehicle," he said.

The notice of claim will carry with it $5 million in damages.

But both the family and the lawyer say it’s about making sure the police are held responsible – and to feel that Jorden did not die in vain.

“Once I get the justice and get change in the community, then I can grieve. “ Sanchez said. 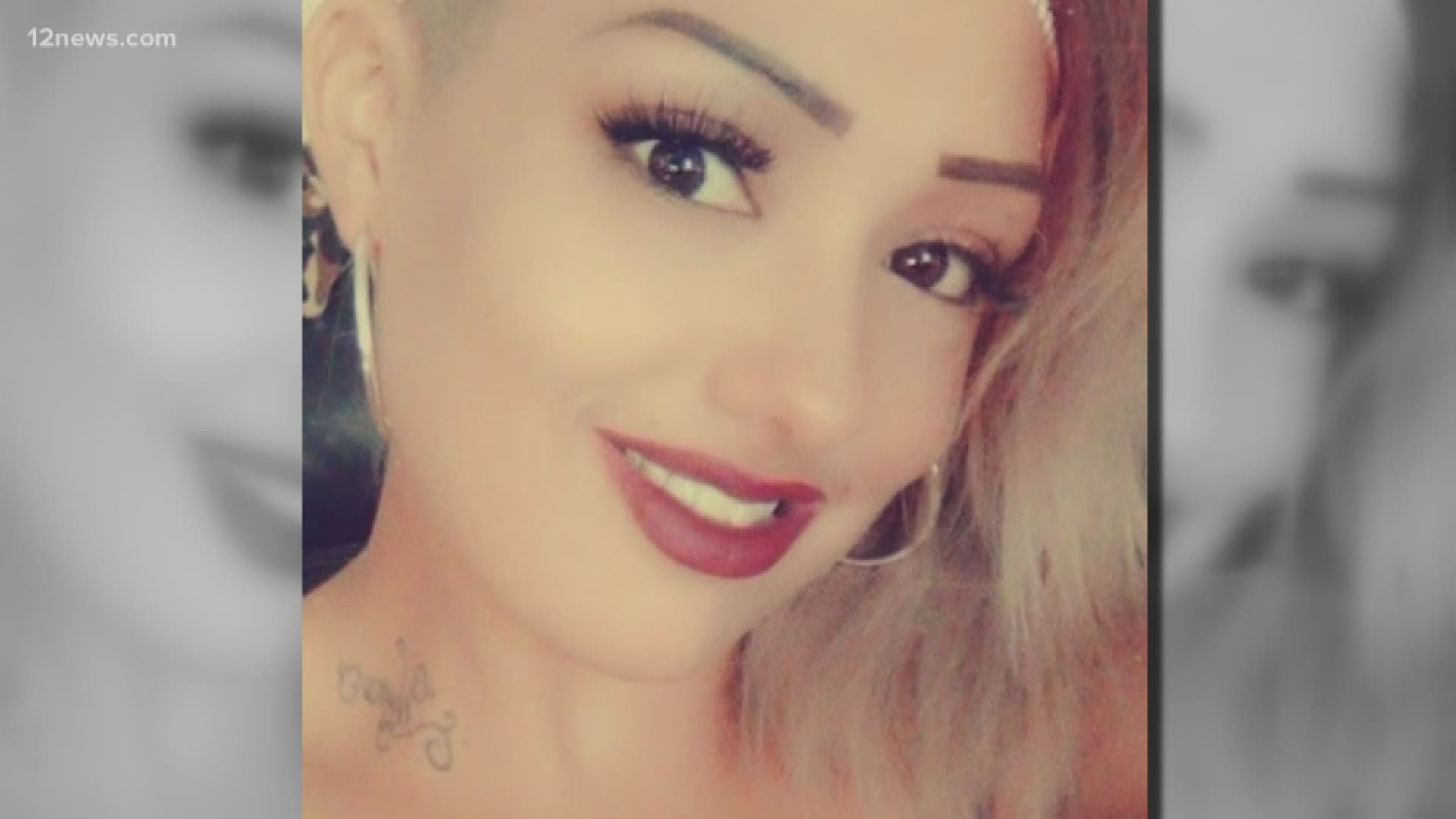