Elaine Herzberg was killed in what is believed to be the first pedestrian fatality involving a self-driving car in the United States. 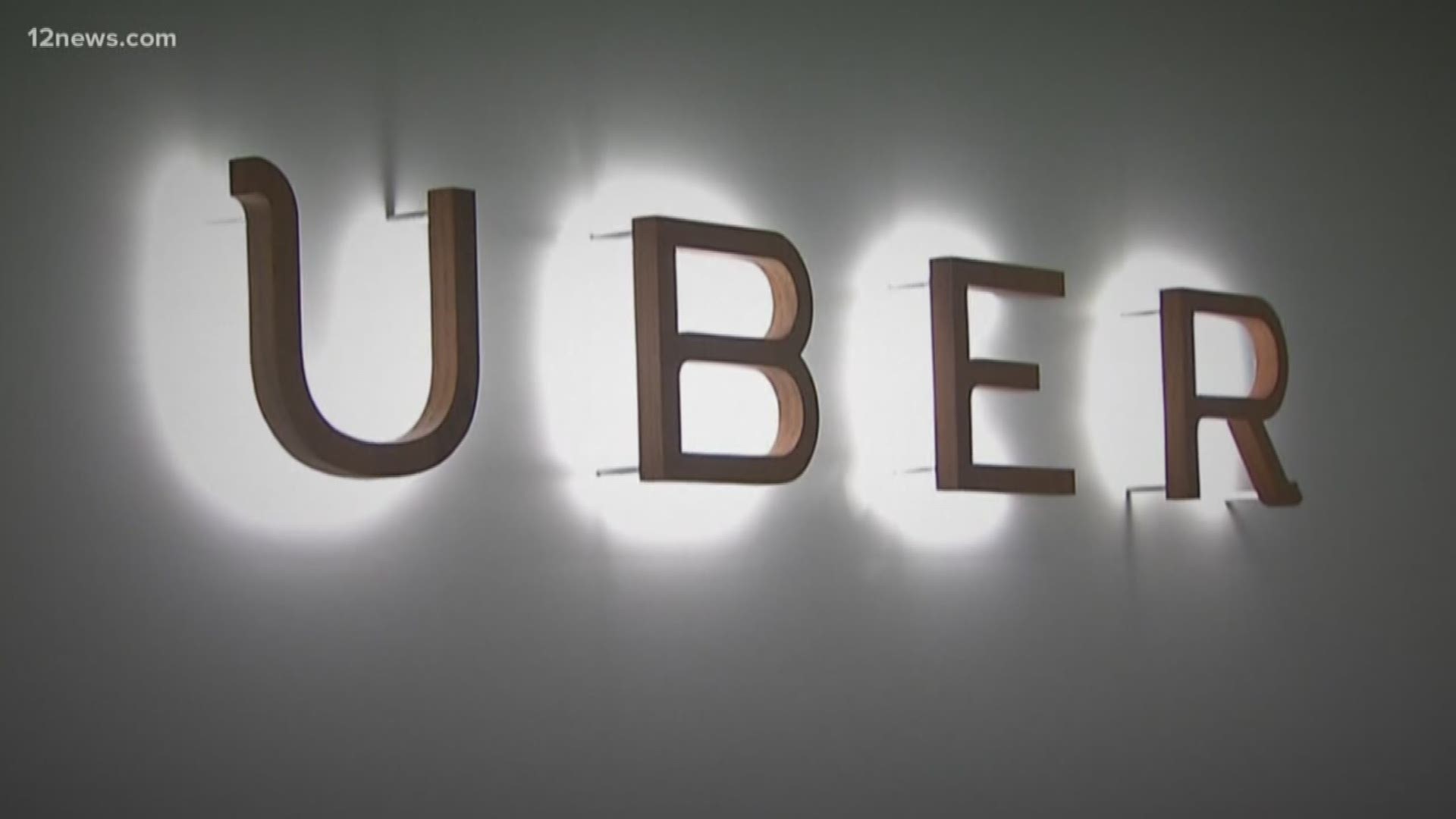 TEMPE, Ariz. — The family of Elaine Herzberg has notified the City of Tempe that it plans to sue the city for $10 million for the woman's 2018 death when she was hit and killed by a self-driving Uber car.

Herzberg was walking a bicycle across Mill Avenue just south of Curry Road March 18, 2018 when she was hit by the self-driving car. The family reportedly reached a settlement with Uber in the weeks following Herzberg's death.

The listed beneficiaries are Rolf Ziemann, Herzberg's husband, and Christine Wood, her daughter, each demanding $5 million for emotional damages from the city in the case.

Ziemann and Wood filed a notice of claim last year in the case, which is required in Arizona civil court.

The filing cites a median walkway that Herzberg likely used to cross the Mill Avenue median in the area. The filing argues that the city should not have created a walkway on the median without creating a crosswalk across the road in that area, and that there was not sufficient lighting along Mill Avenue.

Since the crash, Uber has ceased its self-driving operations in Arizona. A report from Tempe police said the safety driver, Rafaela Vazquez, was likely streaming video on her phone when the crash happened. 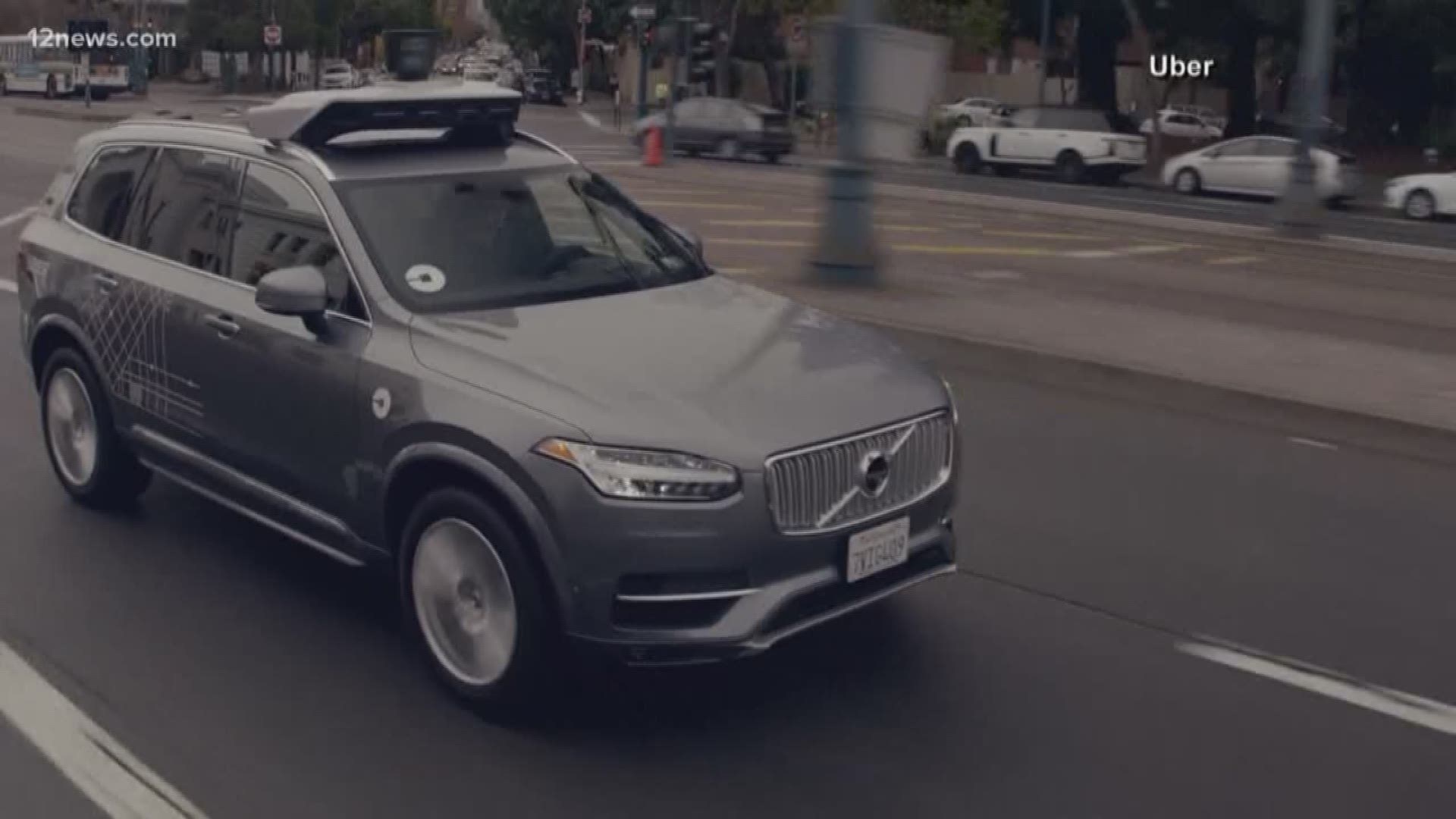