The COVID-19 pandemic forced Melissa Valenzuela’s immediate family to gather to honor her in their home.

MESA, Ariz. — The grieving family of a missing Mesa mother, who was later found dead, held private services for her Saturday.

The COVID-19 pandemic forced Melissa Valenzuela’s immediate family to gather to honor her in their home.

The family was sharing songs and stories of the 34-year-old mother with a wreath bearing her name.

“Words cannot begin to describe the grief that Melissa‘s young kids are in, and our family is going through,” Jessica Valenzuela, Melissa’s sister said.

Melissa was last seen March 17th in Mesa. Her family reported her missing three days later after not hearing from her. The week following, Mesa Police say she was found dead. Investigators have released few details in the murder investigation. According to the department, no one has been arrested, but detectives haven’t ruled anyone out.

“This is something we can never heal from it’s something that will never go away,” Jessica Valenzuela said.

The family gathered around her ashes, candles, and pictures of her, saying her absence was felt.

“All of my family members got together in a way that we haven’t gathered in so many years,” Jessica Valenzuela said. “To not have Melissa there was devastating and it just is not complete.”

Melissa was a mother of three boys, and leaves behind a legacy of love, joy and a giving heart.

Now her family is searching for answers and hoping for justice.

“Melissa disappeared and we have no idea what happened we know that she suffered an unspeakable crime,” Jessica Valenzuela said.

Anyone with information on Melissa’s disappearance and death is asked to contact Mesa Police. 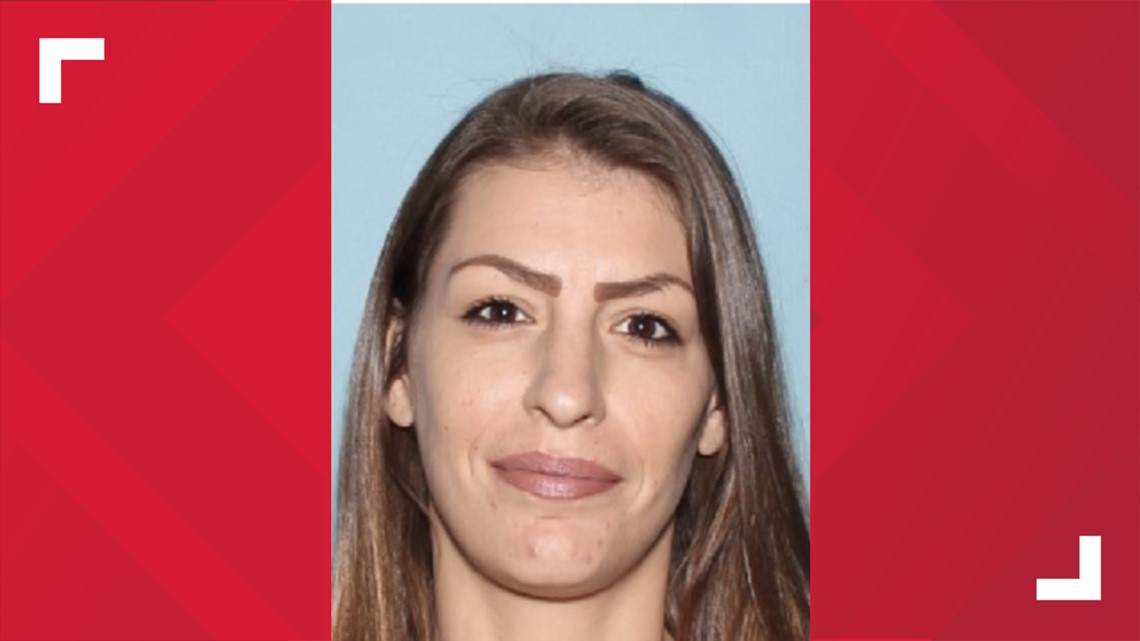 Detectives investigating missing Mesa woman's death as homicide
MESA, Ariz. - Police have found the body of Melissa Valenzuela, who had last been seen on March 17, Mesa Police Department said. Her death is believed to be a homicide, police said. Valenzuela's family reached out to police on March 20 after not hearing from her for an unusually long amount of time, the department said.

How an Amazon order could reveal new clues in the twisted, complex case of two missing kids with Valley ties