In a testament to his character, the veteran officer specifically requested to work weekends so he could look after younger officers. 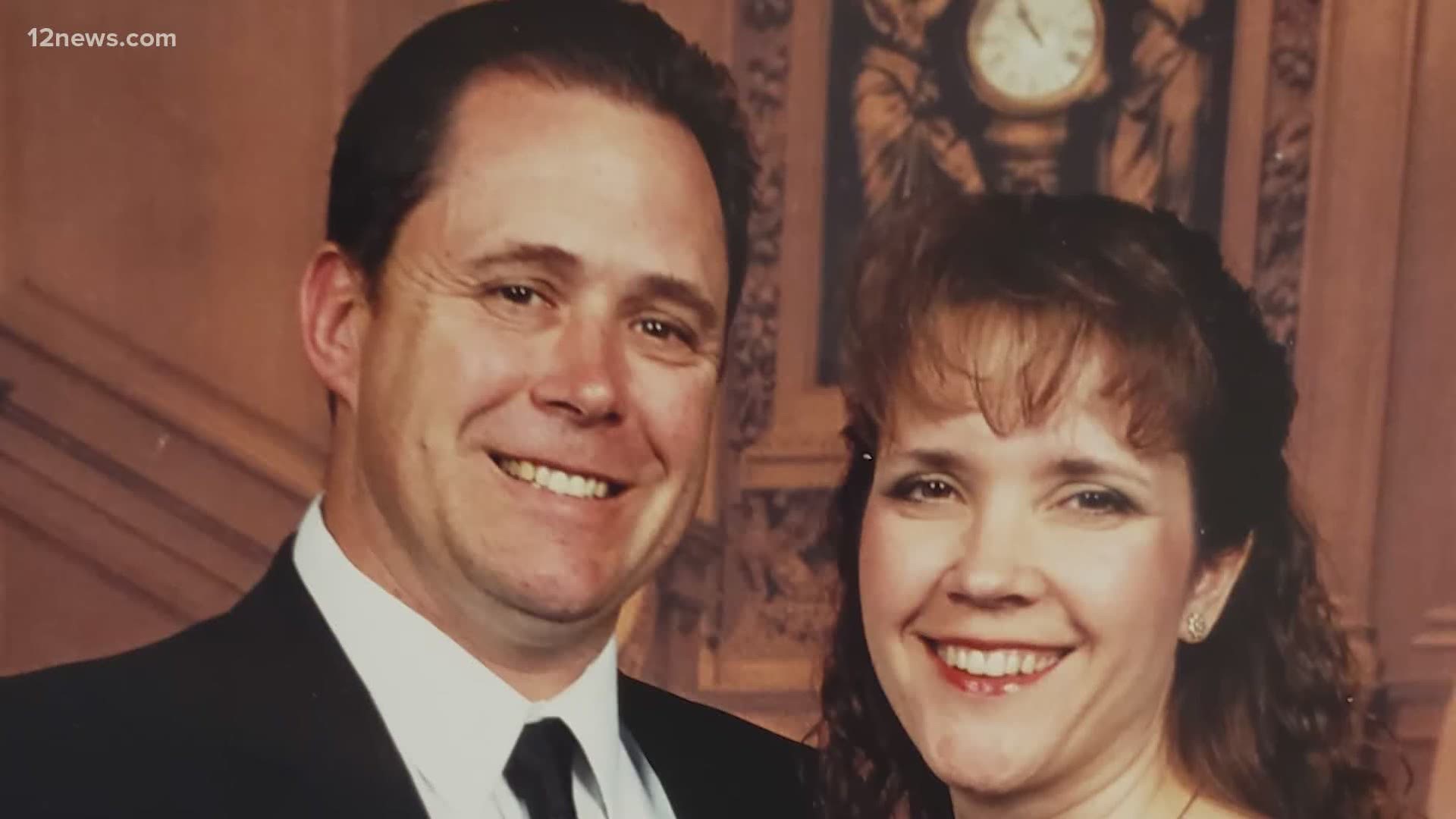 PHOENIX — For the first time since the line of duty death of Cmdr. Greg Carnicle, his family spoke publicly about the man they loved.

Carnicle’s widow Ann sat in the middle of their four children – Rachel, Veronica, CiCi, and John – as they talked about Commander Carnicle and how much they miss him.

Carnicle was called out to support two younger officers responding to a domestic incident near Pinnacle Peak and 39th drive. A suspect who was being evicted from his house opened fire on the three officers, killing Carnicle and wounding the two other officers.

The veteran officer had specifically requested to work the night shift on the weekends so that he could supervise younger officers.

“He hated behind the desk,” Vernonia said Friday. “He wanted to be on the streets. “

“I always knew he was important,” John Carnicle said. “But it took something like this to happen in order to start to see those things come to light and start to hear those stories.”

Carnicle’s name will be added to the National Law Enforcement Officers’ Memorial next year. 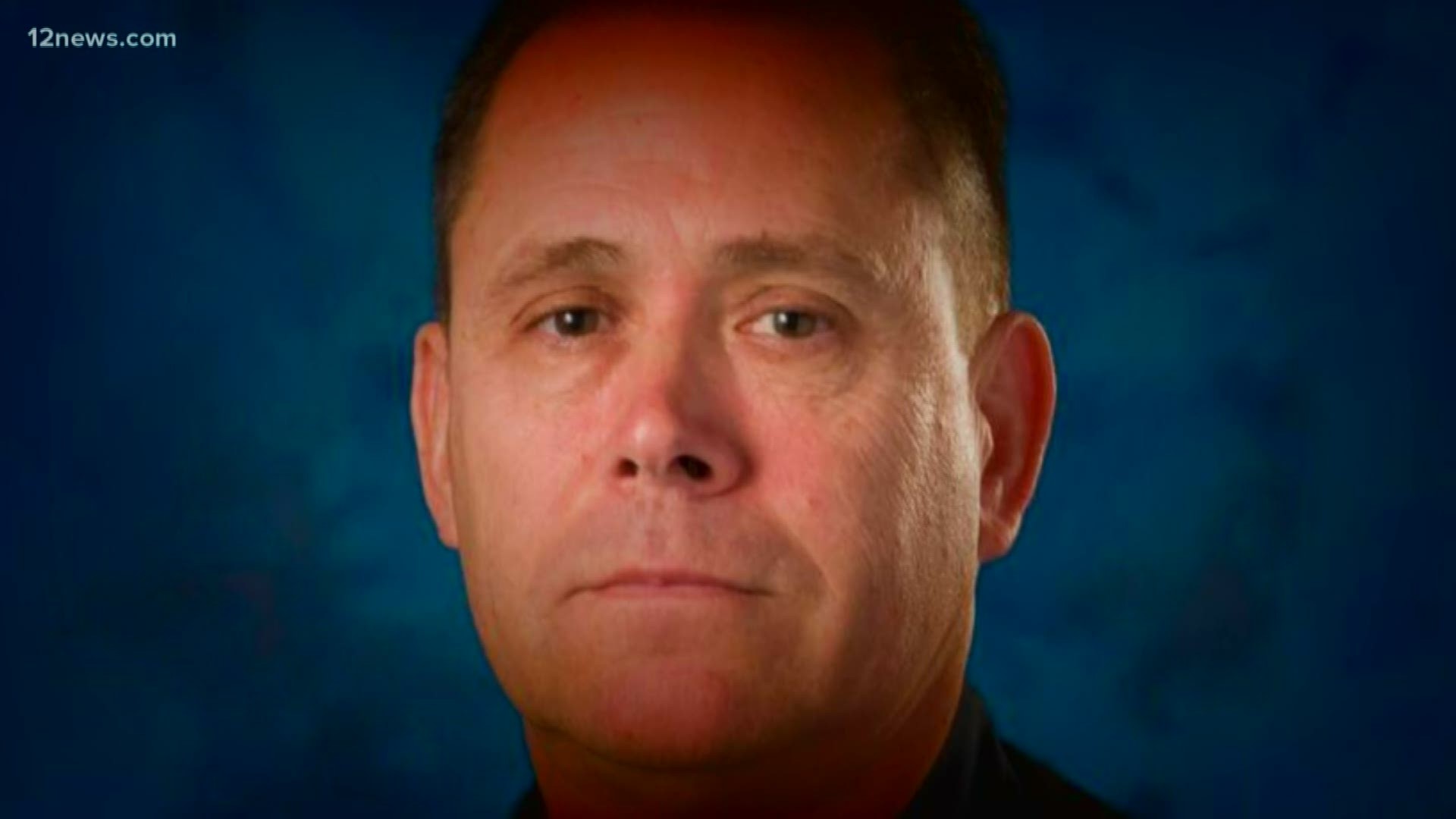 RELATED: 'There was no blaring indication of what we were walking into': Officer shot speaks out for first time