Andrei Bercovich Garcia died after a horse kicked him in the head. In his name, the family has raised $20,000. 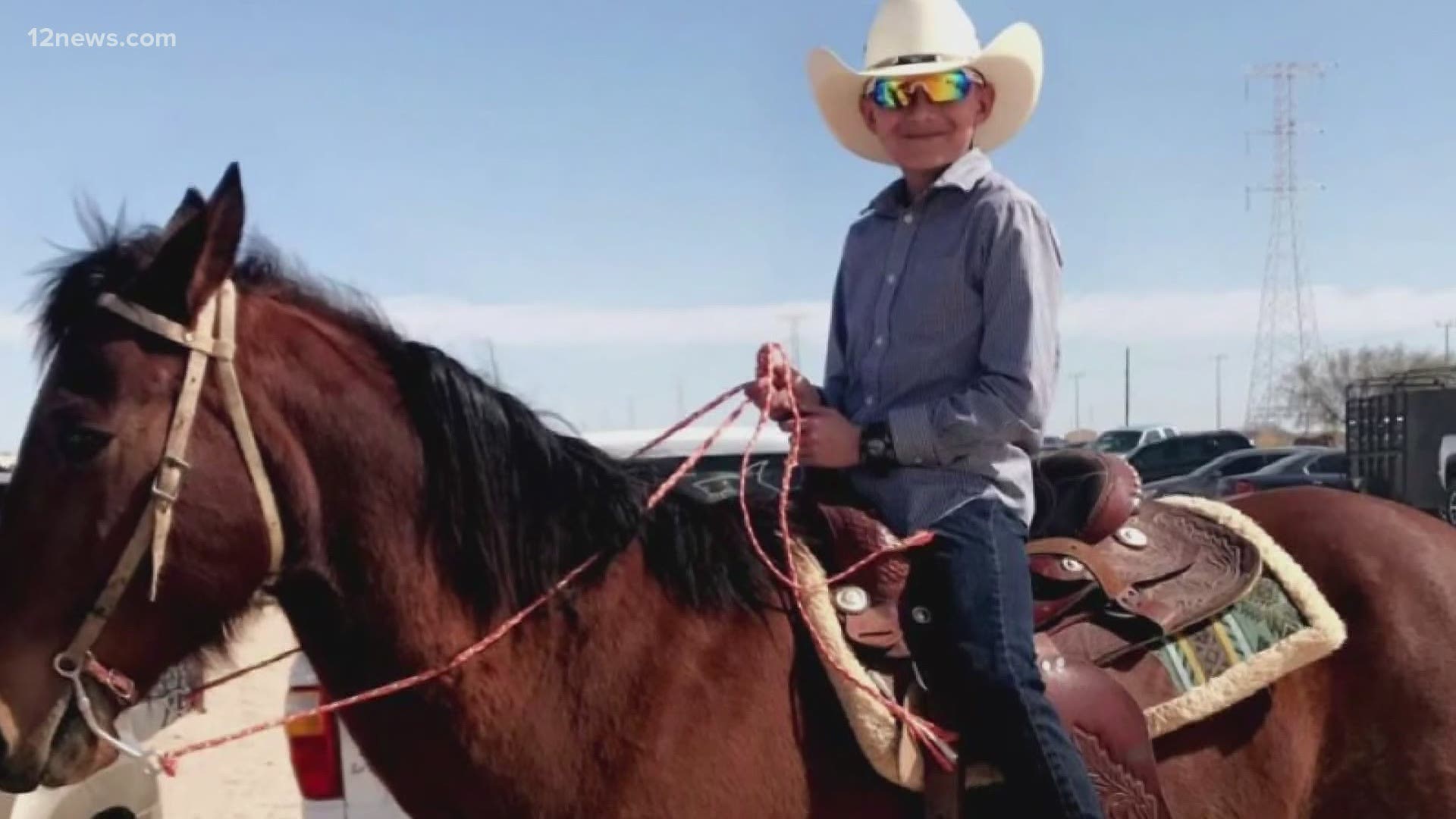 PHOENIX — After a tragedy in Mexico, family and friends in the Valley are trying to support a family dealing with immeasurable grief.

“Every person he came in contact with he touched their heart” Maria Garcia, Andrei's mother, said.

His mother said her son was an athlete, excelling at any sport he played. She said Andrei hoped to become a professional athlete, cared about family, and had so much potential.

Maria moved to Mexico a little before her son's birth and the rest of the family stayed in Mexico. Justine said there were plans for Andrei to move to Arizona in the next few years.

However, those plans never came to fruition.

On Friday, Feb. 19, Andrei went to volunteer feeding horses that are meant to help kids with disabilities.

“That day we were not supposed to go, but we went," Garcia said.

While working in the stalls, one of the horses suddenly kicked back, hitting Andrei in the head.

Andrei would be rushed to a nearby hospital in Mexicali, a life-saving procedure seemed initially to work.

“Saturday, he was doing good, Sunday he was doing -- but I don’t know what was happening Sunday night, but he stopped breathing,” Garcia said.

Andrei was declared brain dead, passing away on Feb. 23.

“Every day it gets harder and harder and I thought it was going to get easier.. and it hasn’t,” Garcia said.

In these darkest of times, support and help came from back home in Arizona.

Friends, family, even strangers helped the family out. Arizona donations accounted for more than $18,000 of the more than $22,000 raised in the GoFundMe.

“I just want to thank everybody," Garcia said.