Dasia Patterson's boyfriend Austin Smith is accused of killing her and two of her three young daughters. 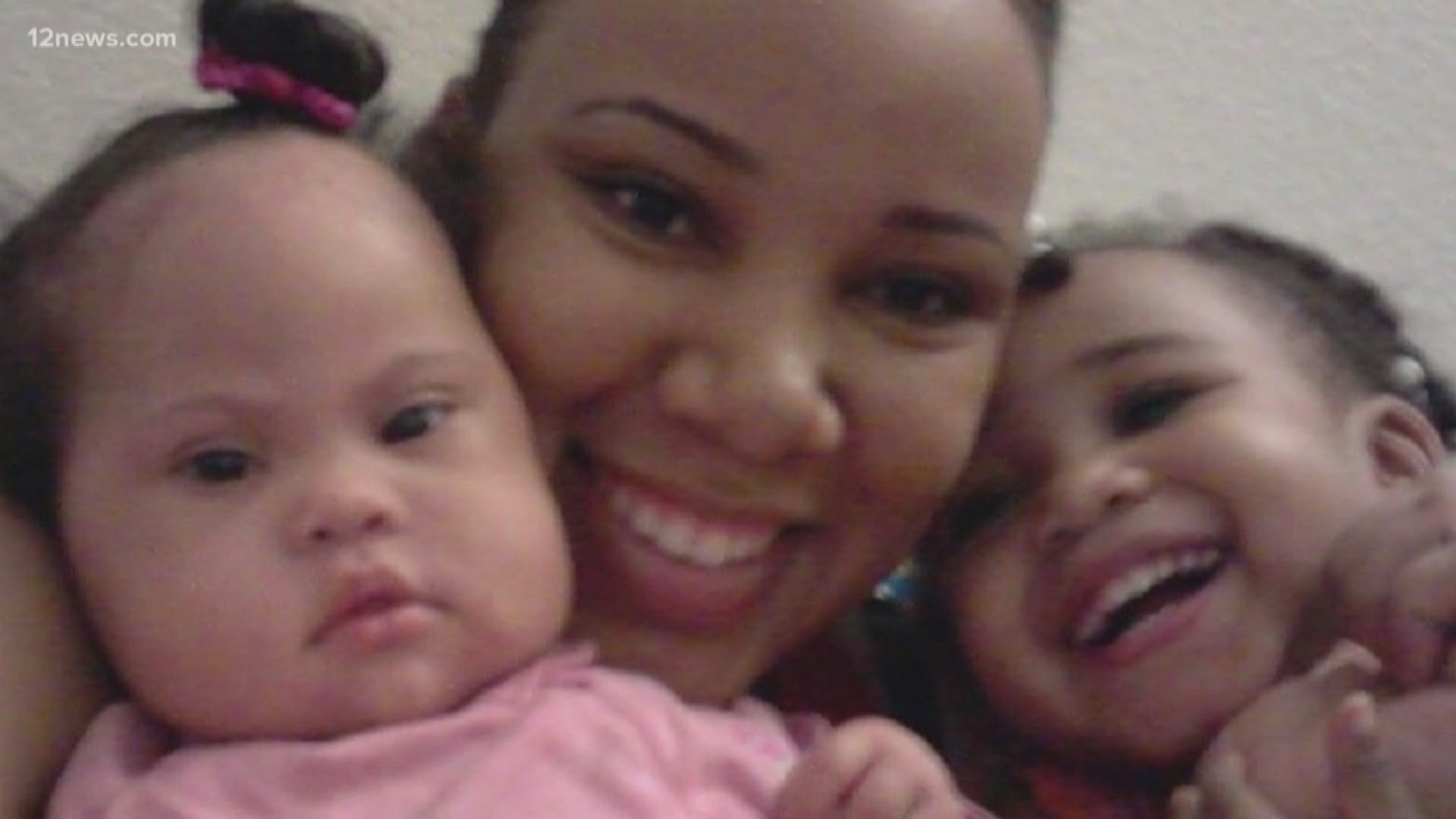 PHOENIX — The family of a mother her two daughters killed is mourning after the woman's longtime boyfriend, police say, shot them in a domestic violence dispute.

Dasia Patterson’s mother, Cynthia Patterson, says the 29-year-old was a strong woman who would do anything for her three little girls.

“They were just the most beautiful sweetest children in the world,” Cynthia said. “And we’re very devastated over this situation."

“I just don’t understand why this happened. We just need prayer and support from everyone to get through this,” Cynthia said.

According to court documents, Dasia's boyfriend, Austin Smith, believed she was having an affair with his brother, so “he shot her because God told him to do so.”

Smith was taken into custody and is facing murder charges.

Dasia was originally from California. Her friend and co-worker Essy Moreno said she stayed close to Dasia because of Smith.

“You have no soul, basically. That’s how I looked at him,” Moreno said. “She’s always been a rock and a pillar for those girls and she loves them so much. For me to hear that that’s what’s happened to her, that’s just so messed up on so many levels." 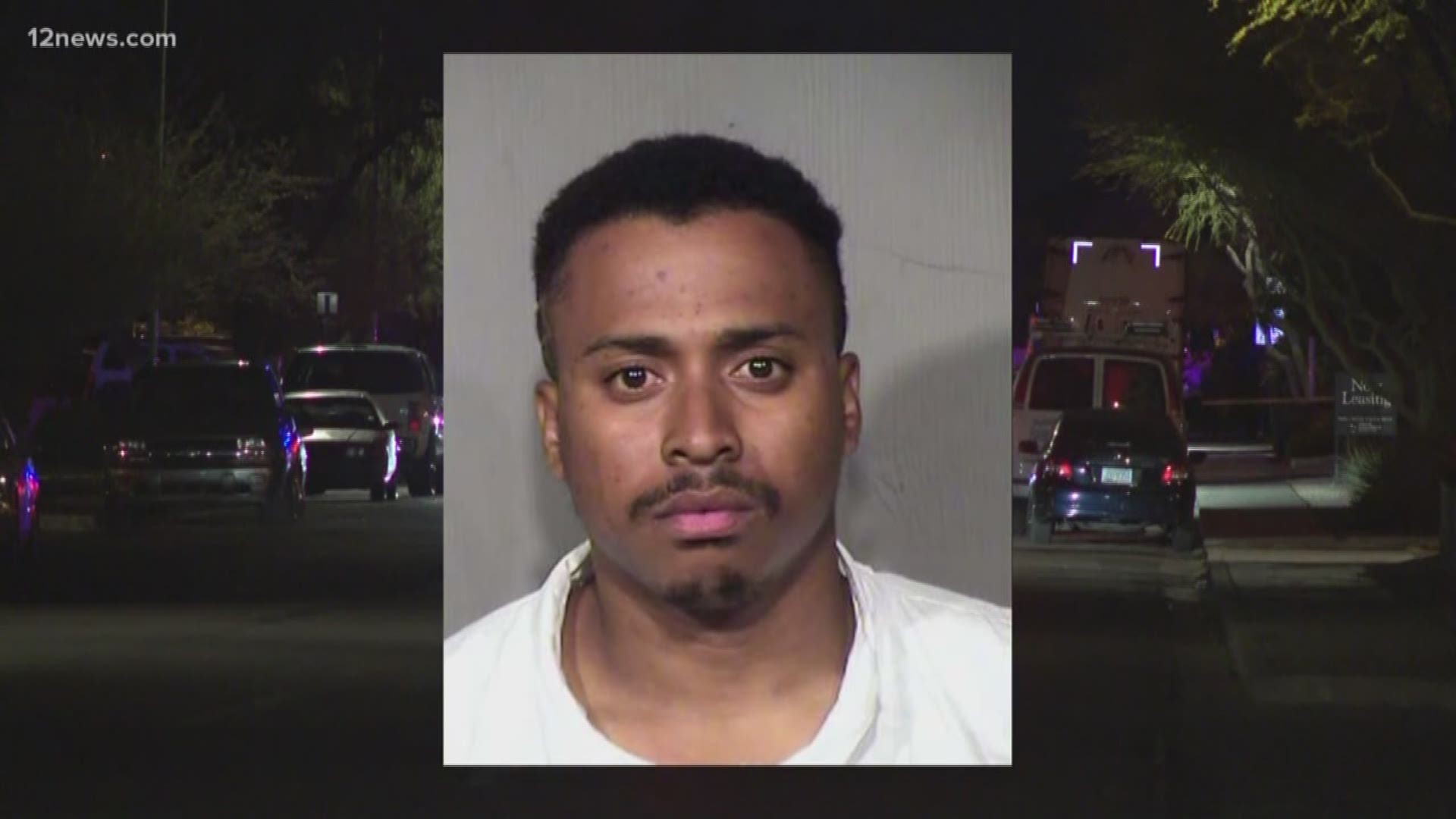 Now, Cynthia is focused on reuniting with her 3-year-old granddaughter.

We are in anguish over the senseless loss of our beloved Dasia and her young children.

As we try to process our profound grief, our focus is on the welfare of her sole surviving 3-year-old daughter. She just lost her mother and sisters, and we want nothing more than for her to be with her family right now.

We understand that it is the weekend, but we are hoping that the authorities can help reunite us with her as soon as possible so that she is not in the care of strangers at this incredibly painful time.

Finally, we ask that the public respect our privacy so that we may begin healing.