Commander Greg Carnicle will be laid to rest on Tuesday. Here's how you can watch the funeral mass and pay your respects from home. 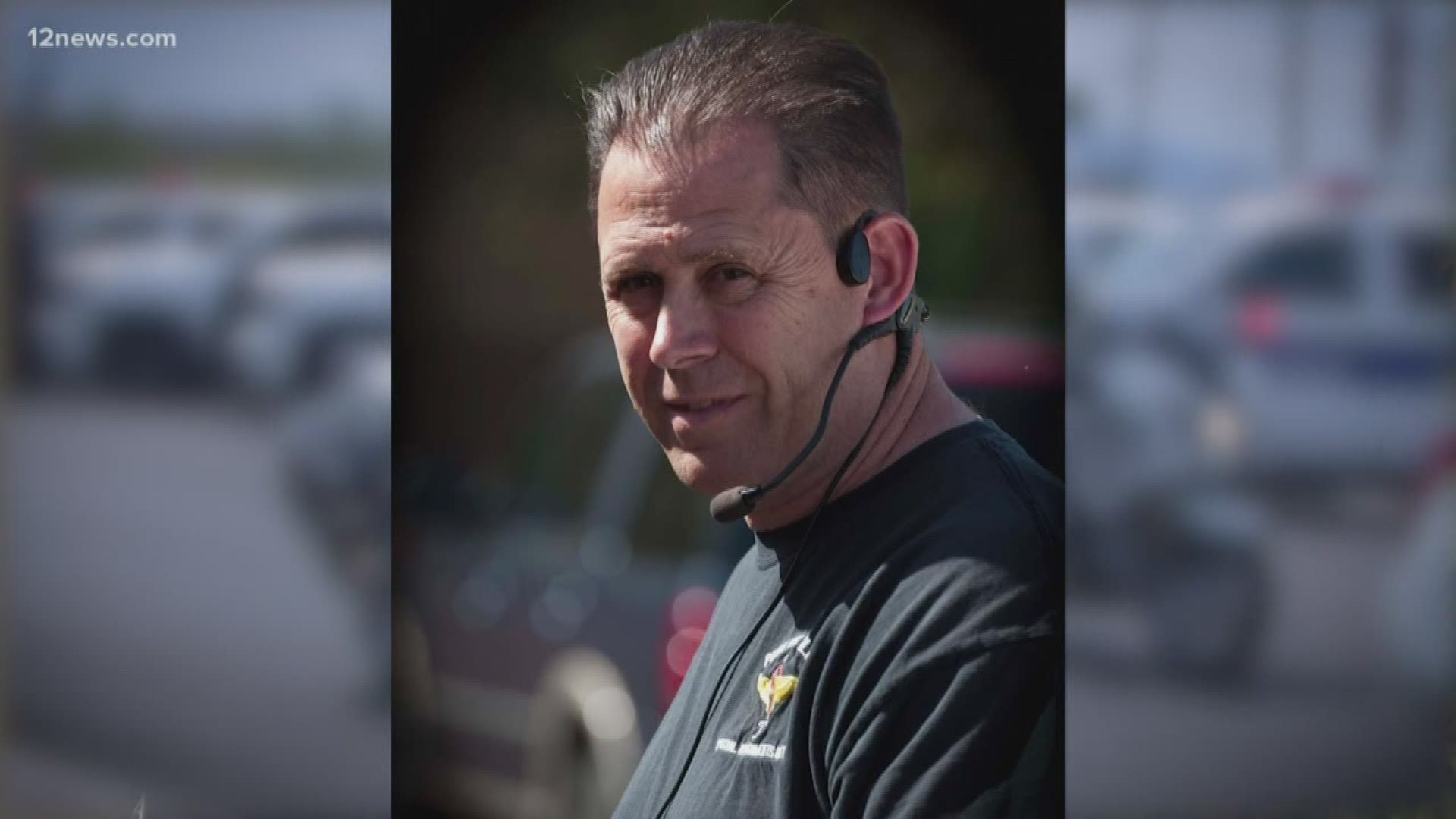 PHOENIX — It's been one week since Commander Greg Carnicle from the Phoenix Police Department was shot and killed in the line of duty.

Those who knew Carnicle best shared their thoughts ahead of Tuesday's final farewell.

"It's shock you know, it's someone we know and someone we care about," Lieutenant Jon Brambila of the Prescott Police Department said.

So many touching words from those who wear their badges and their hearts on their sleeves. As we all work through tough times right now, losing a local hero, leader, family man only adds layers to that pain.

Brambila said he met Carnicle back in 2011. Carnicle was just months away from retiring when he was killed, after serving on the force for more than three decades.

"I just sat down with him back in July at the National Association Conference that was hosted in Phoenix, talked with him about his retirement, how excited he was about being done with his career and how much fun he had," Brambila said. 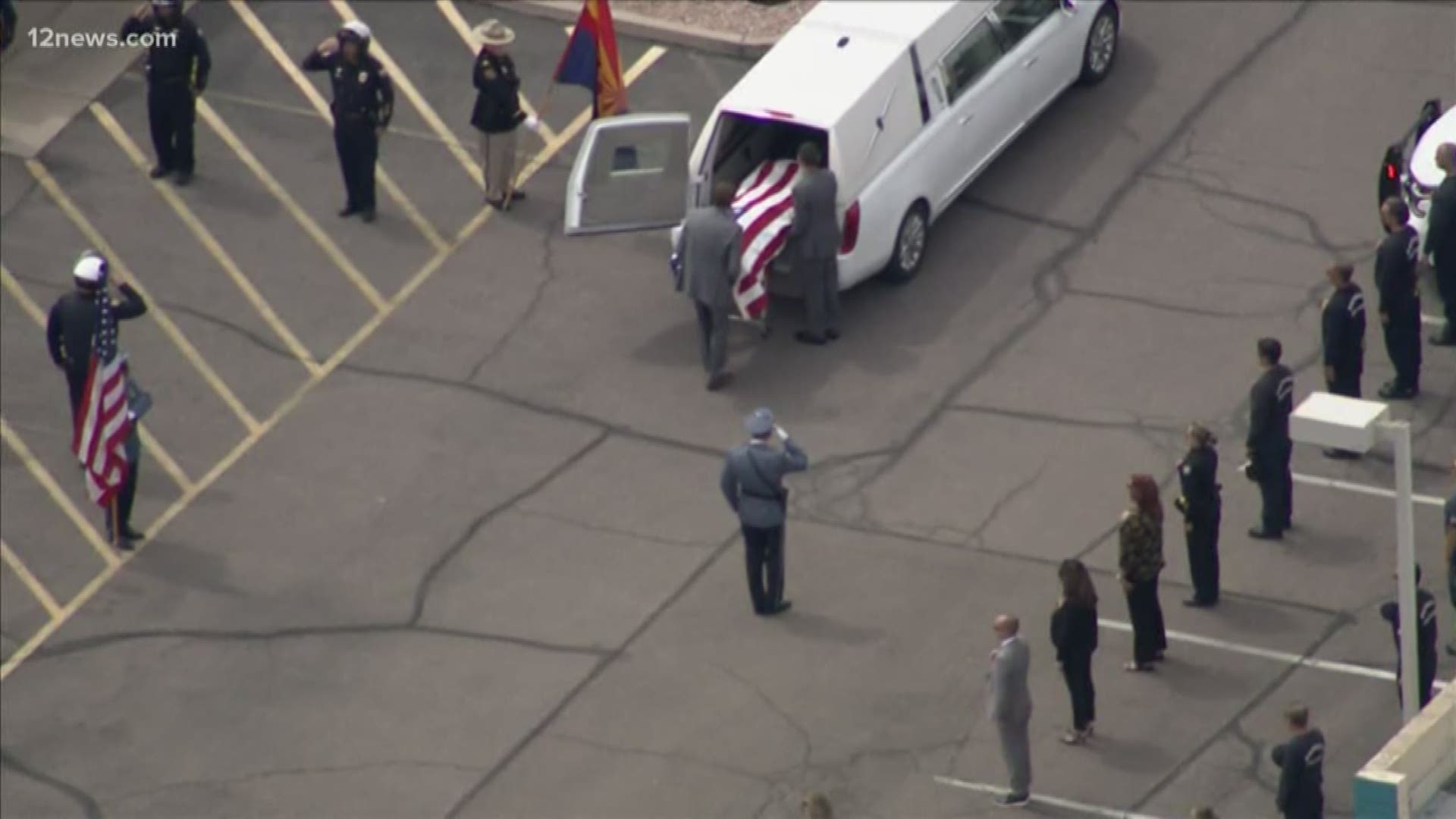 RELATED: Phoenix Police Commander Greg Carnicle to be laid to rest next week

Chief Jeri Williams worked closely with Carnicle and shared details about the beautiful family he leaves behind.

"The family is grieving, and actually living a nightmare, everyday they wake up praying it's a nightmare and want it to be a nightmare," Williams said.

Carnicle left behind his wife, four kids and four grandkids, plus two more on the way.

Other officers like Lieutenant Charmane Osborn who worked alongside Carnicle spoke about his devotion to the department and his loved ones.

"So devoted to his family and making sure that his kids knew that he loved them. And that he was involved in their lives by coaching sports, coaching his grandson with sports," Osborn said.

"It's just a difficult time for all of us in law enforcement who knew him and who didn't know him and he's a brother to us and just a tragic thing," Brambilla added.

"I'm crying and he'd tell me, 'Why are you crying, there's no crying in police work! This is how we do this. Keep going. Carry the mission forward,'" Osborn added.

Officer Marissa Dowhan and Officer Alicia Hubert are still recovering but out of the hospital. Phoenix Police sharing a heartwarming photo of the two, captioned: "stronger together" and "love is the best medicine."

As the Phoenix Police Department practices social distancing they will not discount a proper goodbye for their brother in blue.

On Tuesday, a memorial service will be held for Carincle. It will be streamed on Facebook, as well as a community moment of silence at noon.

A larger police memorial is set for post-COVID-19 restrictions. 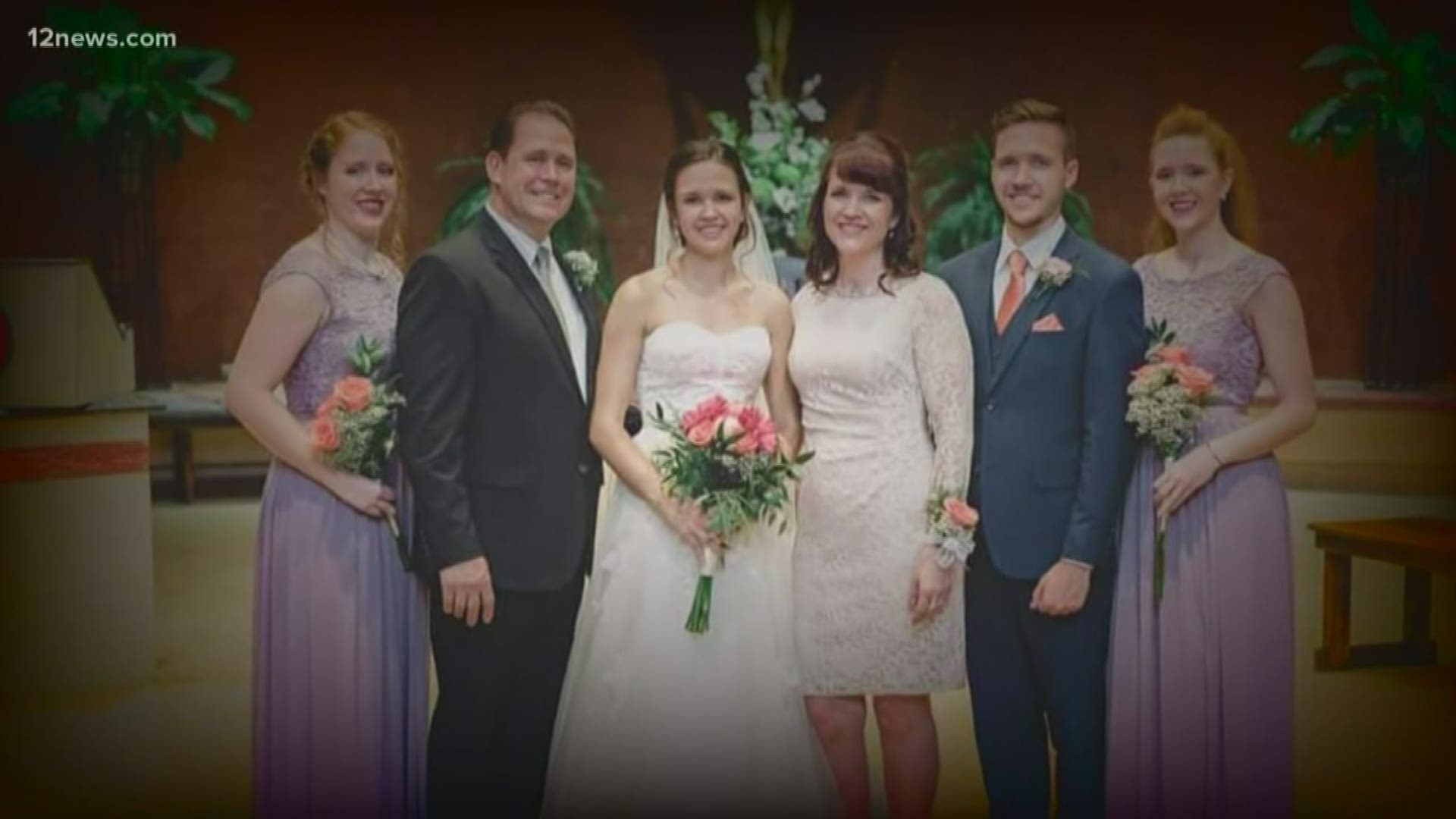 RELATED: Family of Phoenix PD officer shot in the line of duty speaks out