Erin Covarubbias had a smile that could light up a room. But on Monday night, her life was taken from her. 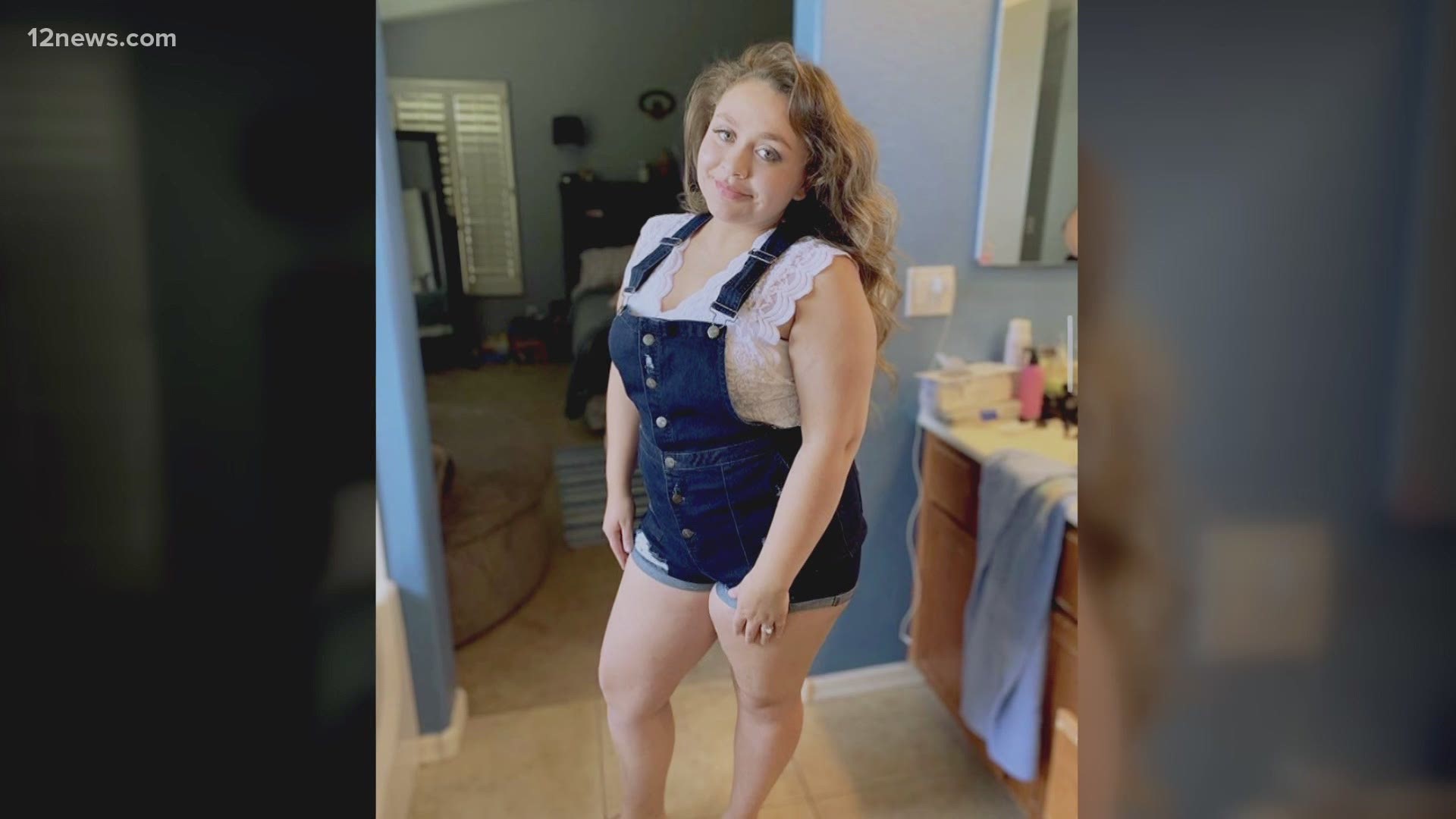 TOLLESON, Ariz. — Family members of a 17-year-old Tolleson girl, killed by a hit-and-run driver Monday night, are sharing her story and hoping that someone can help find the driver.

“We should not be burying her,” said the grandmother of Erin Covarubbias, Roberta Bazaldua. “She should not have died the night before she was going to start her senior year of high school.”

Erin Covarubbias had a smile that could light up a room. But on Monday night, her life was taken from her.

“She was absolutely amazing and smart and kind and sweet and gentle and just the best big sister and daughter you could have,” said Denise Covarubbias, Erin’s mom, with tears streaming down her face.

Bazaldua says she was walking near 103rd Avenue and Buckeye Road to meet a friend Monday night. She was just a mile from her home.

“Whoever hit her, hit her and ran, they left and they left her there. They could have called 911 and said 'Hey, I saw something.'”

By the time first responders got to the scene, Erin was already gone. “They hit her fast, she was pulled out of her shoes and they drove off,” Bazaldua said.

“Do you know someone who’s come home that has inexplicable damage to the front of their car?"

“She wanted to be a mom, that’s what her goal in life was, was to be a mom and to have babies and to continue to live out our faith,” Bazaldua explained, choking back tears.

Now Erin’s family must hold on to a faith of their own, hoping that someone will help bring them answers.

If you have any information that could help police find the hit-and-run driver, you can remain anonymous by calling Silent Witness at 480- WITNESS.