Dwight Jones is suspected of killing nationally known forensic psychiatrist Dr. Steven Pitt, two paralegals and a therapist as well as two others before killing himself. 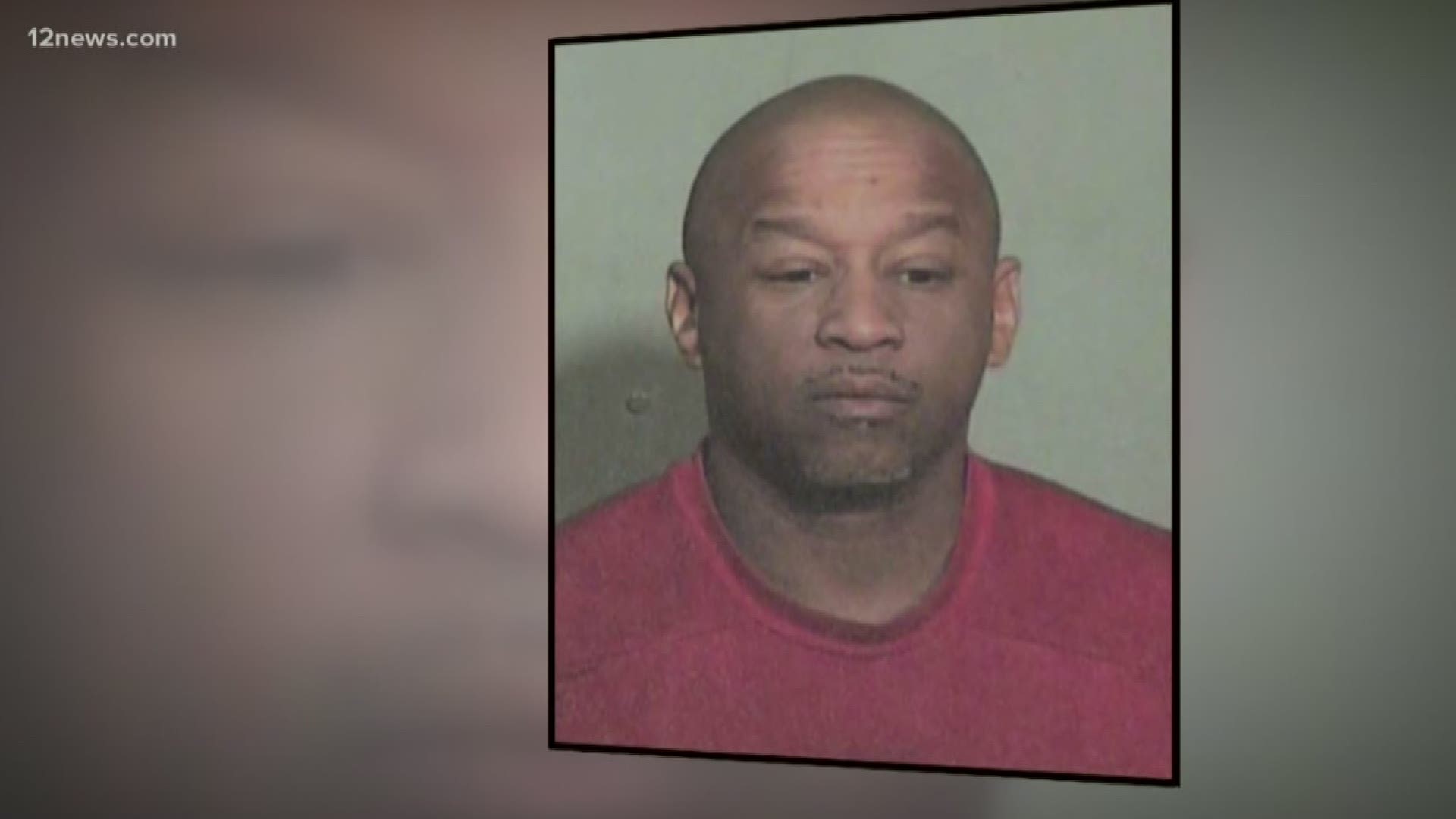 PHOENIX - The ex-wife of a man behind a Valley killing spree that left seven people dead including himself said she feared for her safety for the last nine years.

According to a statement released by Connie Jones, ex-wife to Dwight Jones, she and her current husband, Richard Anglin, had worked with police to connect Dwight Jones to the murders of four medical and legal professionals and two other victims.

"My husband, Richard Anglin (a retired Phoenix police detective), recognized the connection to my divorce and the three crime scenes and he notified the Phoenix Police violent crime unit on Saturday night," Connie's statement read. "I also contacted the Scottsdale Police Department on Sunday morning."

Pitt evaluated Dwight Jones during divorce proceedings and testified against him in 2010.

Two paralegals Veleria Sharp and Laura Anderson, worked for the law firm that represented Jones' wife during the divorce.

Police also linked Dwight Jones to a double-murder scene in Fountain Hills discovered Monday morning. Police have not yet identified those victims but they believe those victims were shot Sunday afternoon.

"As a medical professional and a citizen I am deeply saddened by the tragedy caused by my ex-husband," Connie Jones said. "He was a very emotionally disturbed person as the court records will confirm."

Connie Jones added she could not express her emotions for the "innocent families touched by this senseless violence."

Their divorce was finalized around 2011, but the case dragged on with disputes over alimony and child custody. 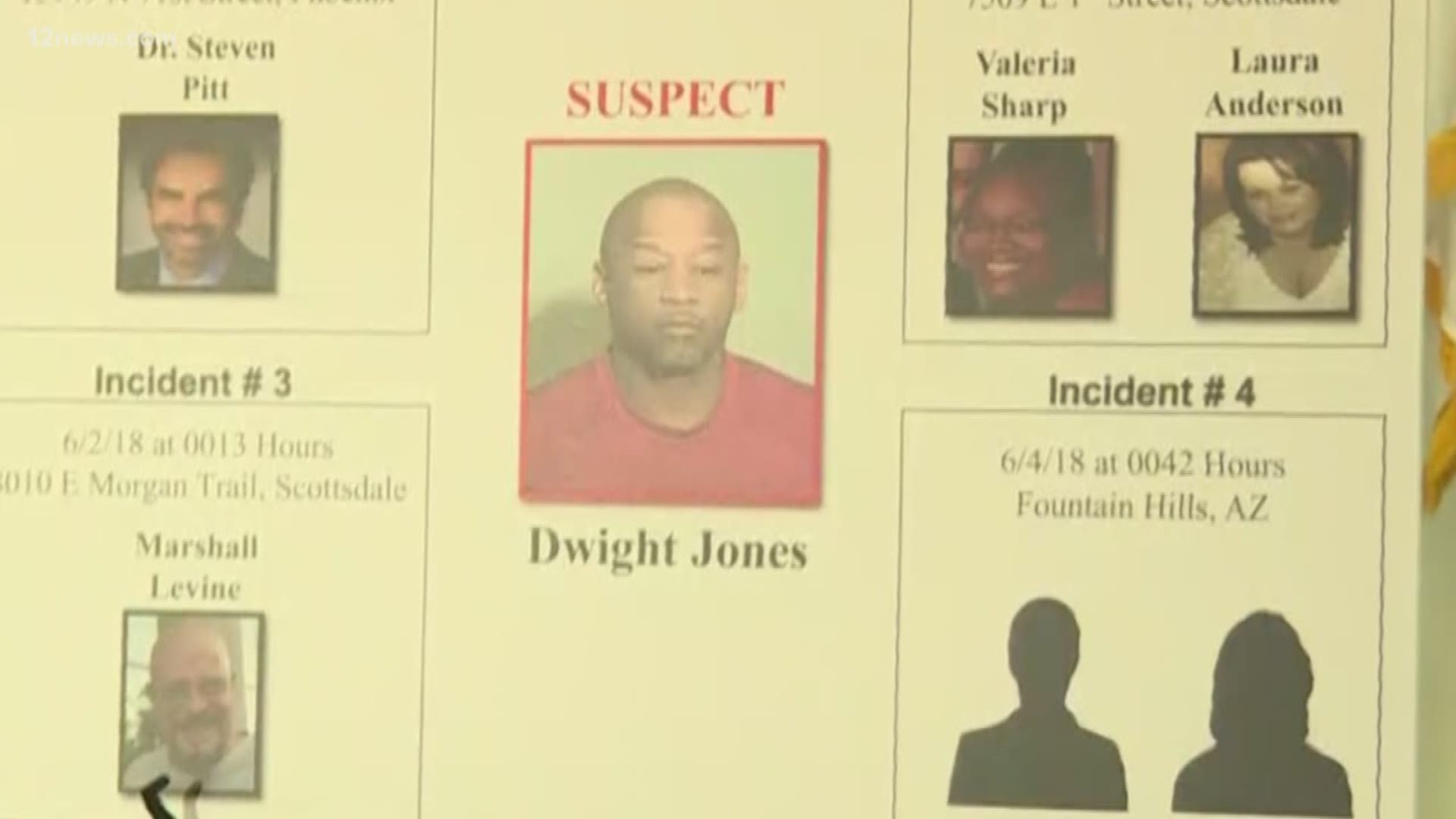