The governing board has placed these top school officials on leave pending the outcome of an investigation involving “concerning district operations.” 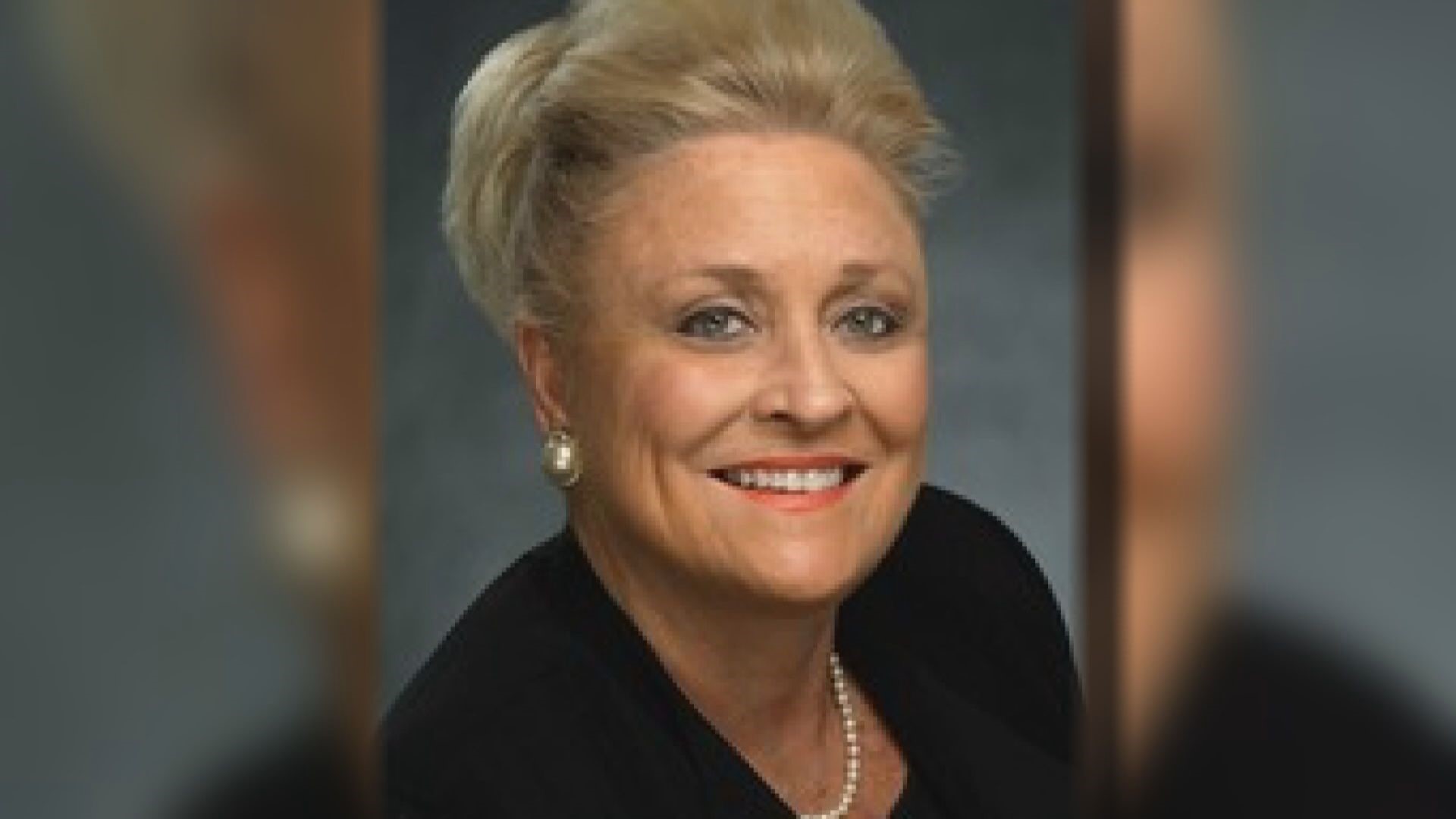 Three top officials from the East Valley Institute of Technology (EVIT) have been placed on administrative leave because of an investigation involving “concerning district operations.”

At a public meeting Thursday night, the governing board for EVIT placed Dr. Sally Downey, superintendent for EVIT, and principals Craig Pearson and Mark Yockus on paid administrative leave.

In a statement the governing board says:

“In light of ongoing investigations and information that we have, the board feels this action is in the best interest of the school district in order to ensure full transparency with the offices of the auditor and attorney general. We also intend to begin an internal investigation to be conducted by the Gust Rosenfeld law firm.”

Susan Segal, attorney for Gust Rosenfeld law firm, told 12 News in an email the investigation involves “complaints, concerns, and issues that have been raised concerning District operations,” but it’s still unclear what those complaints are about.

Just this week, Governor Doug Ducey recognized Dr. Downey in his state of the state address.

“Today, we have more jobs available in the state of Arizona than we have people to fill them. Whatever and wherever the skilled trade is needed, Arizona is prepared to meet the demand. I want to recognize education leaders who are paving the way: Lee Lambert, Maria Harper-Marinick, Greg Donovan, Doug Pruitt, and Sally Downey. Thank you for your leadership. These are programs we plan to build, expand and align with the jobs of tomorrow. And my budget will do just that,” said Ducey as he spoke about technical education.

EVIT is a public school, teaching more than 4,200 students this school year. It focuses on more than 40 careers, including aviation medical and technological careers.

In an email to 12 News, a spokesperson for the Arizona attorney general’s office says they cannot confirm or deny the existence of an investigation.