Dutch Bros to close Phoenix location Saturday because it's too popular

The Camelback/Central Ave. location will close Dec. 28 and the chain will break ground on a new location to replace it. 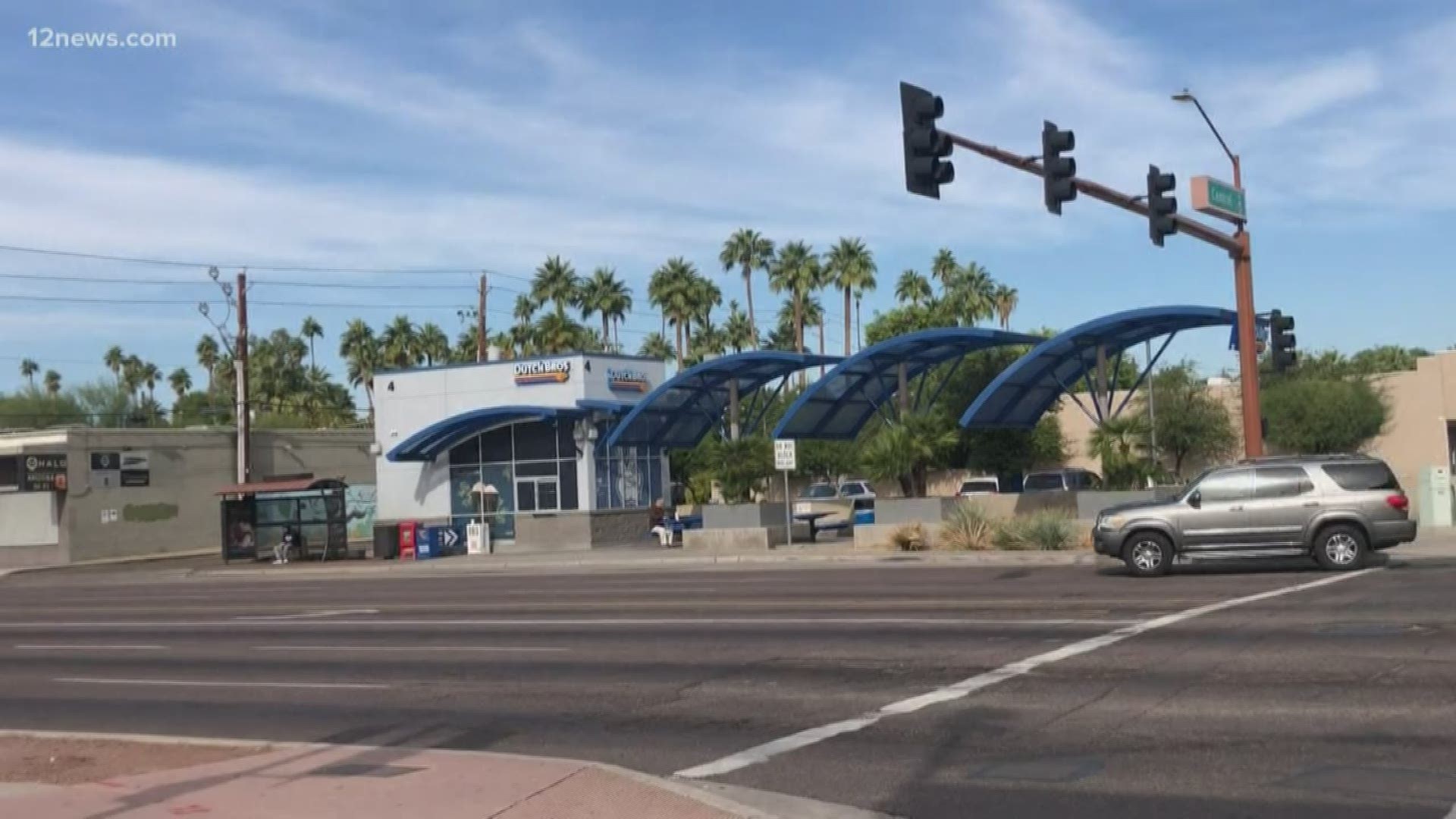 PHOENIX — Coffee chain Dutch Bros, which has eight locations in Arizona, has announced it is closing one of its Phoenix locations because of traffic and parking concerns.

The chain says the activity of the Camelback and Central Avenue location led to concerns in the area regarding traffic as well as the accessibility of other businesses.

The location will close on Dec. 28.

"After 10 and a half years, we regretfully announce the permanent closure of our Camelback and Central location," the shop said in an Instagram post.

"This decision wasn’t made lightly, and is for the good of the neighborhood and the community! We are so thankful for all the love, support and relationships we have formed over the years, and look forward to many more at our new location, which will be coming TBD in 2020!"

"We will have something special for everyone who comes through tomorrow, and you won’t want to miss out!"

Dutch Bros says it has negotiated with the City of Phoenix, as well as neighbors, to explore solutions and reach an agreement on the future of the location.

“It definitely had to do with the traffic and really it’s been a lot of conversation. It's really about being a good neighbor and choosing to do what’s best for the community and that’s something we care very passionately about," said Corrina Hale, manager of one of the busiest Dutch Bros is Phoenix.

Dutch Bros will add a new location to replace it but said the details, including a potential opening date or site location, are not ready to be shared at this time.

Hale said all of her employees will keep their jobs and this final month at the location will be a special one.

Hale also said the new location will have much better access and the efficiency will be improved as well – allowing for a much faster experience for customers.

“There will be a little more space inside, so that’s exciting. They be able to serve customers,” Hale said.

As for Corrina Hale, she said Dutch Bros is a special place to work because of the culture they’ve created for employees and customers. She added that she's happy she'll see that again.

“We have so many customers that have been coming years on end, so it’s a very special place,” Hale said.

“We’ll miss our customers when we close the W Camelback location, but being a good neighbor is our priority right now,” said Josh Hayes, general manager of Dutch Bros Phoenix. “We’re working hard to get the new location up and running! We look forward to sharing details on that soon and reconnecting with our customers.