He turned left in front of the motorcycle near 48th Street and Baseline Road, police say. 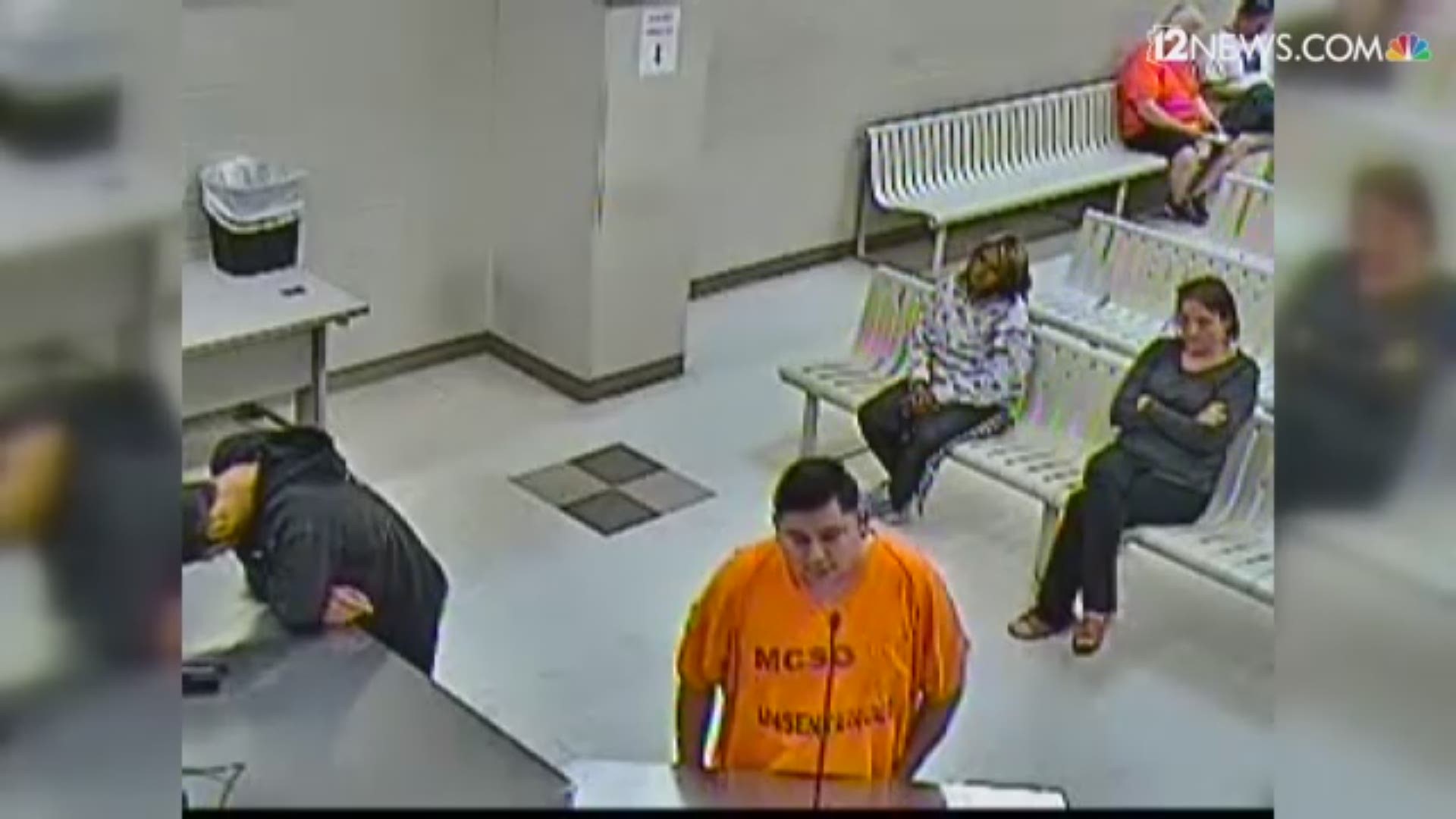 A motorcyclist has died and his passenger is in extremely critical condition after a crash with an impaired driver Sunday evening, Phoenix police said.

Thane Dennison, 28, turned left in front of a motorcycle at 48th Street and Baseline Road around 6:30 p.m., a release from the Phoenix Police Department said.

Dennison's Chevy Cobalt collided with the motorcycle, leaving 56-year-old motorcyclist William Curran and his passenger with critical injuries. Curran and the passenger were not wearing helmets.

All three were taken to a nearby hospital, where Curran died. Dennison did not have life-threatening injuries, but the passenger remains in critical condition. Curran was the vice president of sales at Fox 10 for more than a decade, the station said Monday.

Credit: KSAZ
Will Curran died when a car turned in front of his motorcycle at 48th Street and Baseline Road, a release from the Phoenix Police Department said.

"He will be remembered as a husband, father, grandfather – someone we are proud to have called a friend," the station wrote in an online story.

Dennison showed signs of impairment and was booked into jail on a count of manslaughter and aggravated assault.