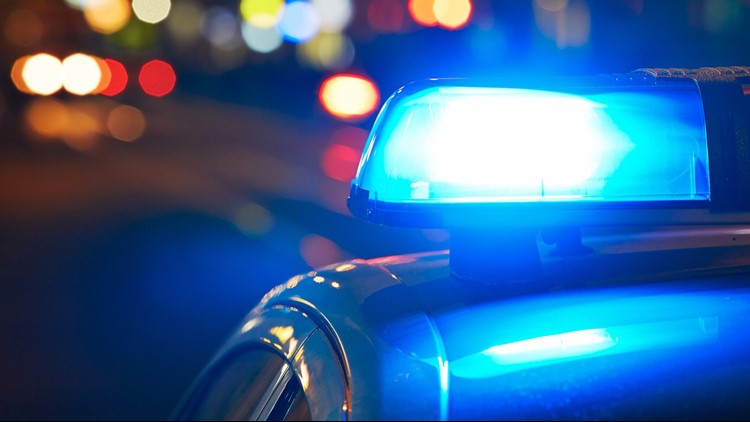 DPS: Woman arrested for driving wrong-way on I-10 had 3-year-old in her car

A woman who was reportedly driving the wrong-way on I-10 on the eastbound Elliot Road off-ramp early Friday morning was arrested for aggravated DUI, the Arizona Department of Public Safety said.

According to DPS, a 3-year-old child was in the woman's car.

DPS said the woman was able to correct her direction but was involved in a two-vehicle crash at the top of the ramp. There were no injuries in the crash.

The other driver involved in the crash was able to take the woman's key and waited for troopers to arrive.

The child's biological father now has the child, according to DPS, after the Department of Child Safety was contacted.

According to DPS, the woman was arrested on two aggravated DUI charges including driving the wrong way and having a passenger under 15 years old.

The woman was not booked into jail because of a recent medical procedure and open surgical wound, DPS said.