The 'Move Over for Dorizio' special enforcement detail will take place on Mar. 17 and 19 across the Phoenix area.

DPS announced Friday troopers will do the "Move Over for Dorizio" special enforcement detail on Mar. 17 and 19.

The special patrol is in honor of Frank Dorizio, the ADOT employee who was hit and killed by a minivan while he set up a traffic sign for pavement repairs along Interstate 10 south of Phoenix.

DPS said the driver of the minivan steered to avoid rear-ending the traffic in front of him and lost control.

PREVIOUS: ADOT worker hit and killed while putting up sign along I-10

Troopers will focus on education drivers and enforcing Arizona's "Move Over" and distracted driving laws. 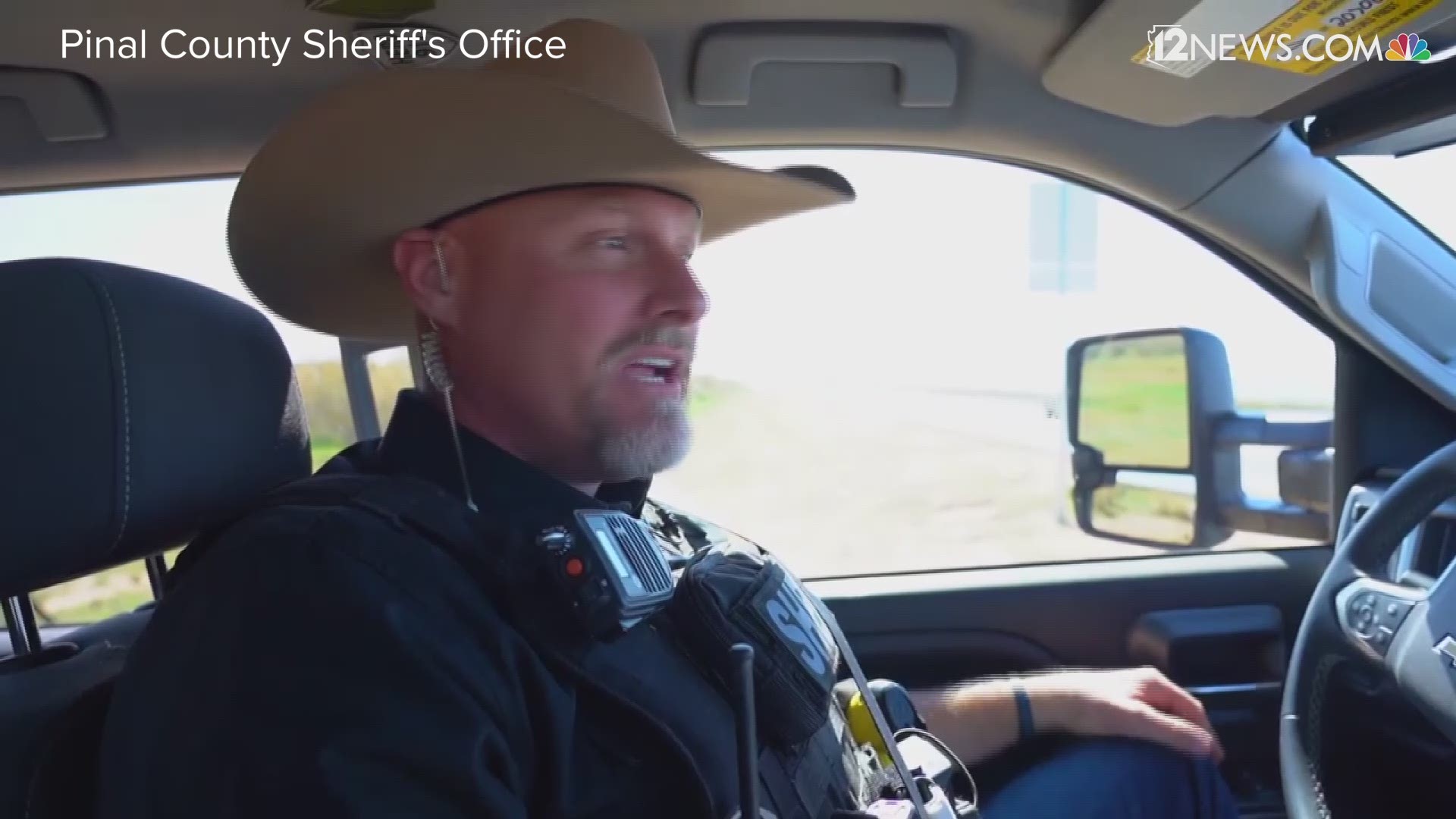