Lt. Col. Heston Silbert  under investigation for chasing suspect while off duty. 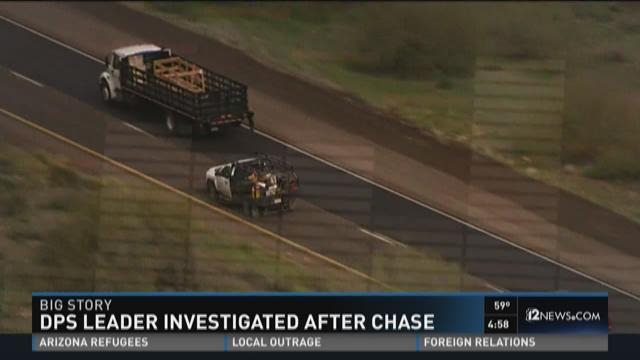 PHOENIX - The Arizona Department of Public Safety confirmed Thursday it is investigating the agency's second highest-ranking officer for his part in a high-speed chase and rollover crash earlier this week.

Lt. Col. Heston Silbert was apparently following a stolen truck in a high-speed pursuit while he was off duty and without a police radio.

Radio traffic shows other officers repeatedly tried to find out who Silbert was and get him to stop chasing the suspect.

"If anyone can get hold of this guy to please give [the suspect] some room and let him back off," one officer radioed.

Officers appeared to be trying to get the suspect to stop running on his own and wanted officers to stay out of sight. But because Silbert did not have a radio, he had no way to communicate with the officers involved in the chase.

DPS issued a statement Thursday saying it was investigating whether Silbert broke any rules during the pursuit:

"Lt. Colonel Heston Silbert was off-duty yesterday when he witnessed what he believed to be a carjacking in Gilbert. At the time, because he was off-duty, he was in his personal vehicle. Upon witnessing these events Lt. Col. Silbert contacted a Gilbert PD Officer in the area and offered his assistance. He stayed with the situation to ensure the presence of appropriate law enforcement resources and ensure the safety of the public." 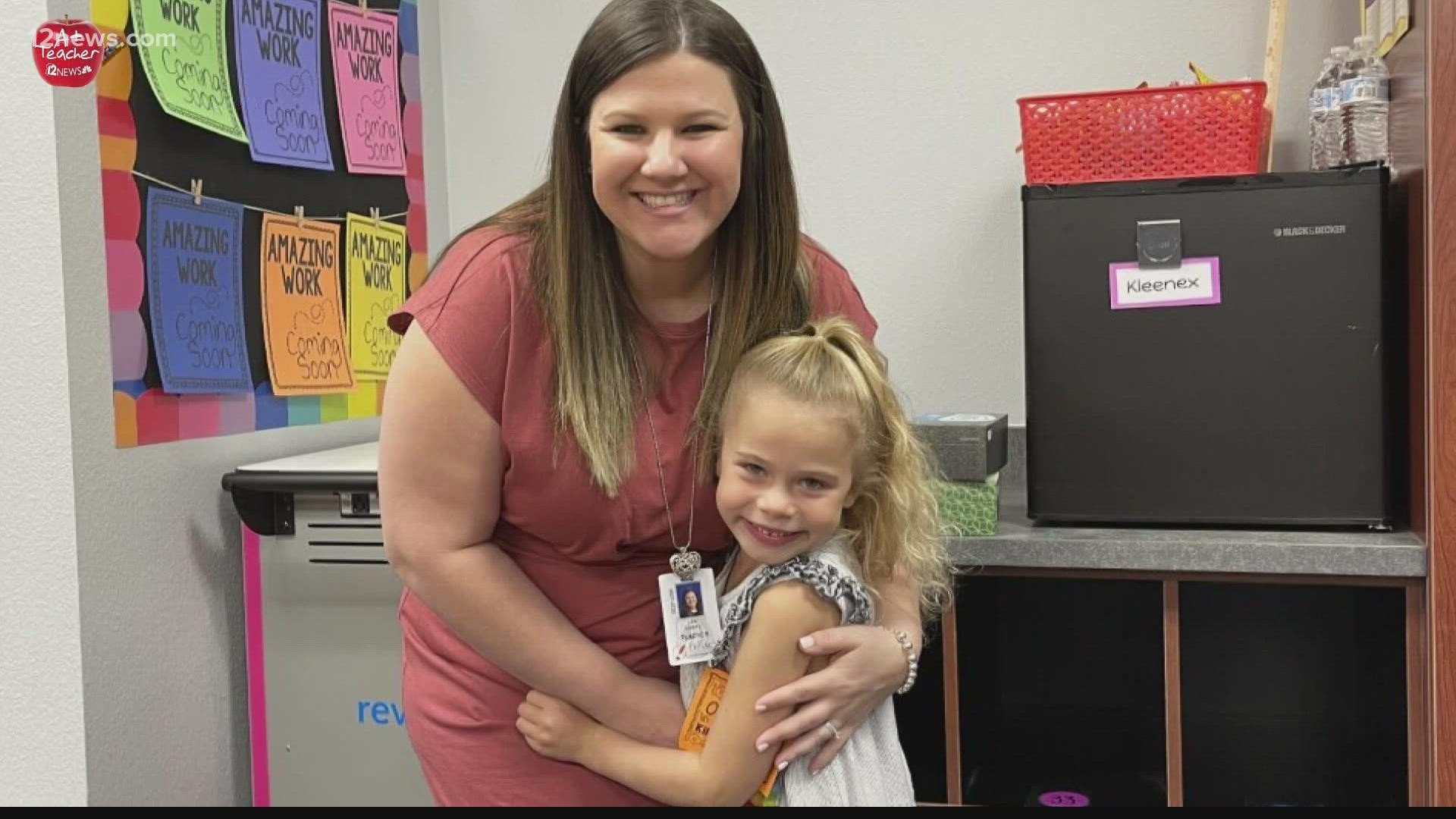