He was arrested and booked into jail for manslaughter, aggravated assault with a deadly weapon and endangerment, according to DPS. 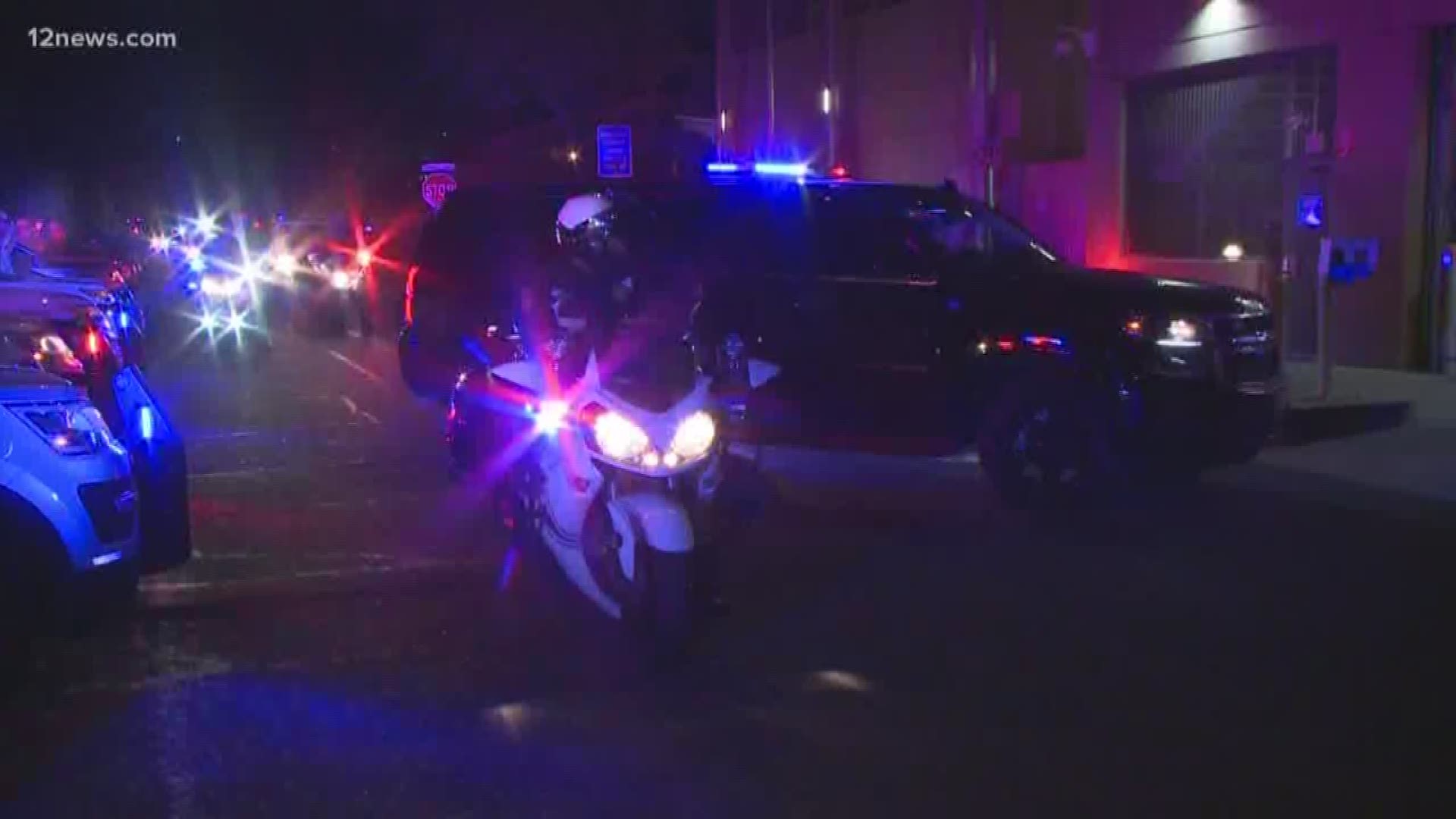 The driver who struck and killed a Salt River police officer on Loop 101 in Scottsdale Tuesday night was looking down at his phone and texting, the Arizona Department of Public Safety said.

Officer Clayton Townsend was struck by the distracted driver during a traffic stop while he stood by the driver's side door of the car he pulled over, DPS said.

According to DPS, Townsend pulled over the white passenger vehicle just after 6 p.m. for expired registration on the northbound side of Loop 101, just south of the McDowell Road off-ramp.

DPS said Townsend pulled over the vehicle within the right-side emergency lane.

Just a few minutes later, according to DPS, the driver of a black passenger vehicle, identified as 40-year-old Jerry Sanstead of Scottsdale, crossed over two lanes into the emergency lane and hit the white vehicle before hitting Townsend.

Townsend sustained head trauma in the impact. DPS said another Salt River police officer arrived at the scene to render aid to Townsend. 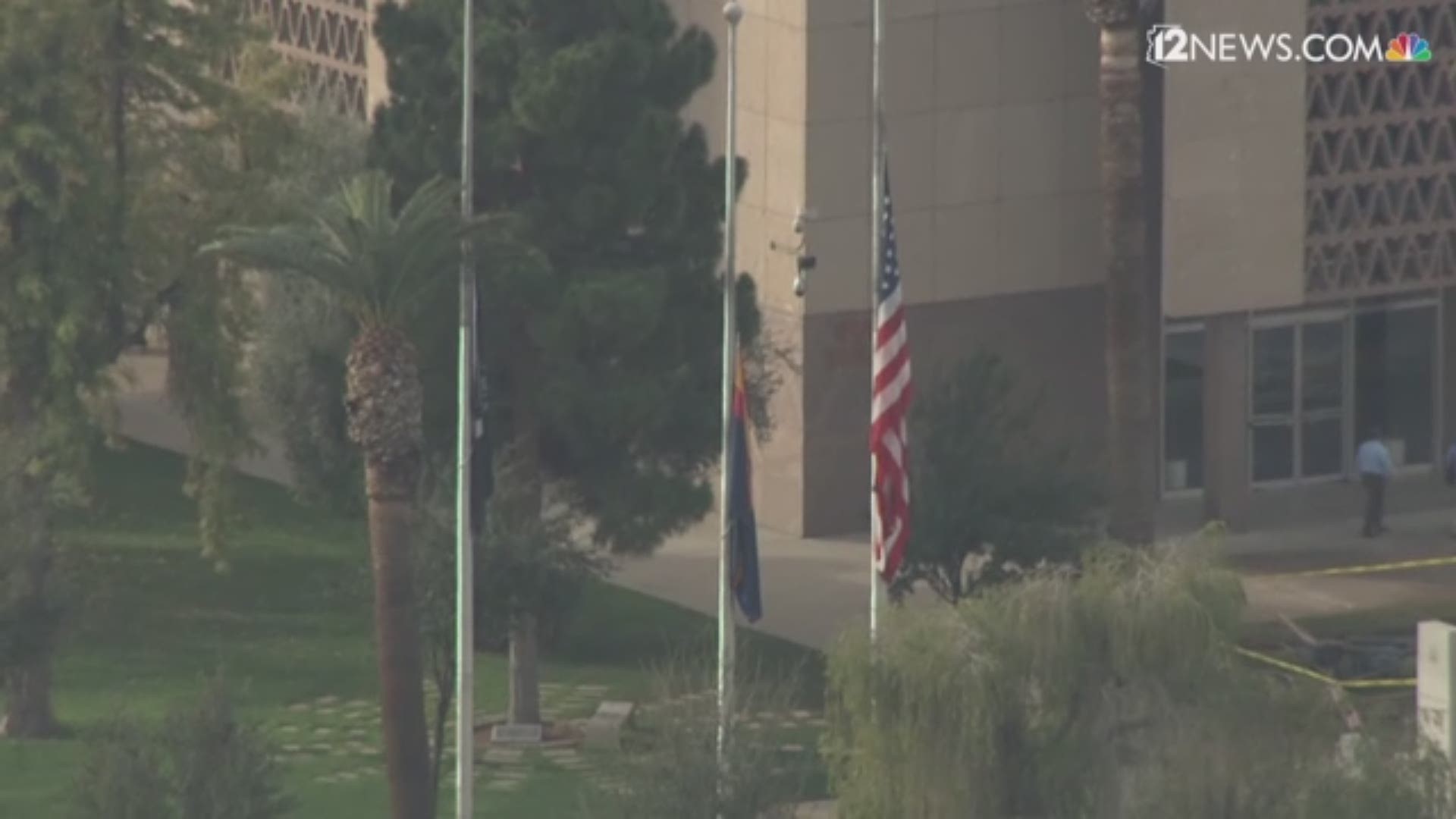 Townsend was taken to a local medical center where he was pronounced dead at 6:35 p.m.

Officer Townsend was a five-year veteran with the department. He leaves behind a wife and a 10-month-old child.

Credit: Salt River Police Department
Officer Clayton Townsend was killed by a distracted driver on Loop 101 in Scottsdale the night of Jan. 8, 2019.

The driver of the white vehicle was taken to a hospital for non-life-threatening injuries, DPS said.

According to DPS, Sanstead admitted he had been texting as his vehicle crossed over into the emergency lane and hit Townsend.

Sanstead was arrested and booked into jail for manslaughter, aggravated assault with a deadly weapon and endangerment.

The Salt River Police Department established a memorial fund for Townsend's family. Donations can be made to the Clayton Townsend Benefit Memorial Fund through Wells Fargo Bank, account number 3535835825.