The OdySea in the Desert management team also confirmed that no live animals will be incorporated into their new entertainment concept. 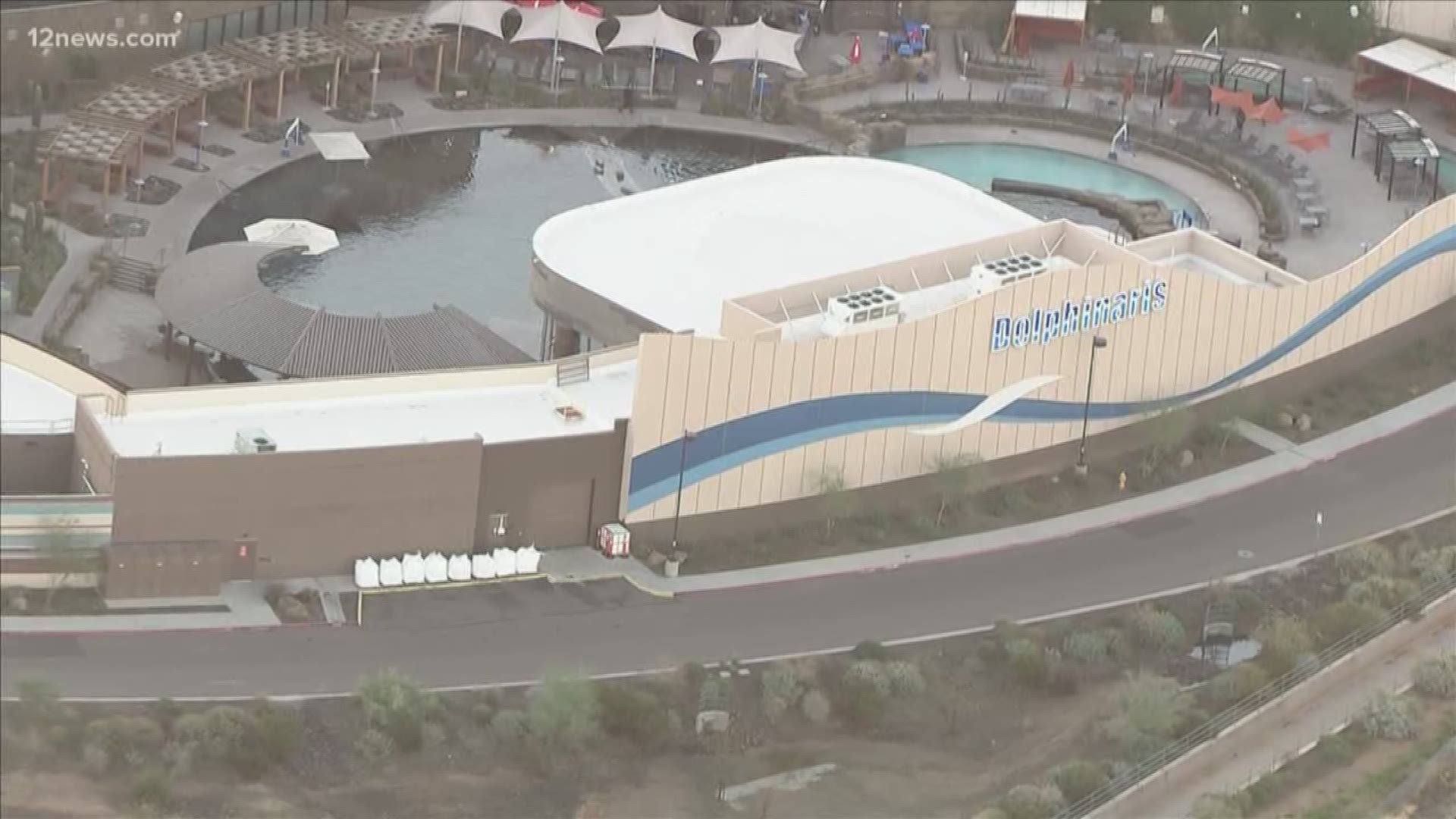 SCOTTSDALE, Ariz. — It looks like dolphins will not be returning to the former Dolphinaris attraction near Scottsdale, officials said.

In a release sent Monday, OdySea said they had been informed by Ventura Entertainment, the parent company of Dolphinaris, that "dolphins will not be part of a new attraction slated for the former Dolphinaris space."

The OdySea in the Desert management team also said Ventura does not plan to incorporate live animals into the new entertainment concept.

“Ventura Entertainment has assembled a team of top creative minds to execute a completely novel, engaging attraction, but it will not involve animals of any kind,” said Ran Knishinsky, Partner and Chief Marketing Officer at OdySea in the Desert entertainment destination. “We are excited to hear more details in the coming months regarding this new project.”

Ventura Entertainment will release more information as they confirm final plans on the new attraction.